After topping the charts with their release ‘If You’, NU’EST W have released new profile images to thank their fans known as ‘LOVE’ for their love.

The pictures released through Twitter, came with the caption, “Thank u for L.O.V.E.  We’re happy because we have love.” 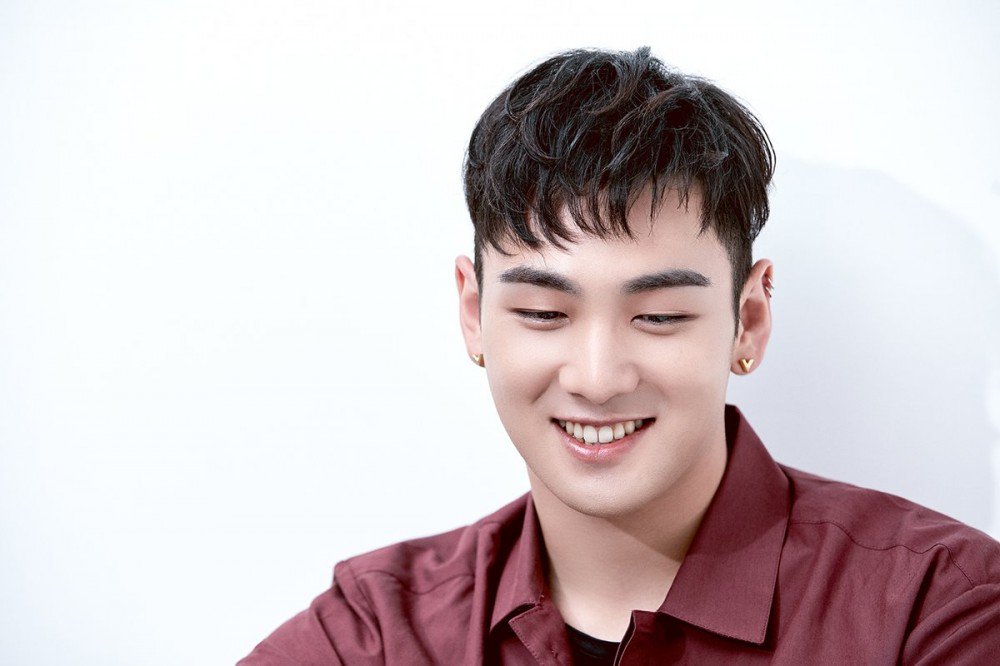 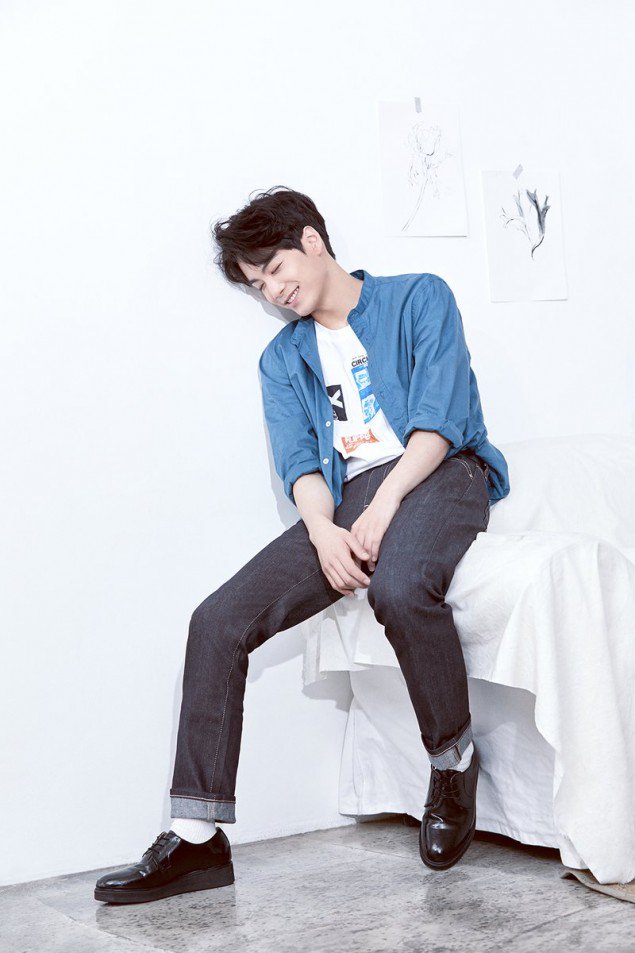 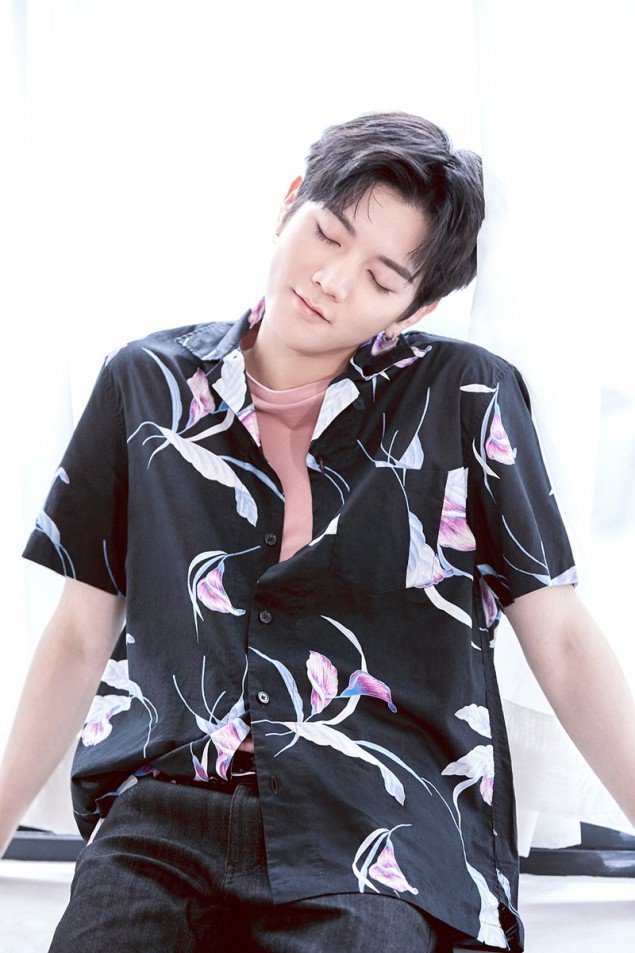 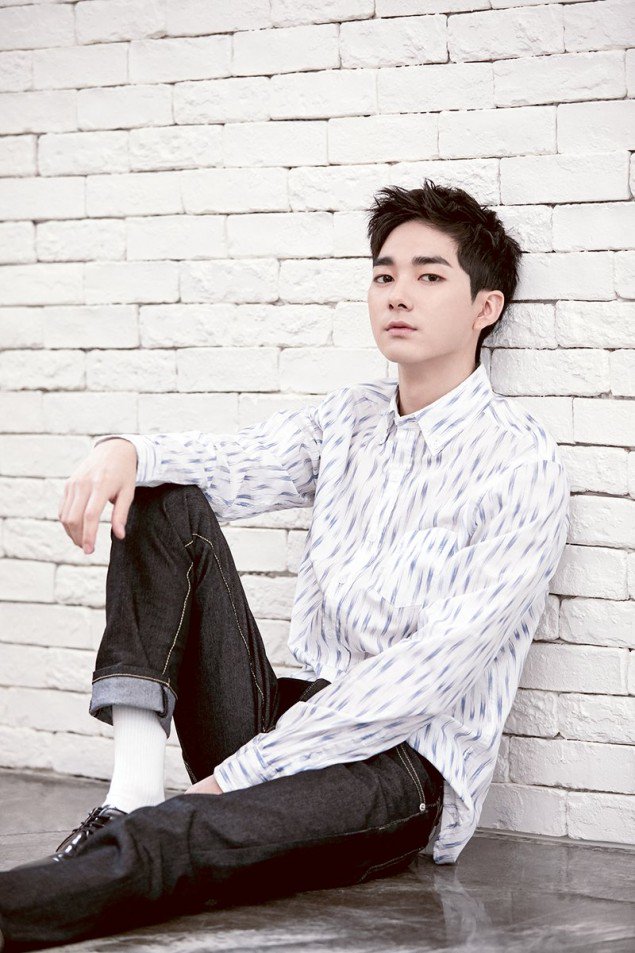 L.O.V.E are certainly sending lots of love to NU’EST W at the moment.

What do you think of the new profile images?  Do you like them?  Let us know in the comments below.