Recently Pledis Entertainment announced that NU’EST members Ren, Aron, JR and Baehko would be promoting as NU’EST W while member Minhyun is fulfilling his duties with Produce 101’s boy band Wanna One.

NU’EST W dropped an updated remix of their song ‘Look (a starlight night)’ as a thank you for the love they receive from fans.  The song was originally released on their 5th mini album ‘Canvas’ last year.  This remix was done by NU’EST W member Baekho.

Listen to NU’EST W’s updated version of ‘Look (a starlight night)’ below:

Then just a day later, they released the name of and first teaser image for the new track ‘If You’.

Pledis Entertainment had earlier commented, “The new song will be a pre-release.  It’s being released ahead of schedule for fans who have been waiting.  They will not be having broadcast promotions with this song.”

The label continued, “They will be continuing to work on their music after releasing the track and will release an official album later.”

Check-out the teaser image for NU’EST W’s ‘If You’ below: 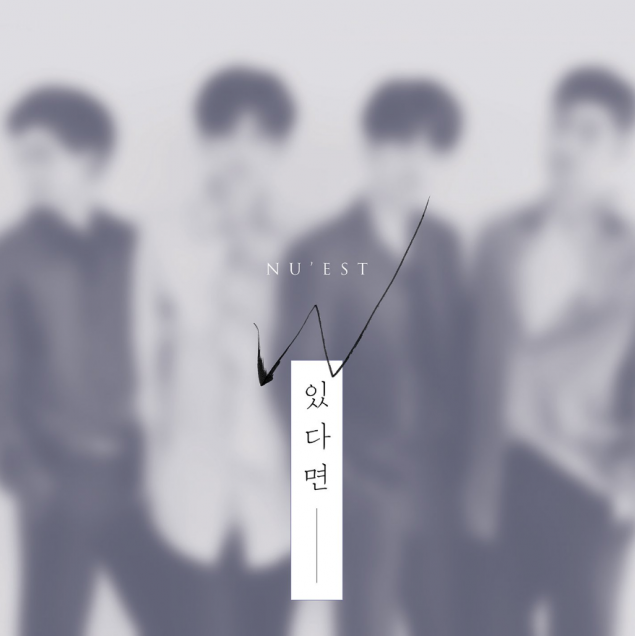 Now we have just had two individual image releases for NU’EST W members Aron and JR.

Check-out the new images for Aron and JR below: 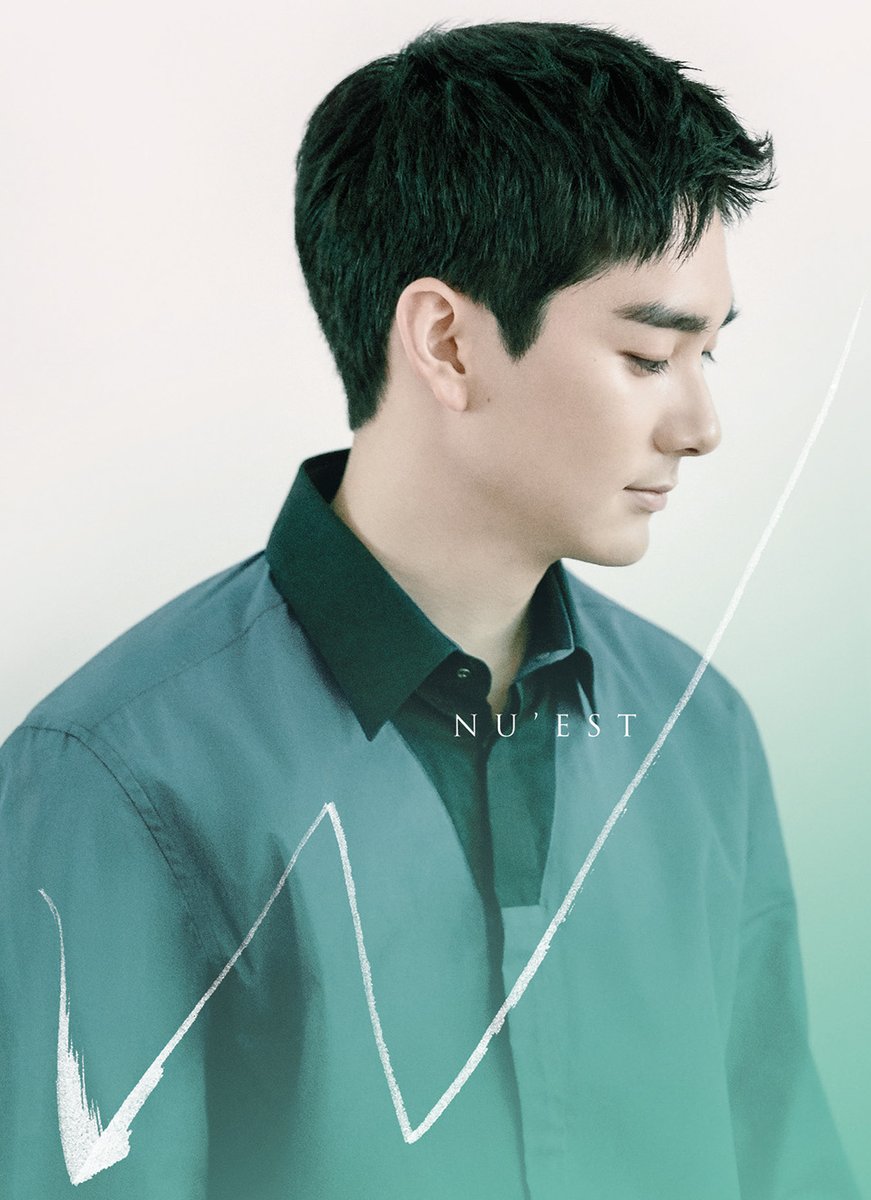 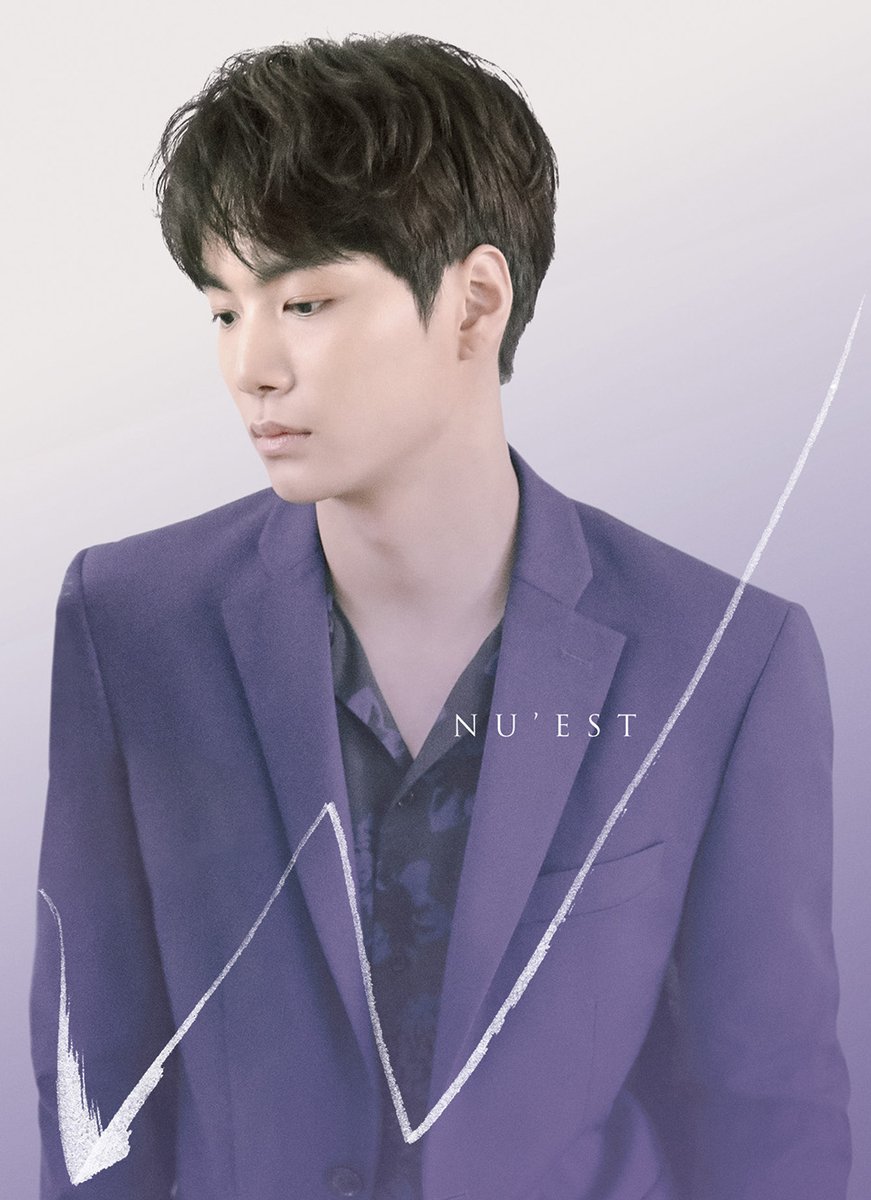 Are you looking forward to hearing the new track from NU’EST W?  What do you think of the new version of ‘Look (a starlight night)‘?  Let us know in the comments below.