I.O.I to continue as a sub-unit for their next album!

I.O.I to continue as a sub-unit for their next album!

I.O.I is already preparing for their next promotional activities. The first subunit of the group has been revealed! 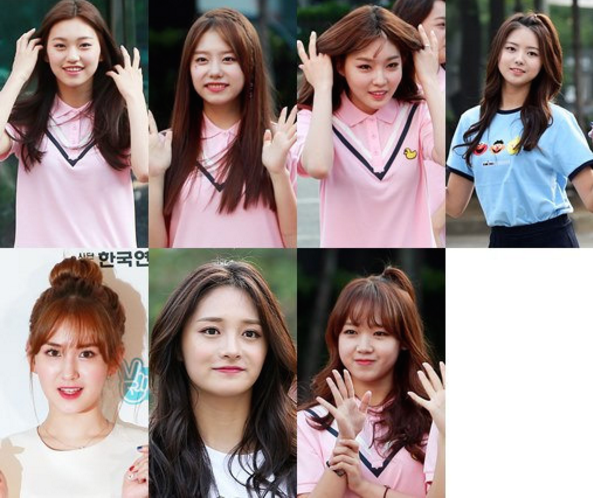 Jellyfish Entertainment is getting ready to produce their first girl group including the following members: Kim Se-jeon, Kang Mi-na, and Kim Na-young. 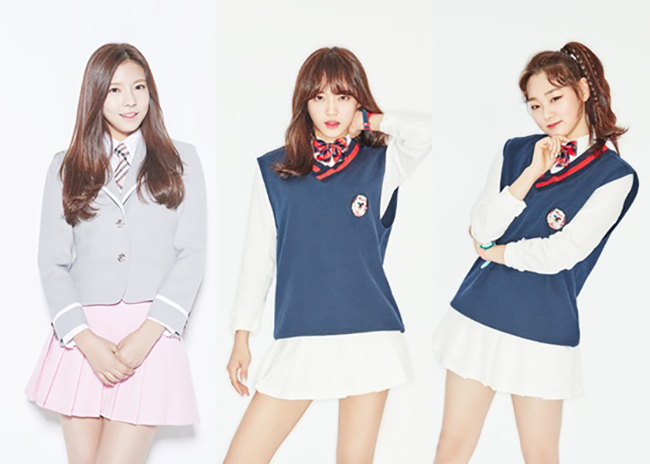 I.O.I, literally stands for Ideal of Idol is a girl group of 11, founded through Mnet‘s reality show: Produce 101, and conducted by CJ E&M. Having chosen members from various entertainment agencies, the group debuted on May 4th, 2016 with the mini album ‘Chrysalis’ of which the title track was ‘Dream Girls’. Promotional activities on this album ceased on June 4th, 2016. The girls are to continue their activities for 10 months as I.O.I and will be releasing four albums.

In the meantime, check out girls’ debut track ‘Dream Girls’ below:

Stay tuned to Officially Kmusic to hear more about this event and for more latest news from the K-Pop world!