I.O.I and Wanna One to appear on ‘Produce48’s final episode!

I.O.I and Wanna One to appear on ‘Produce48’s final episode!

Yes, that is right! I.O.I and Wanna One will be making their appearance on the final episode of ‘Produce48’. 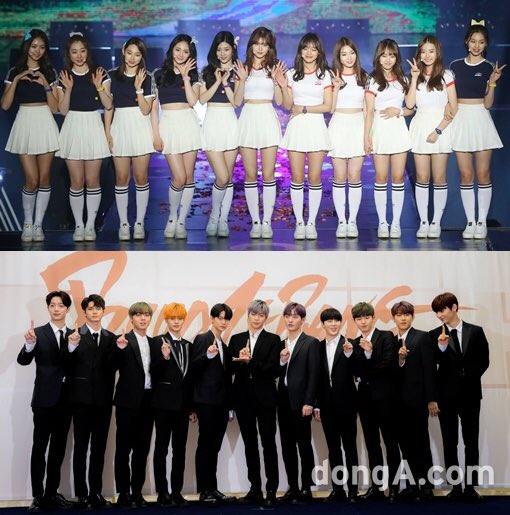 In particular, according to multiple broadcasting officials, they will appear on the final episode, which is scheduled for August 31st. They will be there to watch the birth of their immediate juniors. Since many members of I.O.I are engaged in their own individual activities, it is revealed that only a few I.O.I members will be attending the show. Meanwhile, Wanna One, who is working hard on attending this live broadcast on top of their busy overseas tour schedules, will be attending with all eleven members. It definitely is an exciting time of the year with the birth of another ‘Produce‘ project group. One can hope that they will dominate both in Korean and Japan!

Meanwhile, will you be tuning in to the final episode of ‘Produce48‘? Who do you want to be part of this final group? Let us know in the comments below!