Official date has been confirmed for MelOn Music Awards

Official date has been confirmed for MelOn Music Awards

MelOn Music Awards has dropped more information about their event! 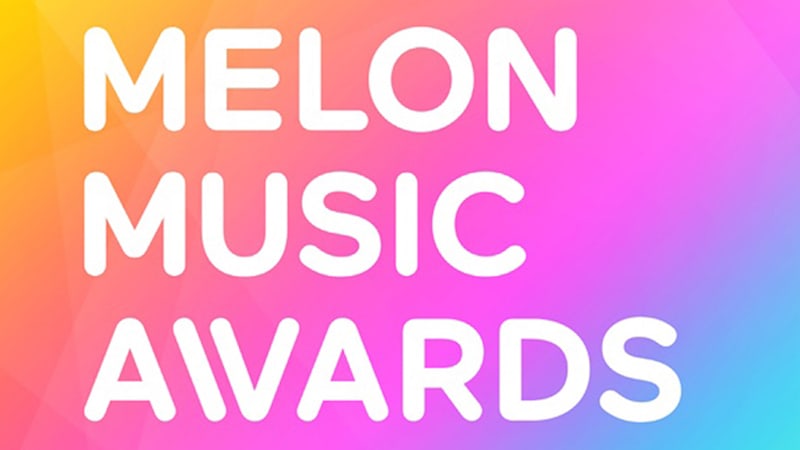 This year, their theme will be based around “Music, Awake Your Dream“. There will be many amazing performances that will reflect this. It will also express music that will be able to give people strength to live their dreams.

This awards ceremony will honor K-POP artists and their achievements in the past year. It will be based on their performance on the website, as well as the voting system, dedicated to the public. This year will mark their ninth anniversary, so it will bring the best event ever!

2017 is a year that had many great artists. So, it builds up anticipation on who will make it onto the TOP 10 artists year of 2017! Voting system for TOP10 nominations have been running since May.

It is also confirmed that MelOn will be held at Gocheok Sky Dome on December 2nd. It will consists of around 20,000 fans. So, be sure to tune to the event when the day comes!