Next stop for the Korea Joa Project team, iKON‘s Debut Showcase in Seoul.

Celebrating the YG Entertainment rookies long awaited debut, fans have finally been given what they have all been asking for. Today marks the official debut of the seven members B.I, Bobby, Jinhwan, Junhoe, Yuhyung, Donghyuk and Chanwoo. 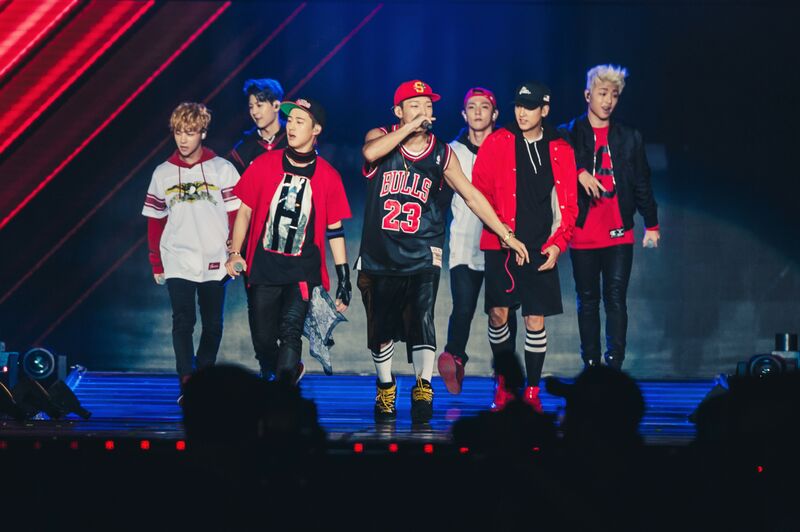 YG’s latest boy group were first seen participating on the survival show WIN known then as Team B competing against the then known group Team A who became the group Winner also under YG Entertainment.

The members of Team B underwent another survival show MIX N MATCH to determine who makes the final cut into YG’s new boy group. The show introduced 3 other rookies also competing for a placement on the team with  only one who was successful, results finally announced one after another after the final airing of the show gave the newly formed iKON. 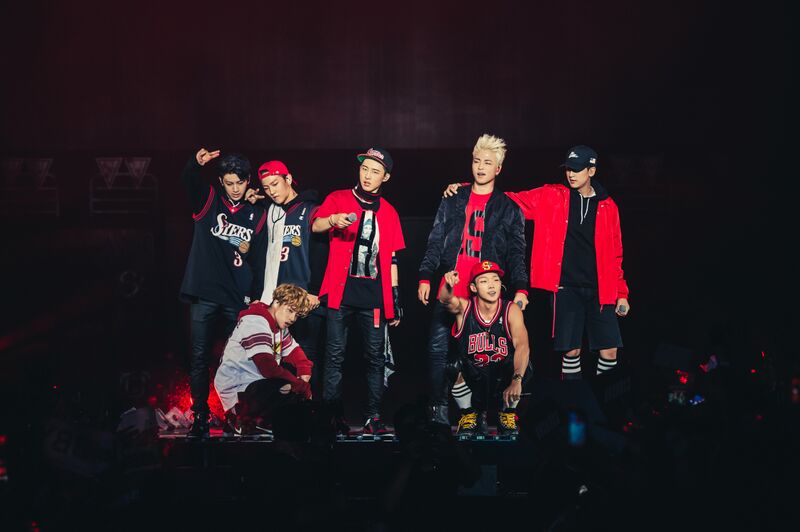 The show started with a bang as the boys provided fans with spectacular performances, heart melting fan service as well as special performances together with Epik High and Jinusean. A brief set back was also in place when  fans started fainting from over heating.

iKON definitely know how to make the hearts of fans swoon as a few lucky fans were given the amazing opportunity to be escorted on stage by each of the members for a special close encounter . Introductions lead to fans also receiving special ‘Rhythm Ta’ Jerseys each with the boys names on the back and participating in a basketball game with the members that chose them being granted one wish if they managed to succeed with some fans receiving a kiss on the cheek to a signed Basketball. 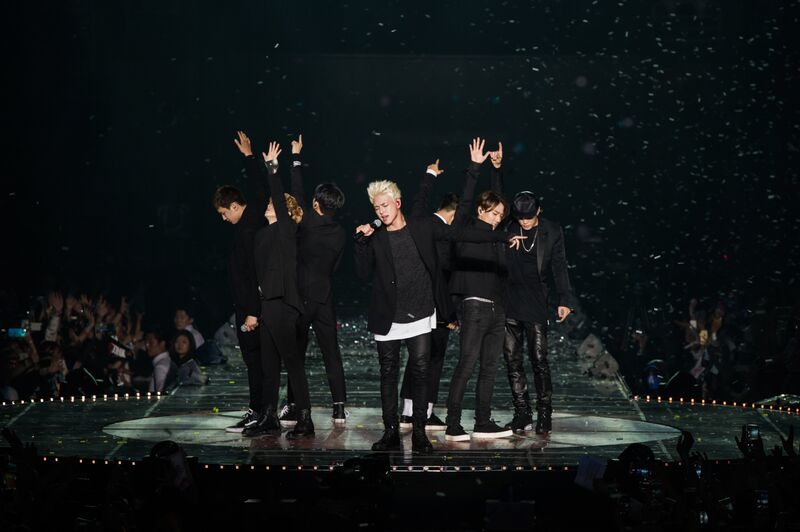 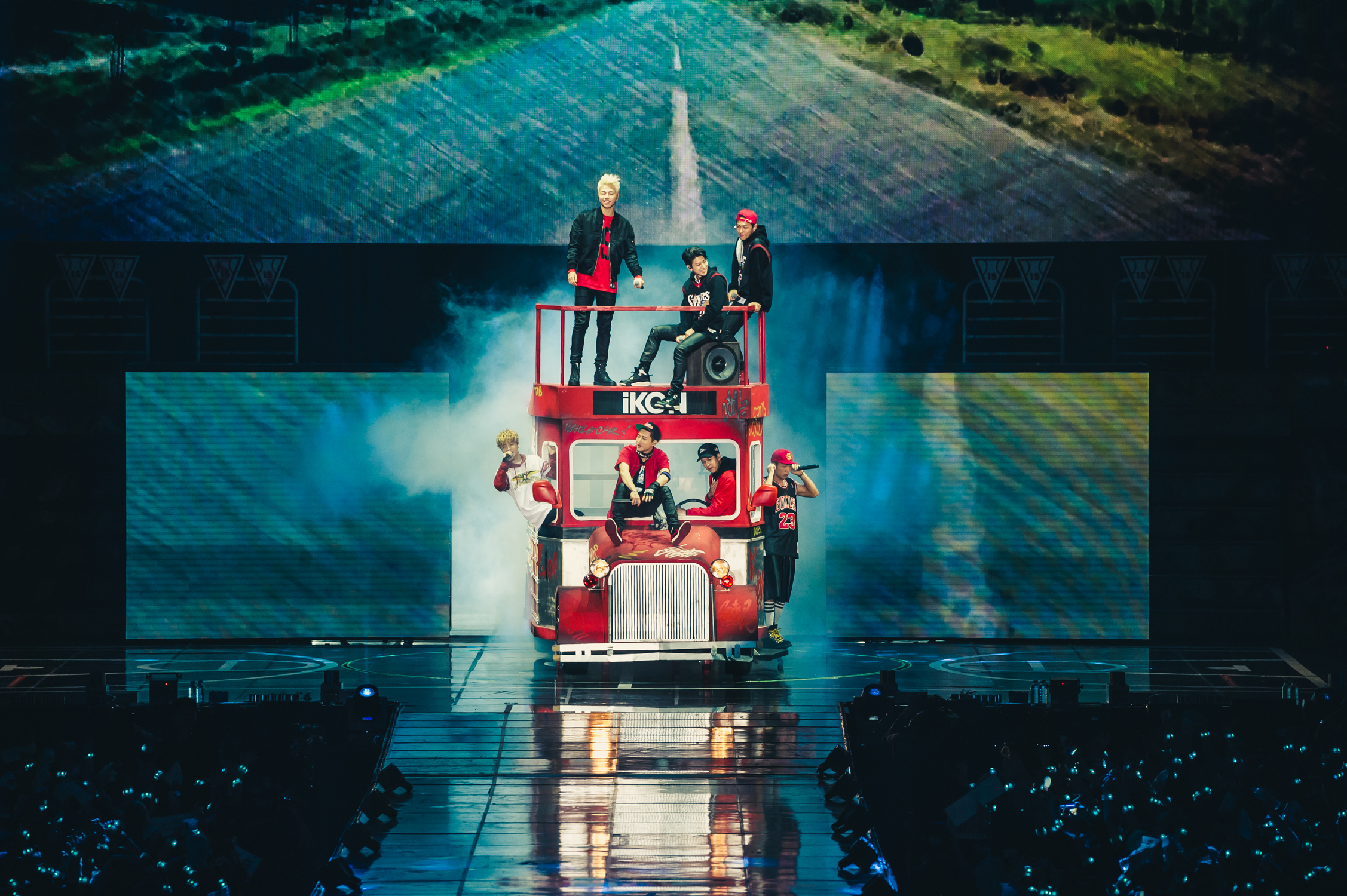 Fans also discovered the attendance of 2NE1‘s Dara among the many fans in the crowd showing her support for her juniors.

Performing songs such as ‘Airplane’, ‘Wait For Me’ and climaxing the wonderful experience with a heart warming performance of member B.I’s self composed song he wrote 2 years ago ‘Touch The Sky’ which brought not only the boys but the audience to a river of tears stating that his wish has finally come true. Performing a few encore tracks including ‘Just Another Boy’ and ‘My Type’ with fans turning the venue into a sea of lights the concert finally came to an end with the boys performing ‘Long Time No See’. 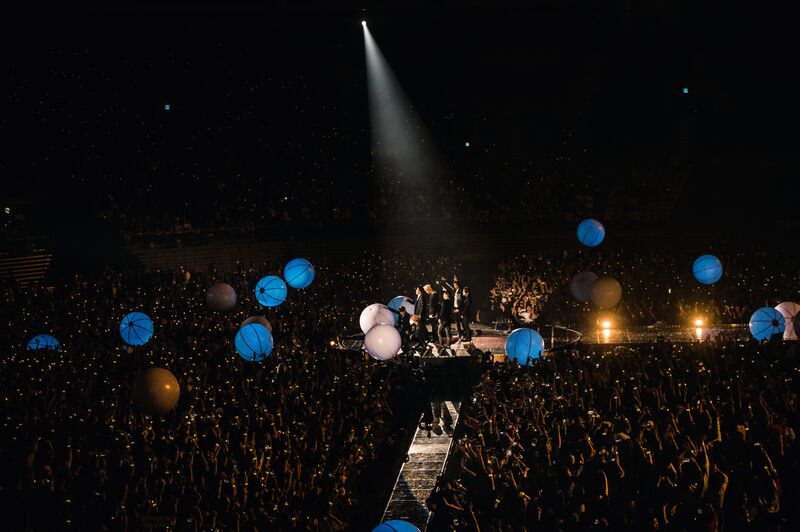 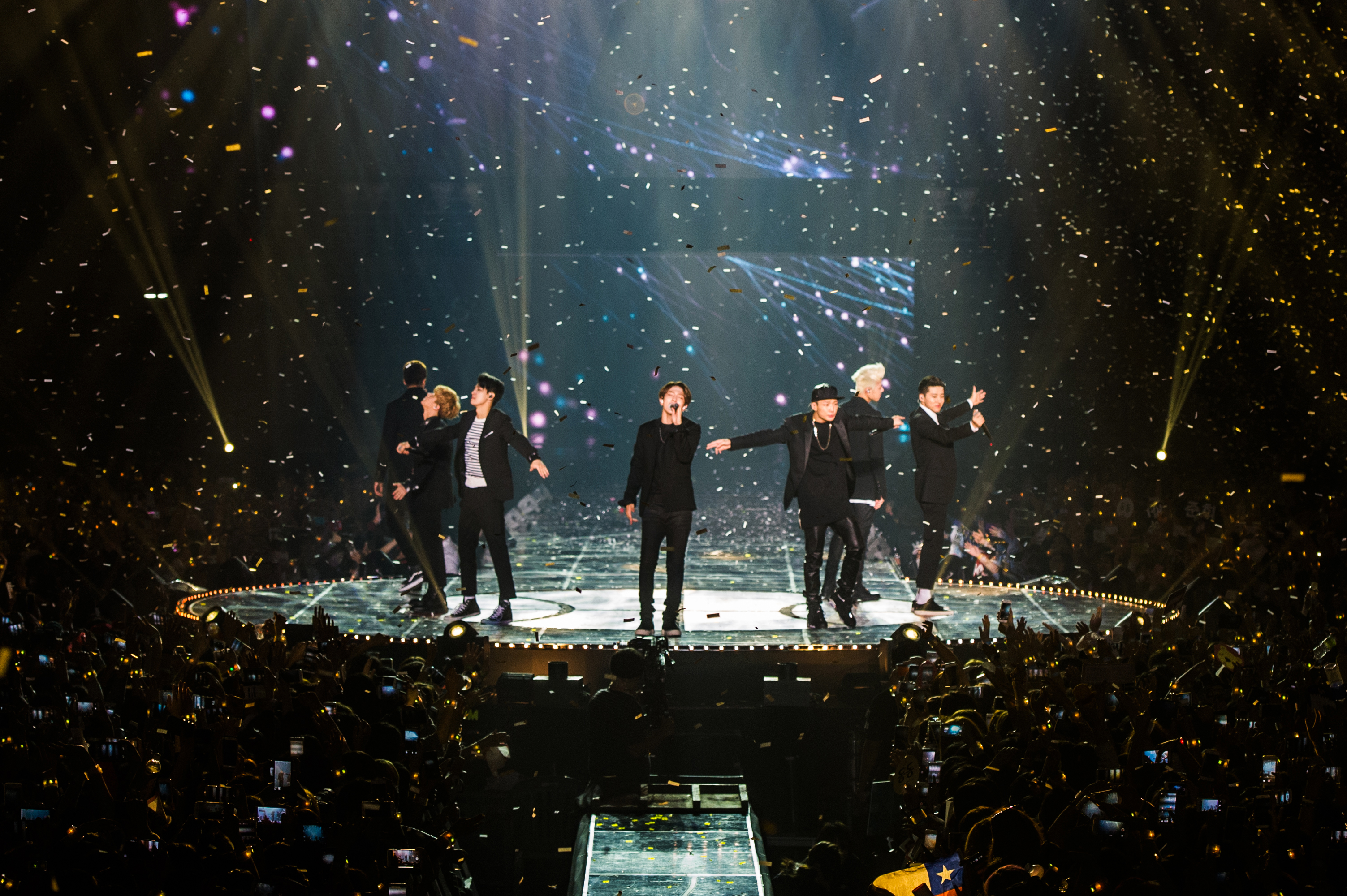 Trending on Twitter as #ikondebutconcert, fans have expressed their love and gratitude the boys have for their fans who have been waiting so patiently. iKON has now officially debuted and they have definitely gained a fan in me.

Scroll for more
Tap
Taeyeon Is Divine In Her Teaser Images For Her Solo Debut ‘I’!
BTOB Sparks Excitement With Teaser Images
Scroll