Jaejoong‘s mini album “I” had ranked #1 in Taiwan and Japan last week. Not only this but in addition to taking the top ranking on the Korean Vchart for China’s biggest music video site, Yinyuetai.

For the second week in a row, Jaejoong managed to rank #1 again on Yinyuetia and was also ranked #2 on Billboard‘s World Album Chart which further proves his popularity on the site. On Yinyuetia, his music video has accumulated more than 10.1 million views, while on YouTube, the same music video has garnered nearly 1.8 million views. 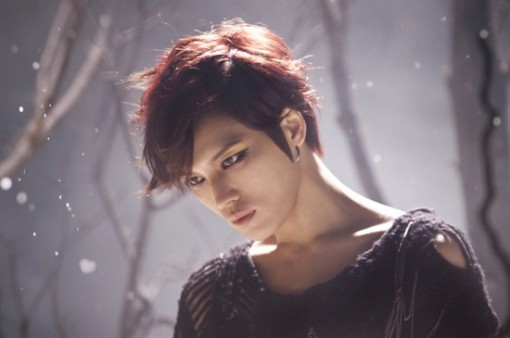 Both Jaejoong’s first solo album and his solo concert are receiving tremendous amounts of interest and gaining vast amounts of popularity.

On February 17th Jaejoong will be embarking on an Asia tour starting with Thailand to meet his fans across Asia.