ONEUS have released another group concept photo for ‘Raise Us‘, their very first comeback. Check it out below! 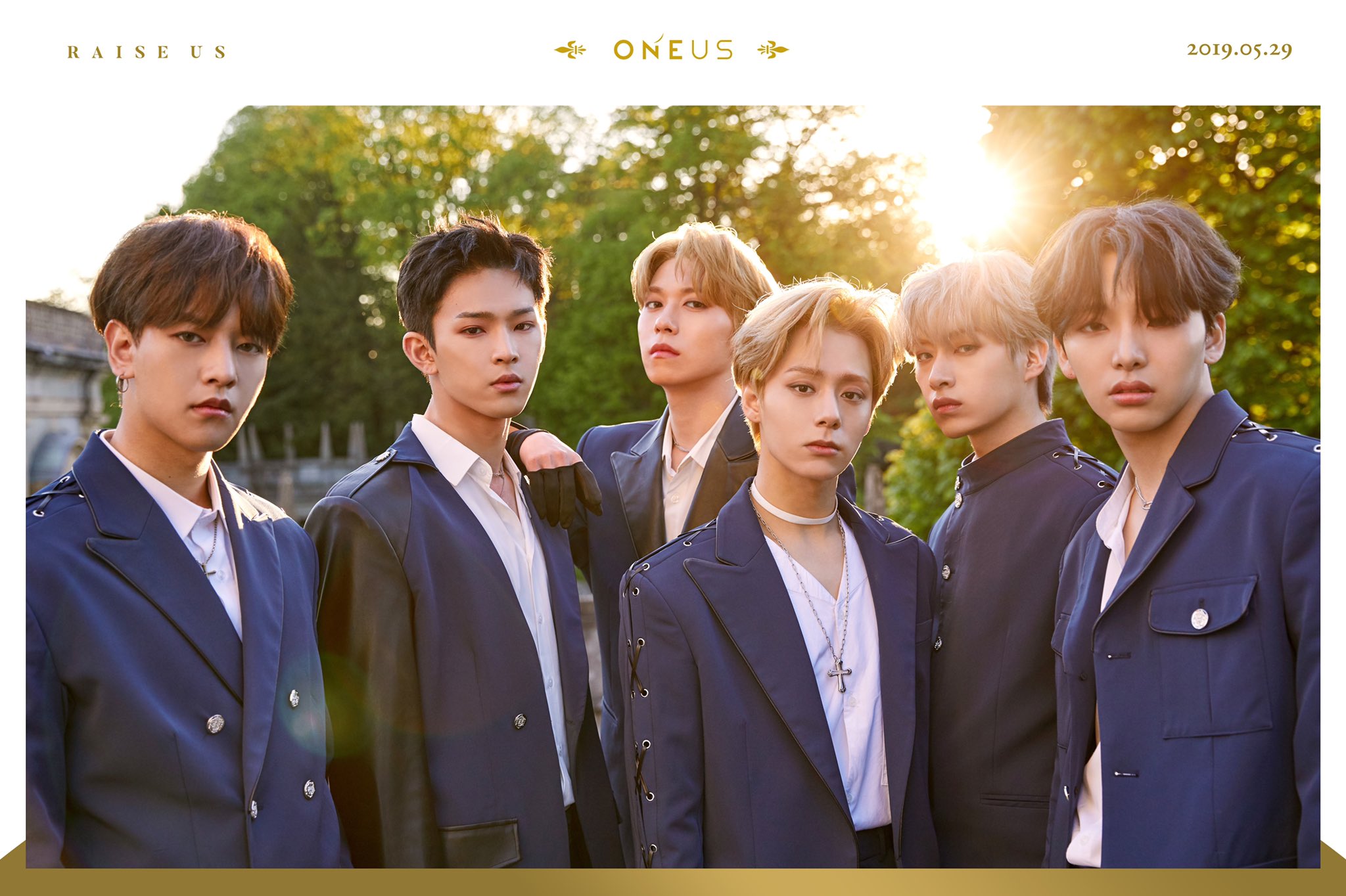 The members are all wearing blue blazers over white blouses, giving them a classy look. The sun is shining high above them and making them look ethereal.

What do you think about ONEUS‘ group concept photo for ‘Raise Us‘? Let us know in the comments below.