ONEUS have released a comeback schedule and their first group concept photo for ‘Raise Us‘, their very first comeback. Check them out below! 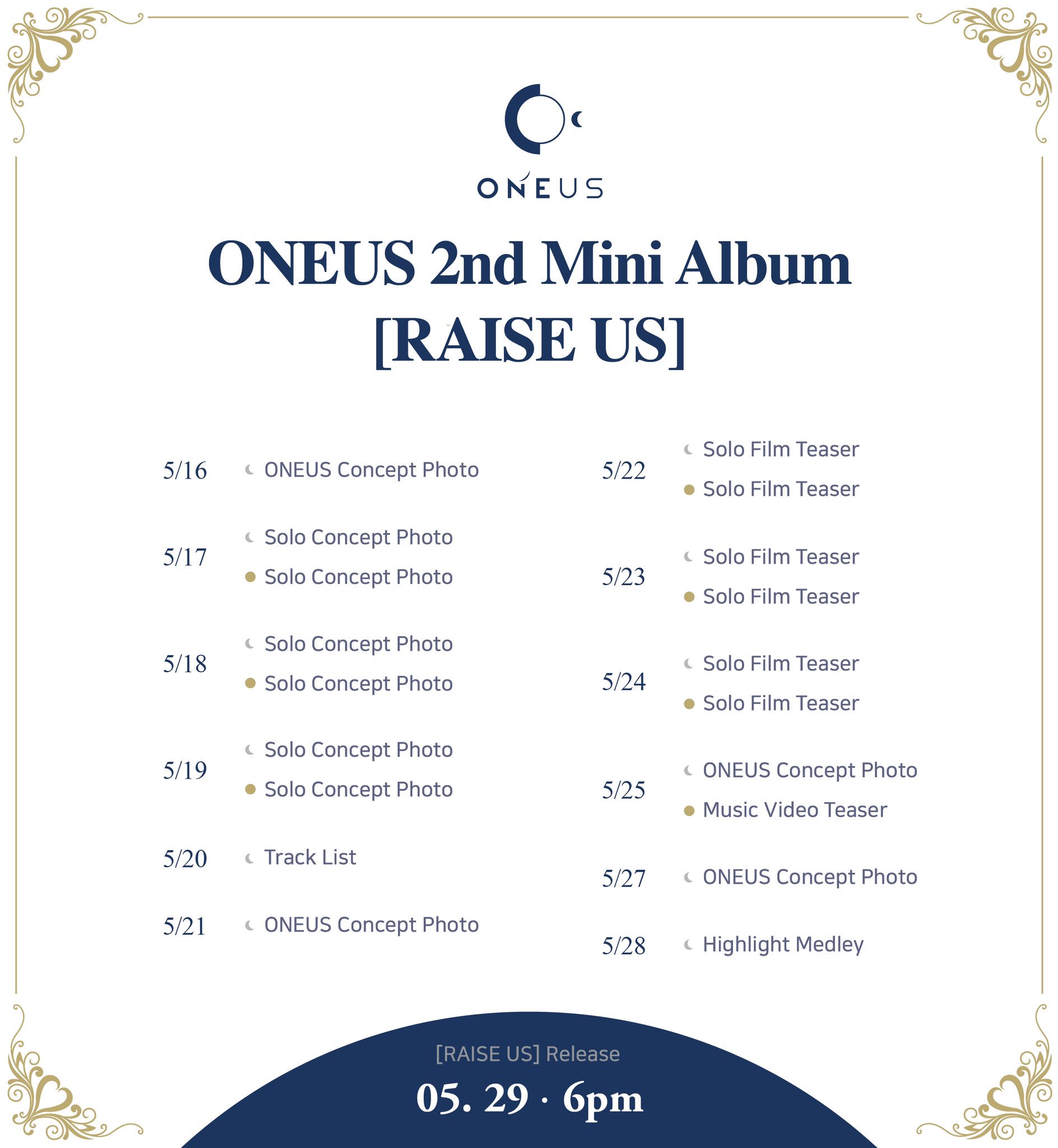 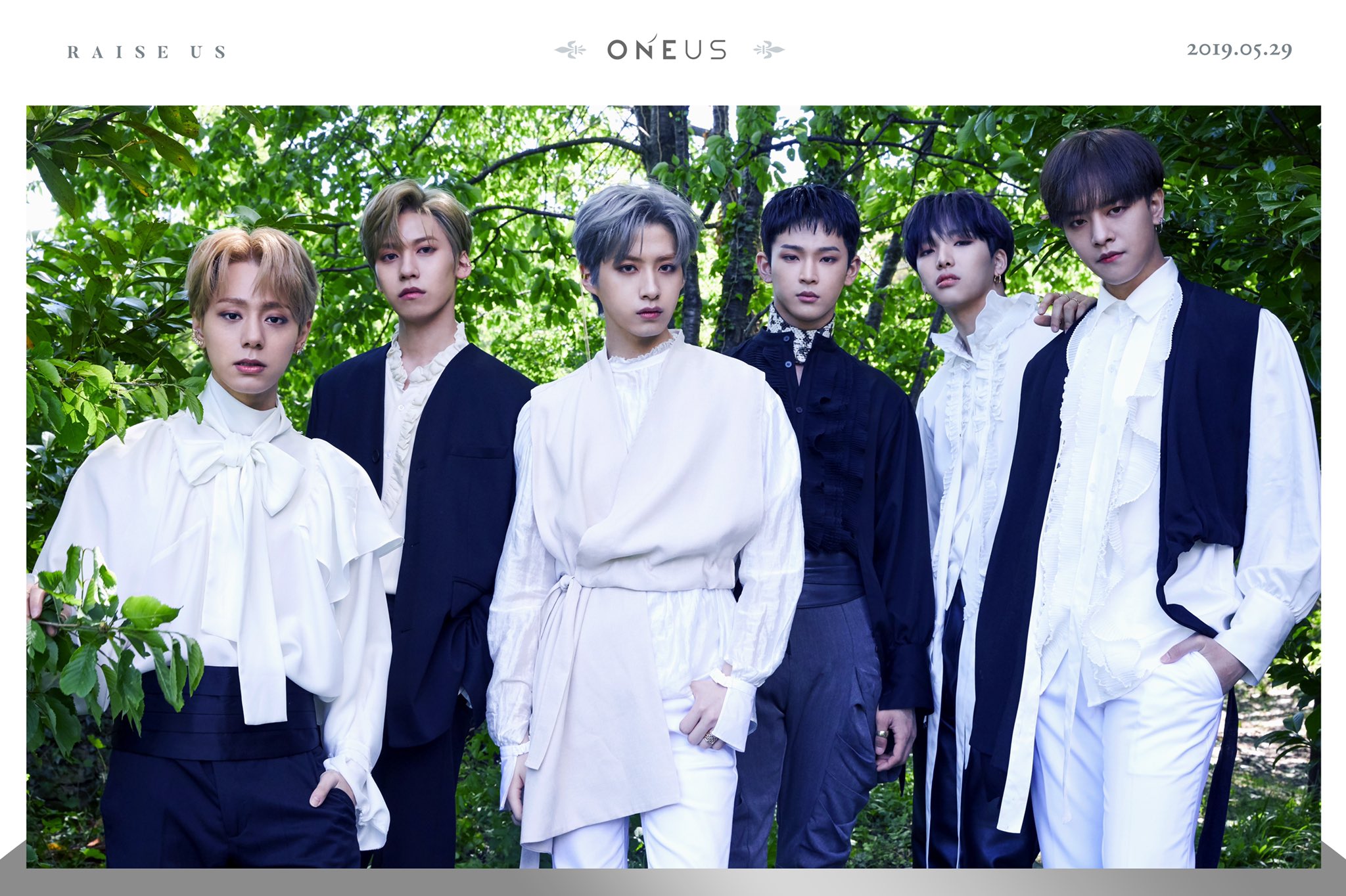 The members are decked out in black and white as they stand in front of plants. They look elegant and stoic as they gaze at the camera.

What do you think about ONEUS‘ comeback schedule and group concept photo for ‘Raise Us‘? Let us know in the comments below.