On May 13th, ONEUS released an image teaser for their upcoming comeback ‘Raise Us‘. Check it out below! 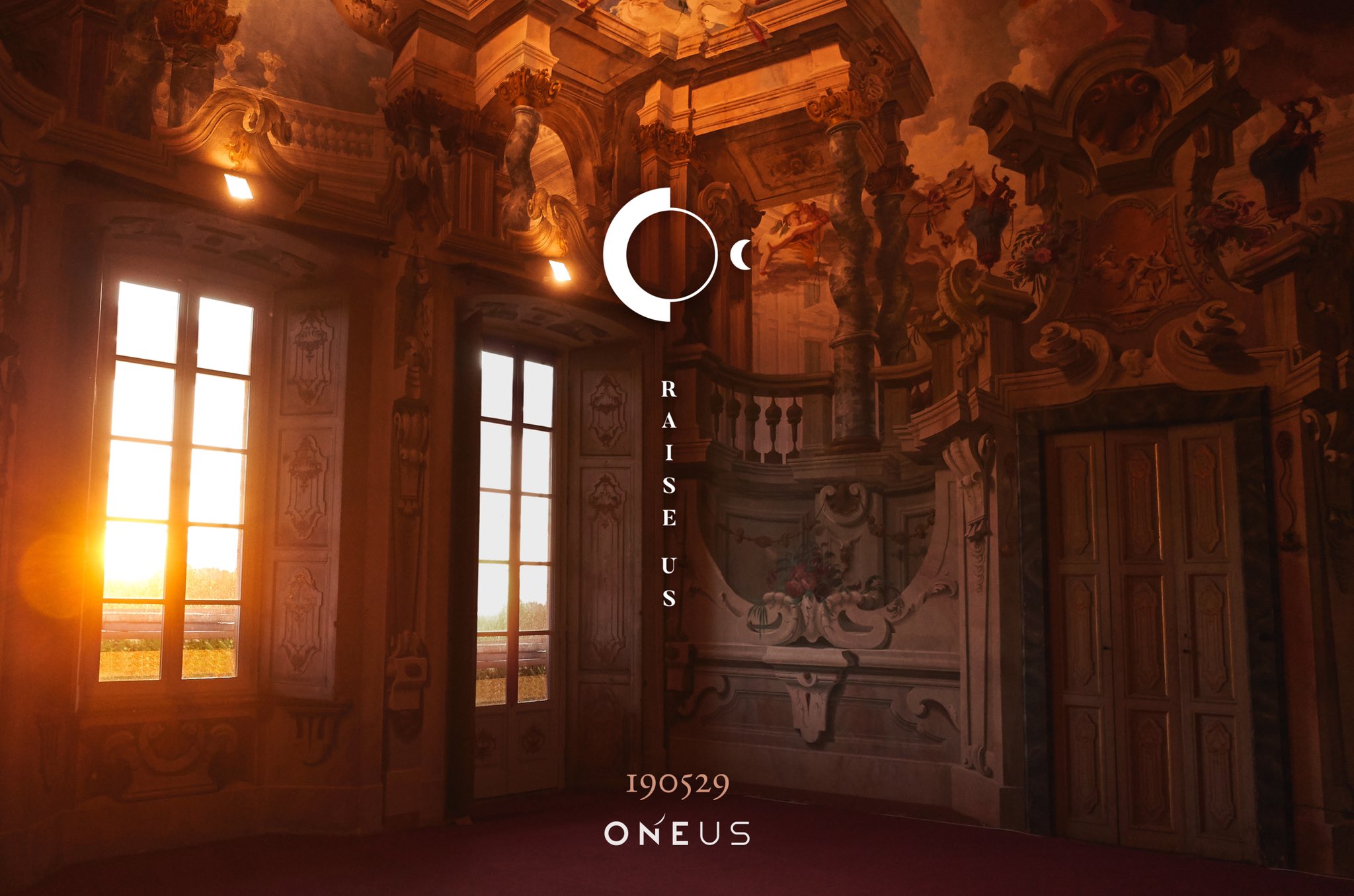 The image teaser shows the same symbol that was on the album cover of ‘Light Us‘. The setting is very elegant and shows the inside of what looks like an art museum or gallery. It looks beautiful and classy – the architecture of the interior resembles classic European art with its white pillars and columns. Through the windows, the sun is shining in, creating a contrast of light and dark between the exterior and interior of the setting. This suggests that the concept of their comeback will be similar to royalty or related to art.

What do you think about ONEUS‘ image teaser for ‘Raise Us‘? Let us know in the comments below.

Scroll for more
Tap
Kim Jaehwan is the epitome of ‘Classy’ in first concept photo for ‘Another’
Hyolyn surprises fans with a Project Film video release!
Scroll
Loading Comments...