While performing at their SHINee World V concert, Onew sprained his ankle. During the song “Ready or Not” he lost his balance, taking a spill, and injured his ankle. Even though he was visibly injured, he managed to perform through the final song of the show, “Everybody.”

He addressed his concern by saying: 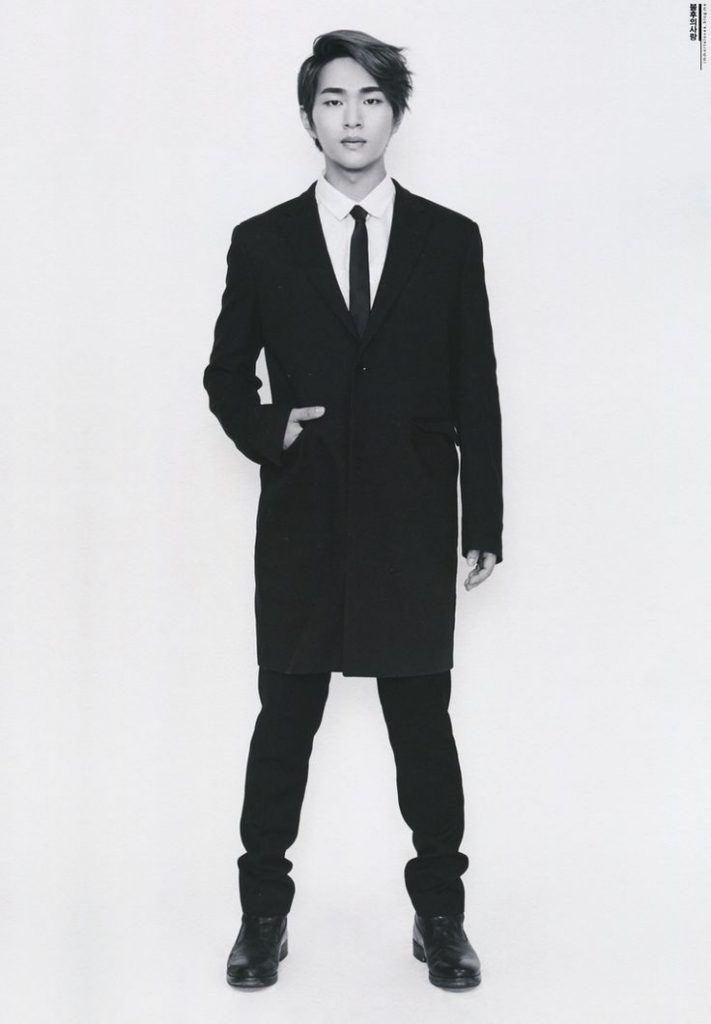 While fans are excited for SHINee‘s comeback which is set for mid September, they are now worried about Onew since he will not be healed for promotions. Hopefully his ankle will be able to heal quickly, so that he will be able to give his all for their anticipated comeback. Get well soon Onew! We are rooting for you!