It is a happy reunion for SHINee‘s Onew on the day of his group’s big concert in Seoul!

The reunion of “Descendants of the Sun” cast came together to support their fellow cast member on his big night. Cast members Hyun Jyu Ni and Kang Shin Il are seen in the photo that was posted on Instagram.

Check out the photo below to see their sweet reunion: 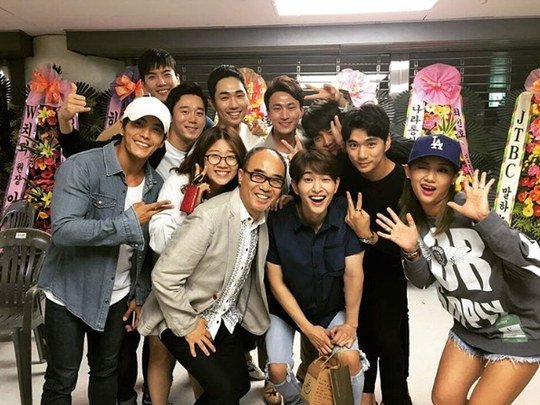 Scroll for more
Tap
Happy Birthday to ROMEO’s Kangmin!
Yiruma To Have Two Concerts In US This Month
Scroll
Loading Comments...