ONEWE announce their comeback with their 1st full album, ‘One’! 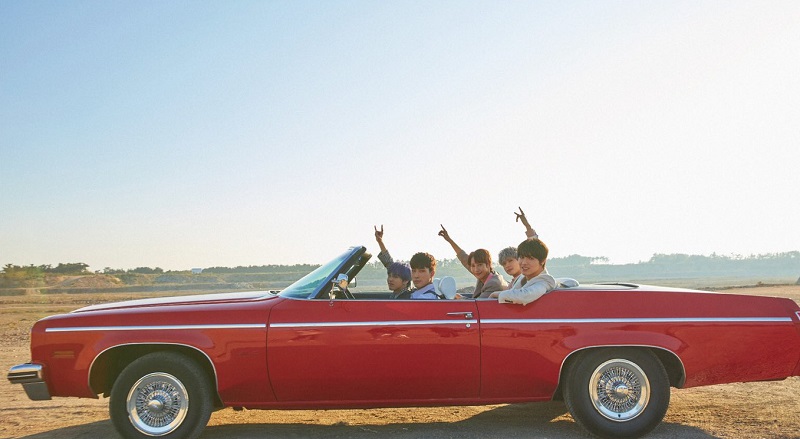 ONEWE announce their comeback with their 1st full album, ‘One’!

On May 14th, ONEWE announced their comeback with a teaser image for their first full album, ‘One’. Check it out below!

The teaser image shows the boys all happily in a red car in the middle of a desert. No other details are known but the release for their album is scheduled for May 26th, 6PM KST!

The group made their re-debut (formerly called MAS) in May 2019. Recently in April, they released a single album, ‘3/4’, in collaboration with fellow RBW Entertainment label mate, MAMAMOO‘s Hwasa, called ‘Q’. The single was part of the group’s 4-part single album series which started since their debut as ONEWE.

Fans are eagerly waiting for more details, as they should be revealed soon. How do you feel about ONEWE‘s comeback? Let us know in the comments below!

Scroll for more
Tap
TXT are emotional as they ask ‘Can’t You See Me?’ in music video teasers
WJSN release a flora fauna styled scheduler for ‘Neverland’!
Scroll
Loading Comments...