ONEWE rock out to a colourful party in ‘End Of Spring’ MV! 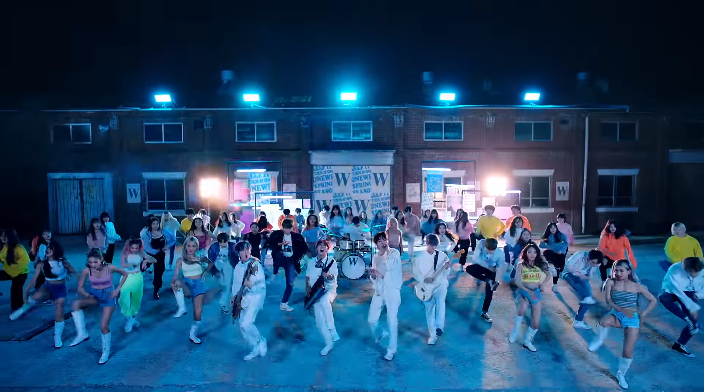 ONEWE rock out to a colourful party in ‘End Of Spring’ MV!

On May 26th, ONEWE released their title track MV, ‘End Of Spring’, off their first full album, ‘One’. Check it out below!

The MV starts off with the members driving around an empty dry desert. However soon after, we see colourful light flares being used around to create a joyful vibrant atmosphere, as the song drops into the energetic chorus. It transitions to a party with the members and a bunch of other people with cameos from soloist Alexa and fellow RBW Entertainment label mates, ONEUS. The MV ends with everyone enjoying the party, dancing around, before we see a final shot of the group in the desert.

The album ‘One’, consists of 12 tracks including a rock version of this title track, and previously released collaboration single with label mate Hwasa from MAMAMOO, called ‘Q’.

How do you feel about ONEWE‘s MV? Let us know in the comments below!