We recently bought you the news that ONF had been signed with Victor Entertainment and would be making their Japanese debut.

Well it has now been confirmed that the group will be making their official debut in Japan with a Japanese version of the debut track ‘ON/OFF‘, which is scheduled for release on August 1.  They will also reportedly be holding a Japanese showcase event on July 31.

They’ve just released some cute concept images to go with the release.

The images are bright and summery and capture the freshness of the rookie group. 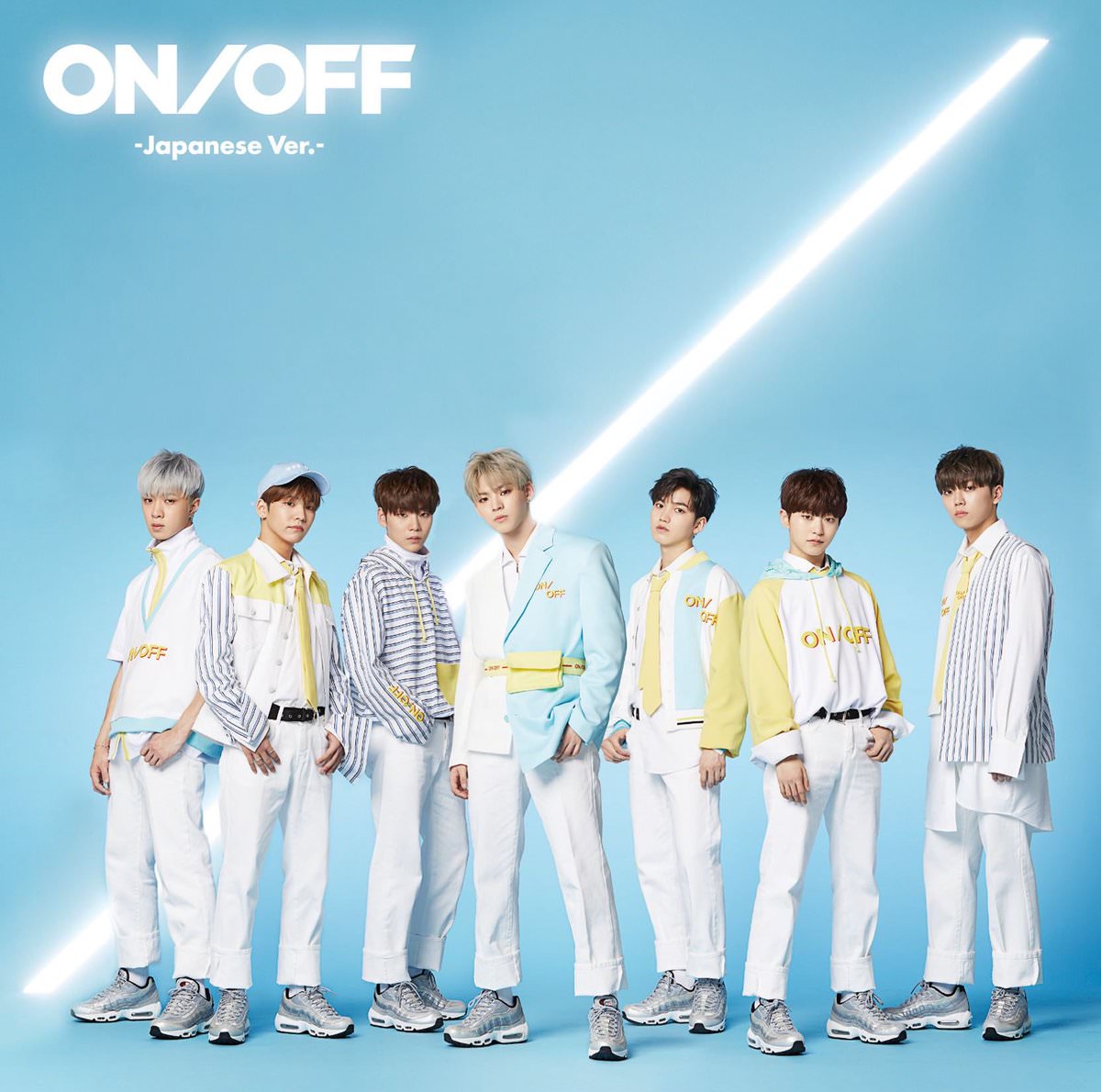 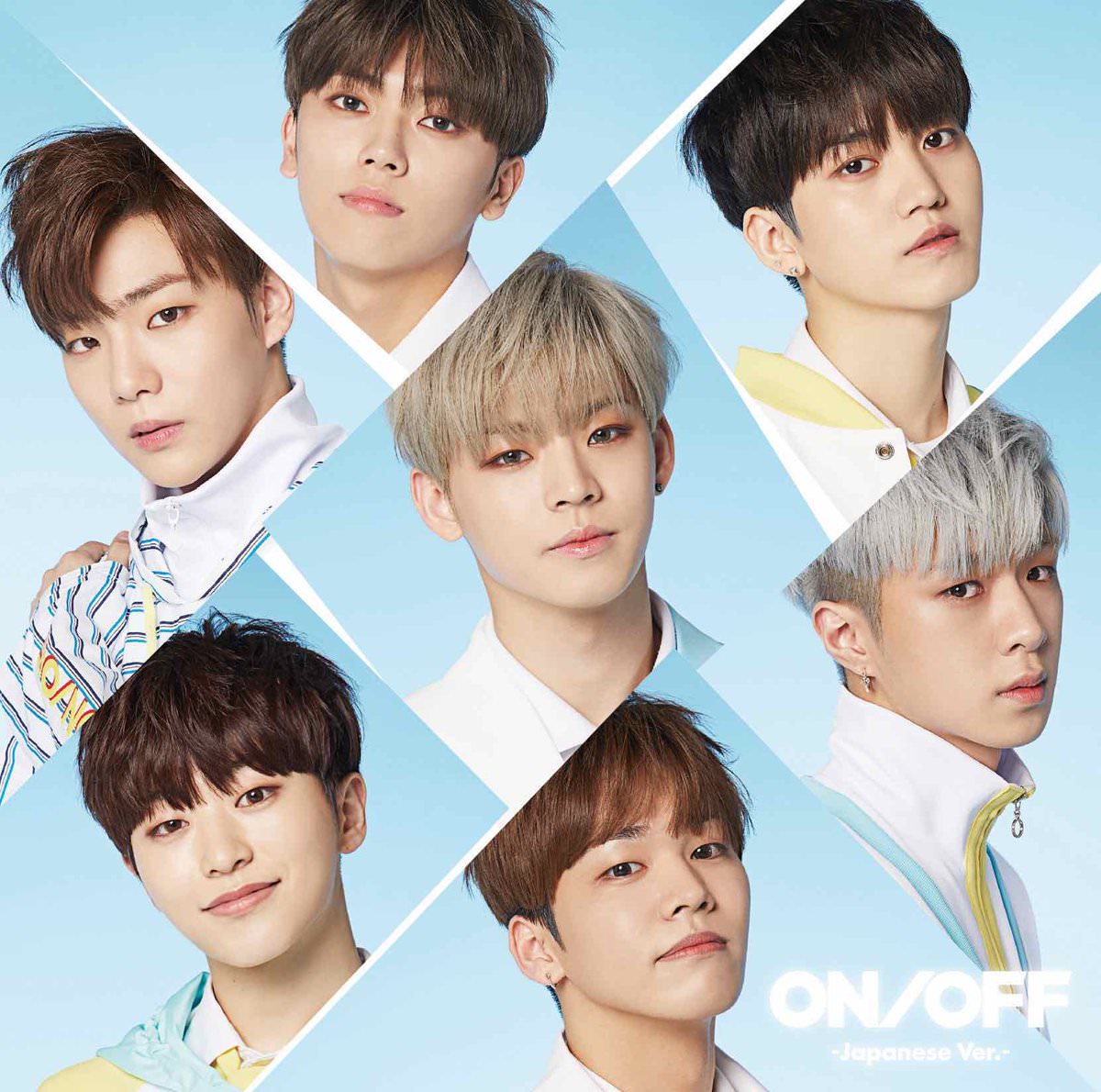 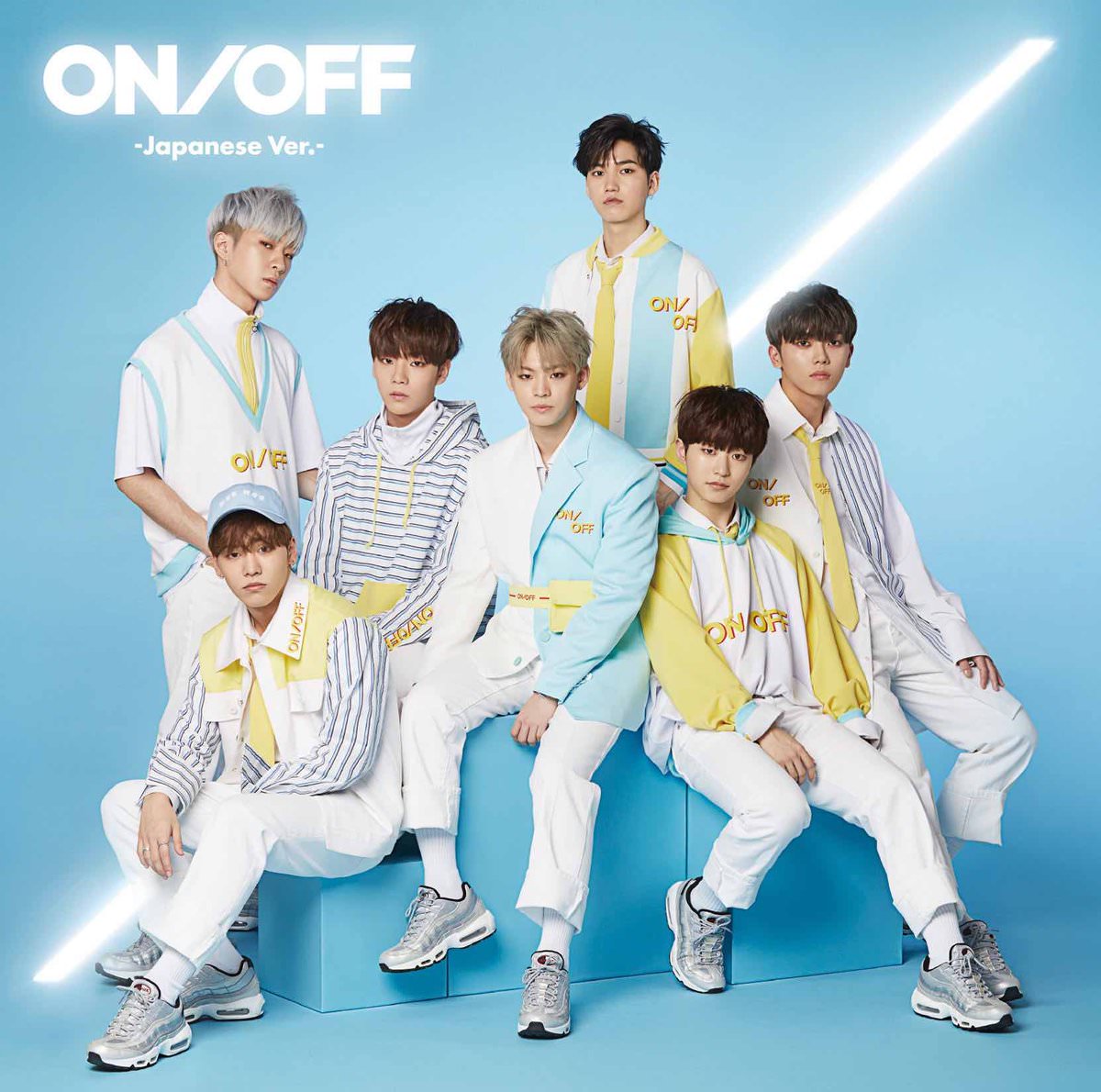 We’ll bring you more details about their debut as soon as we get them.

What do you think of the concept images for ONF‘s Japanese debut?  Let us know your thoughts in the comments below.