With Wanna One‘s disbandment, Ong Seong Woo‘s fans had a lot to mourn about, but the end of one amazing journey marks the beginning of a new one.

The members of Wanna One have a new beginning ahead of them, especially Seong Woo, who has made a huge announcement. His acting career is starting as he has been cast as the lead in an upcoming K-drama airing on JTBC. The drama is called ‘Eighteen Moments‘ and it will be staring Kim Hyang Ki and Shin Seungho as well.

The drama is about the lives of teenagers, their emotional state and environment. Seong Woo will be playing the role of Choi Jun Woo who always transfers schools and is accustomed to loneliness as he never makes any long term friends. This is going to be Seong Woo‘s first drama, so all his fans are rooting for his performance in this drama. 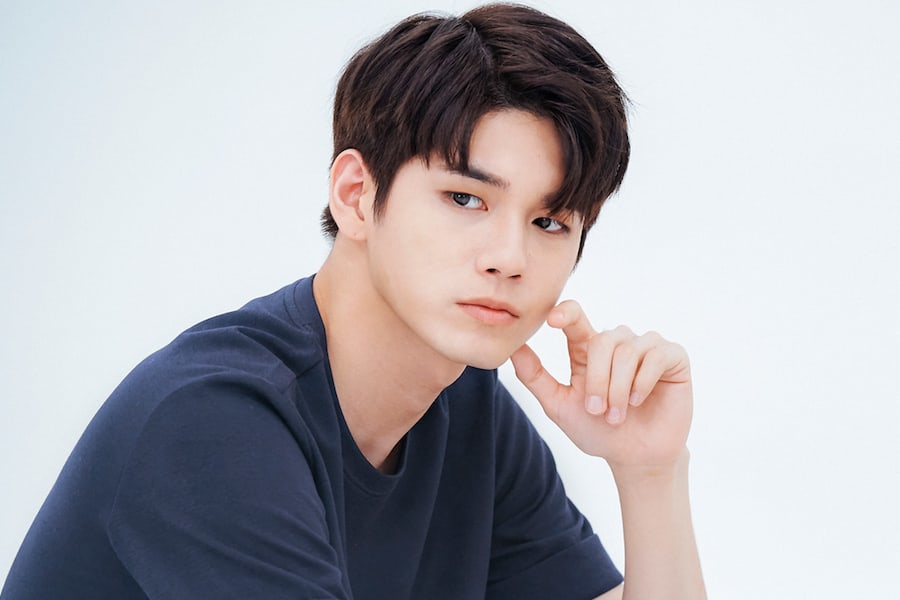 As his company Fantagio is famous for debuting good-looking actors, it is no wonder that Seong Woo has been cast so quickly.

Are you excited for Ong Seong Woo’s upcoming drama? Let us know in the comments below.

Scroll for more
Tap
BTOB’s Minhyuk is going to enlist in the military!
SHINee’s Key and Minho are enlisting within the first half of 2019
Scroll
Loading Comments...