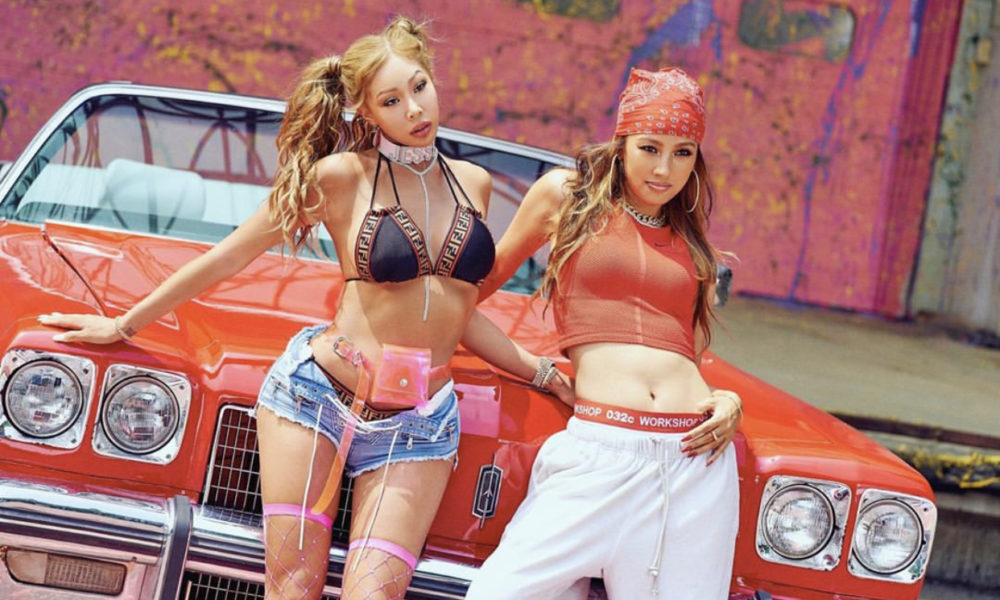 P Nation’s fearless rapper Jessi has once again taken over and shown us who’s boss. She has released her third mini album ‘NUNA (눈나)’ that you can read about here!

The new MV ‘NUNU NANA’ that also features singer Lee Hyori and has already surpassed 5 million views on YouTube! Jessi is shown in the MV serving us killer visuals in a restaurant themed mafia-like venue, strutting her stuff with her dancers in front of a paint splatters outside set and also doing her thing with Lee Hyori! Check out the must-see MV below!

Jessi has a great team behind her at P Nation and a endless list of supporters around the world, and some well-known supporters already having her dance on lock! She has released multiple videos of her doing her ‘NUNA’ dance on her official Instagram and TikTok, featuring Popular MC Yoo Jae-Suk & Jung Ji-hoon better known by his stage name Rain, Rapper Jay Park, Lee Hyorin, SISTAR’s Soyou and it wouldn’t be complete without a solo dance done by her boss PSY!

You can also check out her official Dance Practise video for ‘NUNU NANA’ below!

What are your thoughts on Jessi’s new MV ‘NUNU NANA’? What’s your favourite song on her new album? Let us know in the comments below!

Scroll for more
Tap
SOYOU struts and brings us to the catwalk in ‘Gotta Go’ MV!
Kang Daniel wants to know ‘Who U Are (개워)’ in new MV!
Scroll