P.O of Block B is having his solo debut very soon. To hype up BBCs, he has released even more teaser images, his album cover, and a music video teaser. Take a look! 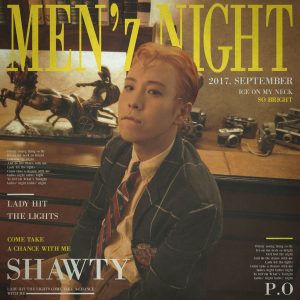 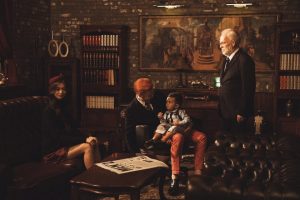 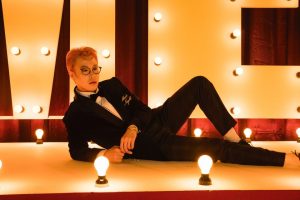 With the title ‘MEN’Z NIGHT‘, he shows a manly side to himself. Look forward to P.O‘s solo debut album featuring Chancellor coming September 27th at 6pm KST.

Scroll for more
Tap
Upcoming boy group TRCNG drops their member’s profile!
It’s all for one and one for all as GOT7 releases ‘7 for 7’ comeback schedule!
Scroll