P1Harmony and Pink Sweat$ walk the city in their ‘Gotta Get Back’ MV! 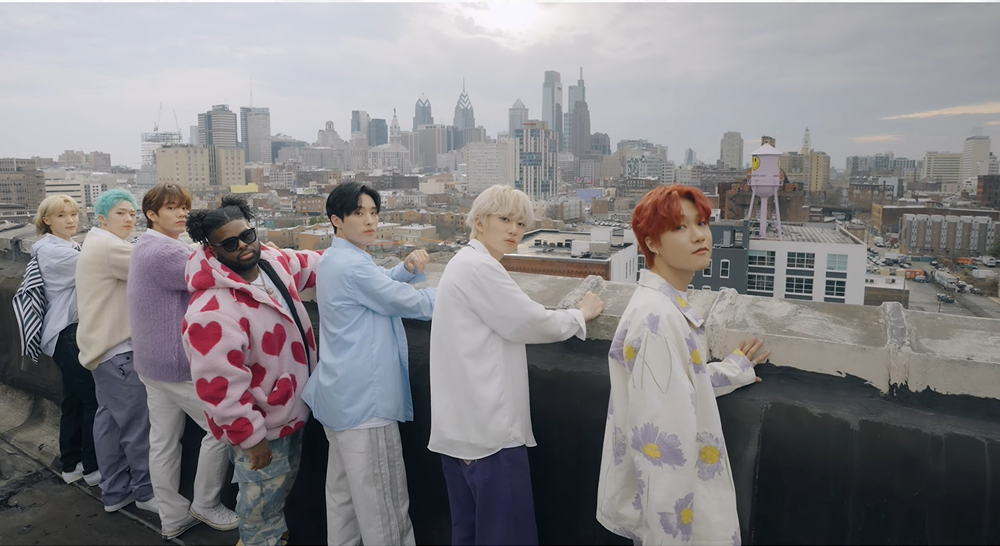 P1Harmony and Pink Sweat$ walk the city in their ‘Gotta Get Back’ MV!

On May 26th, P1Harmony released the music video to their collaboration track with American R&B singer, Pink Sweat$, ‘Gotta Get Back’. The laid back track features mostly English with Korean rap verses. The guys travel around the city filming outdoors under the natural sunlight and night skies. Without the slick polish of typical K-Pop videos, the sing-songability of the track actually matches well with the stripped back style of shooting.

P1Harmony and Pink Sweat$‘s single, ‘Gotta Get Back’, is available now.

How do you feel about the collaboration? Let us know in the comments below!

Scroll for more
Tap
BVNDIT are as dangerous as ‘VENOM’ in their comeback MV!
SEVENTEEN burn it up in their smokin’ ‘HOT’ MV!
Scroll