Yes, that is right! Parc Jae Jung will be making his upcoming return in August. 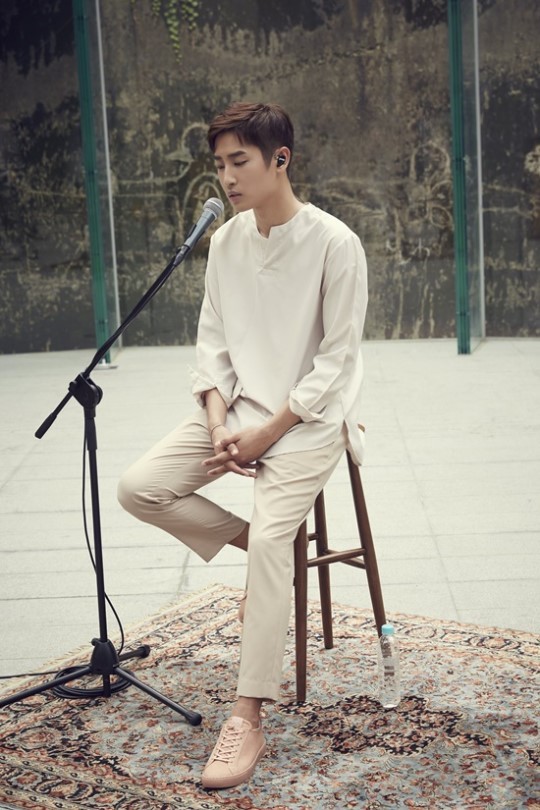 In particular, he announced that the track is called ‘Lyric‘. He has self-composed this track and he had worked on this track with his friend, Kim Hyung Pyo. Jae Jung had also written the lyrics. Meanwhile, Pianist Song Young Joo participated in the instrumentals.

Meanwhile, Parc Jae Jung had made his debut in 2014 and have worked with many professional composer for his music, especially with his label CEO Yoon Jong Shin. Furthermore, he revealed that “Yoon Jong Shin told me that the topic of this track was innovative and overall is great. He said to him to hurry up and release it. On that day, I felt like I could fly with happiness.”

Jae Jung also talked about how he had made melodies a long time ago and have started adding lyrics to it. He wishes that someday he will be able to put his own story in his own words.

He will also have a fan meeting on August 11th. During this event, he will play this new track while playing the piano. He says he will work harder to bring happiness to fans who have continuously supported him.

Meanwhile, this single will be released on August 4th. Are you excited? Let us know in the comments below!