Parc Jae Jung to make a comeback on October! 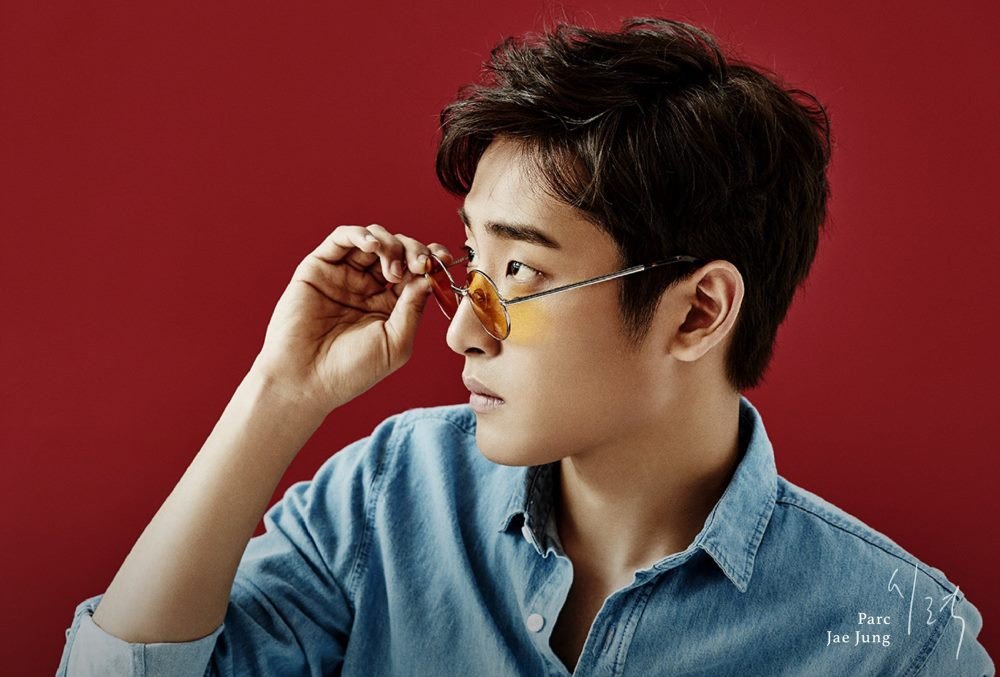 According to Mystic Entertainment, he will be returning with an Autumn ballad that will take your breath away. They have confirmed his comeback date after finishing the filming of his new music video. It is believed that Jae Jung will definitely capture the essence of Autumn and fans can’t wait to listen to his soothing vocals.

He had released many great tracks that really captured listeners’ attention. Fans are looking forward to what kind of Autumn ballad he will be returning with. He will be returning on October 13th! Are you excited? Let us know in the comments below!