Park Bom has released image teasers of her song ‘4:44’! 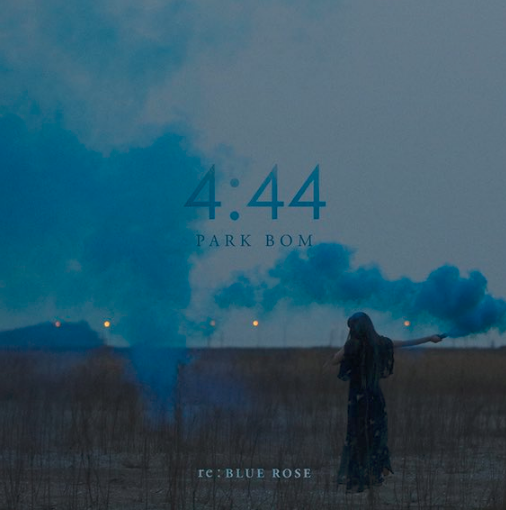 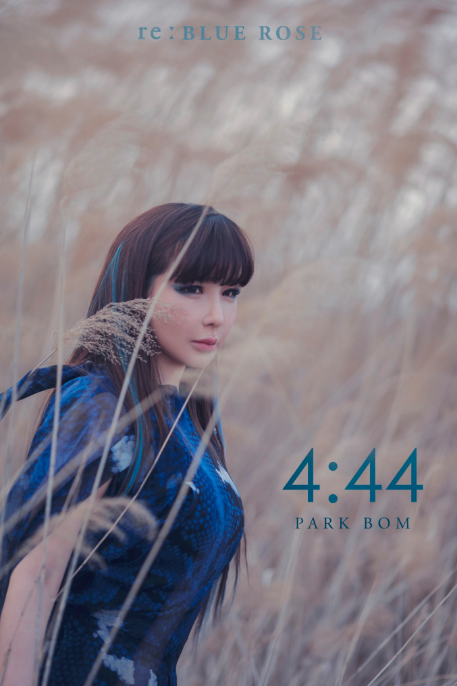 The image teasers are cool toned, as different hues of blue being a prominent colour in the concept.  In the first shot, Park burns a stick that outputs blue smoke. In the second image she looks out into the distance, her blue hair streaks and outfit making her stand out against the beige foliage that surrounds her.

‘4:44’ was a song that Park made in collaboration with MAMAOO’s Wheein. The track will be apart of Park’s repackaged album ‘BLUE ROSE’. The album will consist for a total of five songs including, ‘4:44’, a new version of ‘Spring’, ‘My Lover’, ‘Shameful’ and ‘Spring’. The album is set to drop on the 2nd of May.

What are you hoping to hear from Park Bom’s repackaged album? Let us know in the comments below!

Scroll for more
Tap
GOT7 surprise fans with a teaser for upcoming comeback ‘Spinning Top: Between Security and Insecurity’!
NU’EST give us a glimpse of their powerful choreography for ‘BET BET’!
Scroll