Yes, that is right! Park Bom has officially signed with D-Nation Entertainment. 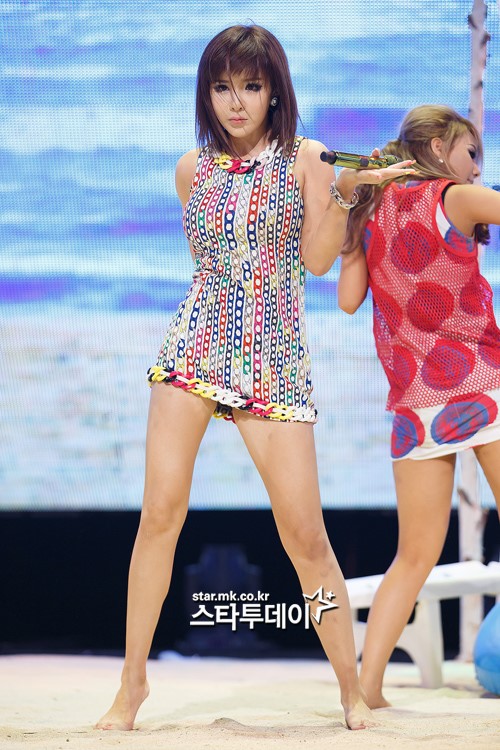 In particular, D-Nation Entertainment is a company founded by Scotty Kim and Ray Yeom. Mr Kim is a well known American producer while Mr Yeom is a creative director. With that, their website will open in August. With that, the company is planning for her to make a solo comeback as early as November. This date is dependent on how whether or not the process will go smoothly and quickly. Meanwhile, Park Bom is also planning on releasing an album overseas! This is definitely quite exciting news for the fans who have been waiting patiently!

Furthermore, the company will use their network and internal strength to help Park Bom compete in the foreign markets. So, you can expect something from her this year!