Yes, that is right! Having made her recent return with ‘One More Shot‘, Park Boram has left her agency, MMO Entertainment. 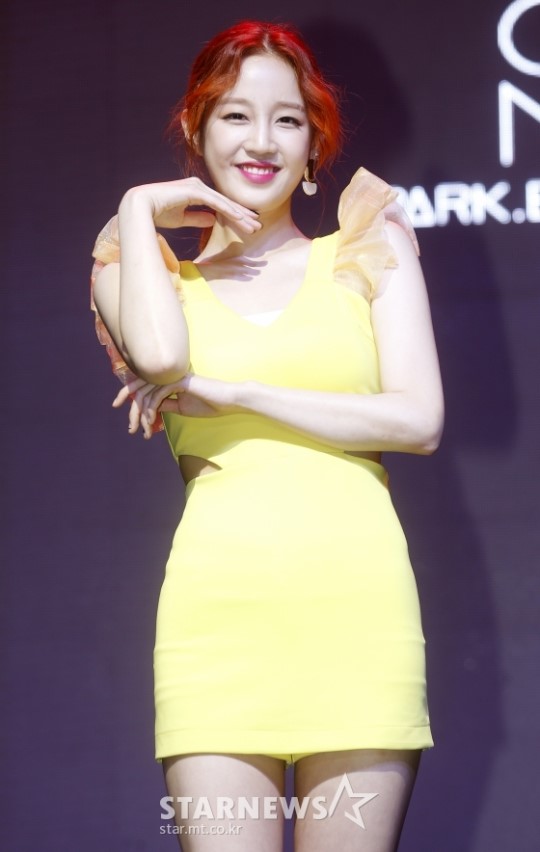 Park Boram had made her debut in 2014 following her appearance on ‘Superstar K2‘. We can’t wait to see what she will show in the future. We hope to see her soon!