Park Jihoon announces comeback with a promotion plan for ‘The W’ 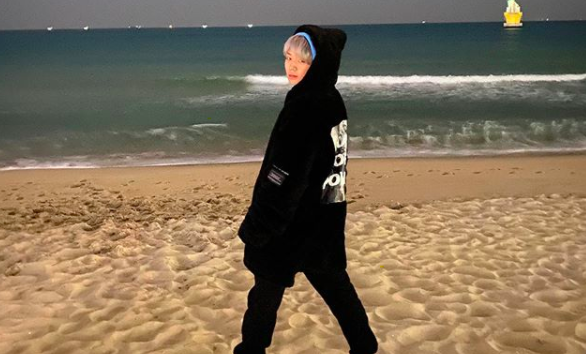 Park Jihoon announces comeback with a promotion plan for ‘The W’

Former Wanna One member Park Jihoon has announced his solo comeback date for May 26th! He will be releasing his third mini album ‘The W‘.

Check out his promotion plan below!

There are two versions: ‘Blanc‘ and ‘Noir‘. He will soon release extreme close up cut full shots of both versions, track list, album editorial MV teaser and a title article.

Since Wanna One‘s disbandment, Jihoon has been successful not only with his music career but also with acting. He has had a supporting role in ‘Flower Crew: Joseon Marriage Agency‘ and will soon appear in the upcoming drama ‘Love Revolution‘, along with Younghoon from The Boyz.

What do you think about Jihoon‘s promotion plan for ‘The W‘? Let us know in the comments below.