Park Jimin Empowers Us to “Try” In New Music Video!

Park Jimin Empowers Us to “Try” In New Music Video!

15&’s Park Jimin has finally made her solo comeback with the release of her mini album “From 19 to 20” on August 23rd!

The music video to her title track “Try” was also released on the same day. Watch it below:

“Try” is an inspiring song that discusses the hidden battles that people face every day. Jimin sings about having hope and keeping your head up when the world tries to drag you down.

As Jimin sings, “The story only I know/ I quietly keep inside,” we are introduced to four people with unique stories. First, we meet a boy who seems to have been bullied.

Next, we meet a girl working a part-time job.

Then, we see a guitarist playing on a rooftop.

Lastly, we see a girl studying by herself.

Seeing teens from all different walks of life add to the song’s beauty and relatability. On the outside, they seem to blend in with the background. However, their solitary state tells more about what is happening internally. Although we are not given too many details about their stories, whispers of pain and loneliness echo throughout the video.

In addition to having hope, I believe another theme in “Try” is to remember that everyone is fighting a battle that you and I cannot see. Sometimes our internal struggles seem impossible to overcome, but we must never give up hope. We will all go through painful and lonely times, but these hard time cannot allow us to stop smiling and lose sight of our dreams! 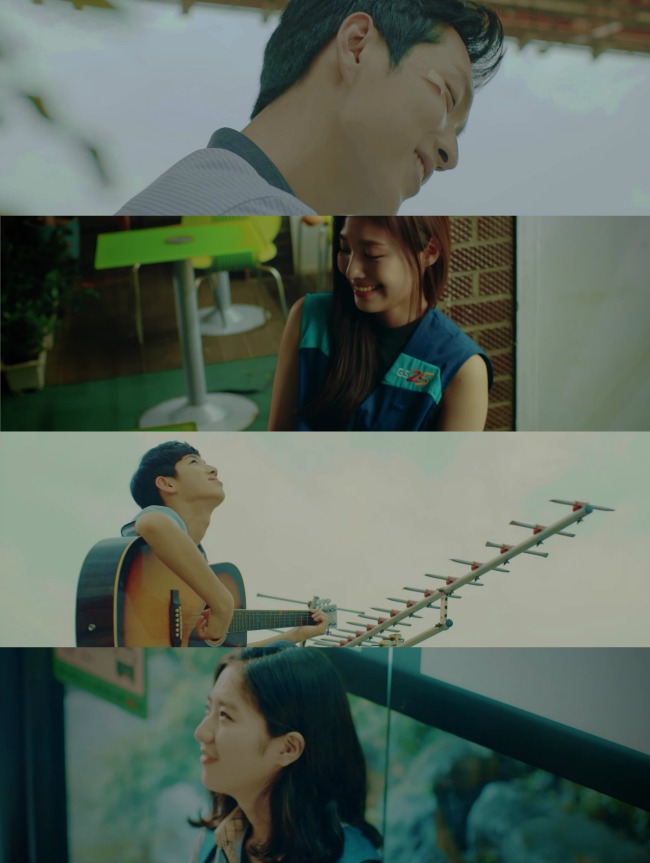 Don’t forget to listen to the rest of “From 19 to 20.” The mini album also includes “Being Young” featuring Young K of DAY6, “Walkin“ featuring Hash Swan, “Answer”, and “To Him.”

What did you think of Jimin’s comeback? What are your favorite songs from the album? Let us know in the comments below. Stay tuned with Officially KMusic as we bring you the latest news from Korean Entertainment!