On April 22nd at the Seoul Central District Court, Actresses Park Si Yeon,  moved on to the third round of trials for the use of the sleep-inducing drug, Propofol. 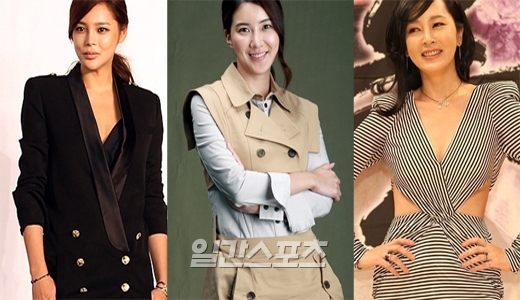 Propofol is the same drug that caused the demise of the King of Pop, Michael Jackson.

On April 8th, during the second round of trials, Park Si Yeon of “Nice Guy,” denied the accusations of propofol abuse, stating that, “Propofol was used as prescribed according to the doctor for the purposes of medical treatment.”

Lee Seung Yeon and Jang Mi In Ae also claimed that they also felt that they, “acted accordingly under the supervision of the doctor.”

A request has been submitted to the court for evidence, particularly concerning Jang Mi In Ae, veritably leading to a third trial.

The police had previously indicted the three actresses without physical detention, on suspicion of habitual Propofol abuse. Entertainer Hyun Young, had been faced with charges together with the three women, has been summarily indicted for frequent Propofol abuse.