PENOMECO is finally making his return. In particular, he had recently participated in a show called ‘Breakerz’ where he showcased his music talents and eventually went on to winning the show. Now, on that show, he did an amazing live performance of ‘Coco Bottle’. Since it was such a great track, fans have been requesting a studio version. Well, now it looks like he will be fulfilling fans’ request! So, check out the first image teaser below! 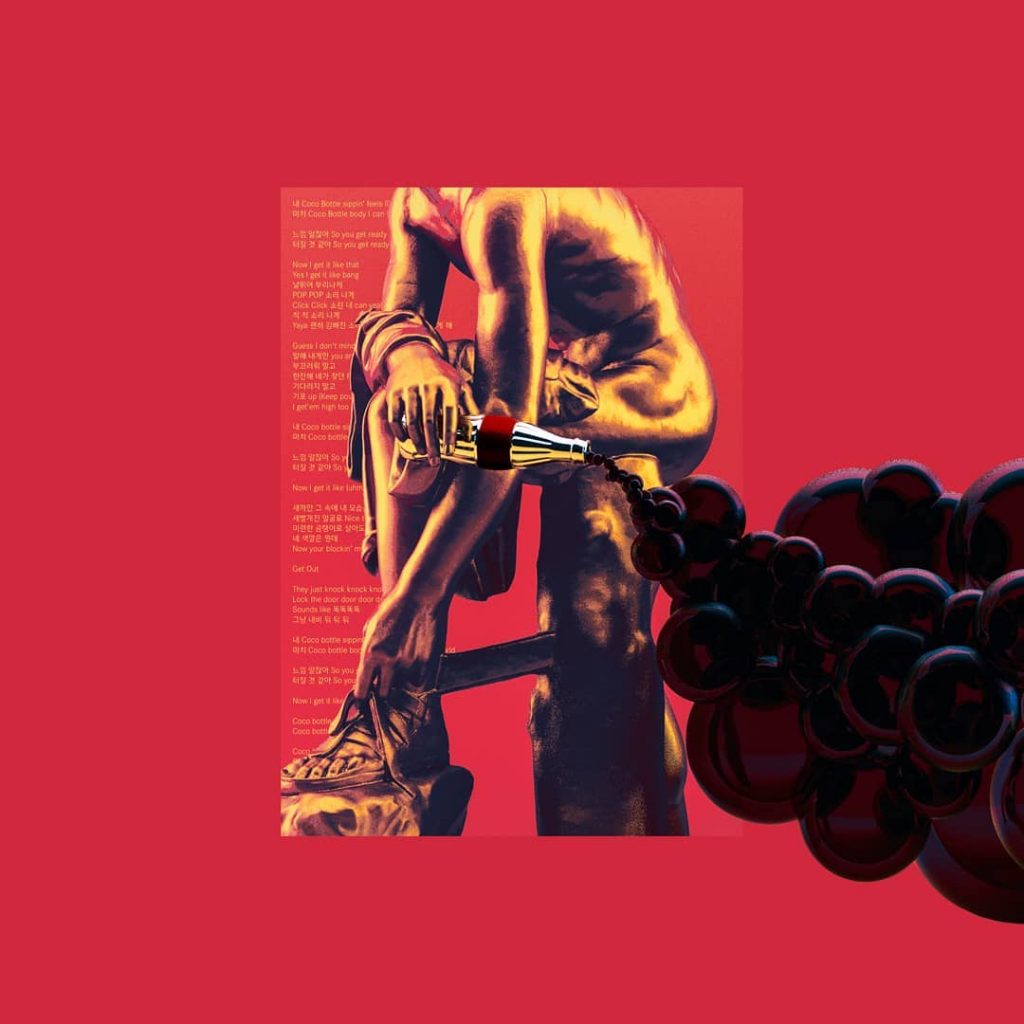 The image teaser is quite interesting where the colours definitely stands out. The way the image is put together is quite artsy and definitely gets fans more excited.

Meanwhile, this track will be released on august 15th. Are you excited? Let us know in the comments below.

Scroll for more
Tap
MXM give fans a taste of ‘More Than Ever’ with new highlight medley
LOONA continues to flaunt beautiful teasers for LOONA + +
Scroll
Loading Comments...