PENTAGON has announced that they will be coming back this summer! Interestingly enough, the name of their ninth mini album is ‘SUM(ME:R)‘ which is definitely a unique way of spelling this weird. The words “sum” and “me” seem to be highlighted, which hints at what the comeback is really about. Their comeback date is set for July 17th.

Unfortunately, due to health reasons, member Yanan will not be participating in this comeback. He will take a short rest.

They released a teaser image which looks like their digital cover image of their upcoming album. Check it out below! 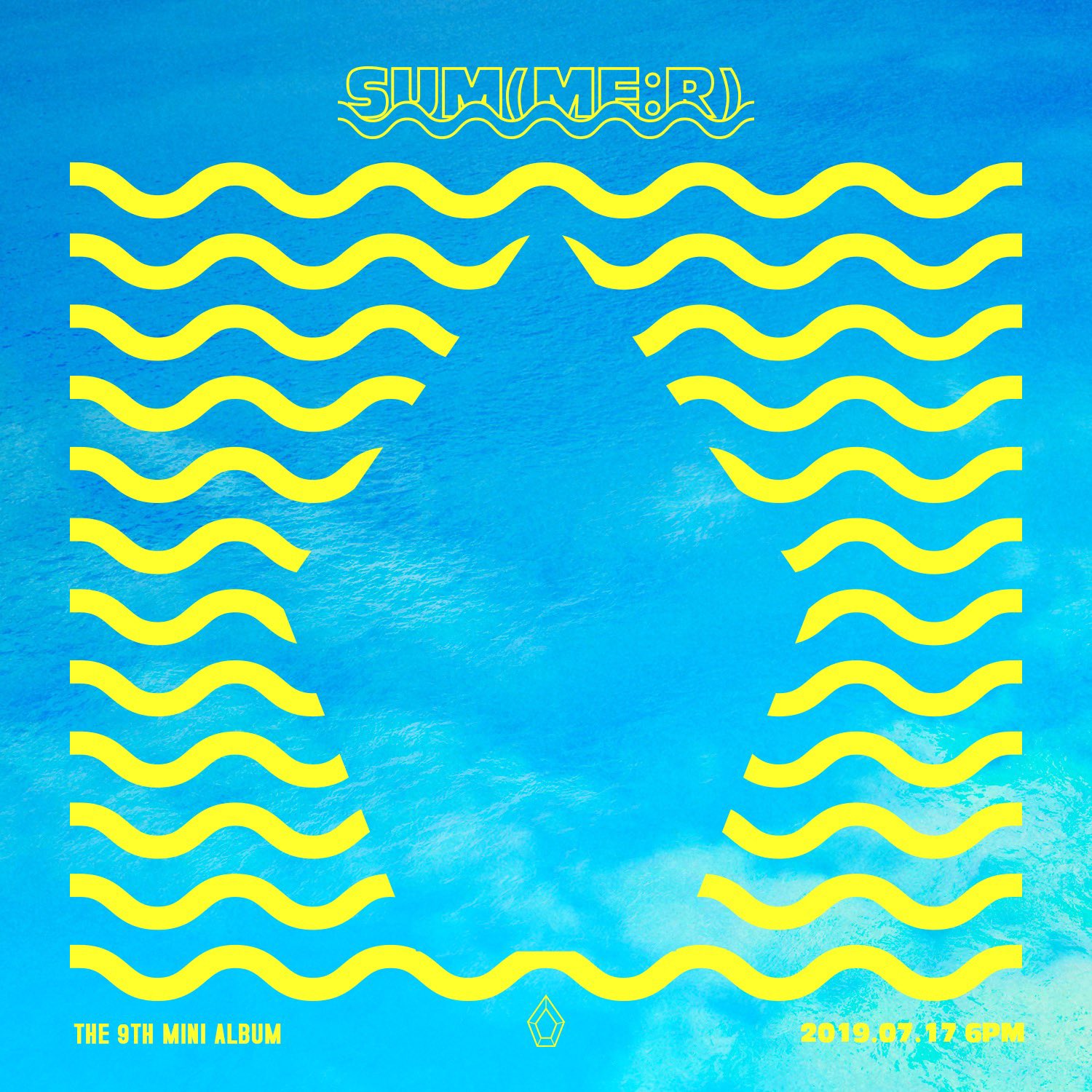 The image is in the bright colours of blue and yellow, which are tropical colours that emanate the vibes of summer. It already looks like it will have a tropical sound. Their logo can be seen in the middle.

The group will also be embarking on their ‘PRISM‘ world tour soon. They will travel to many continents and perform in various countries across the world.

Are you excited for PENTAGON‘s comeback? Let us know in the comments below.

Scroll for more
Tap
NATURE show off their pretty visuals in second MV teaser for ‘I’m so pretty’!
GWSN are back for part three of ‘The Park in the Night’!
Scroll
Loading Comments...