PENTAGON members dating news – confirmations and denials have been flying!

PENTAGON members dating news – confirmations and denials have been flying!

In just a matter of 48 hours, there has been three separate dating rumours about PENTAGON members.

The members caught up in the dating news are E’Dawn, Hui and Yuto.

News broke on August 2 that Hyuna and her Triple H band mate E’Dawn were dating.  Their label Cube Entertainment quickly denied the rumours, stating that the two were only close sunbae-hoobaes, however, their couple ultimately came out and revealed that they are in fact in a relationship and have been together for two years.

In a statement the couple have released, they stated, “We know that we will constantly be tagged onto each other’s names from now on, but still, we thought that it would be hard to look straight into the eyes of our fans once we got on stage. That’s why we wanted to be honest at least to our fans who love and watch over us, and then go in front of them with our confidence and joy on stage.”
HyunA continued, “I got to know E’Dawn when he was a trainee and we performed on stage together, and then we started dating in May of 2016.”  Back in 2015, E’Dawn performed a stage of HyunA‘s ‘Roll Deep‘ instead of BTOB‘s Ilhoon. “Our relationship continued as we made music together. We were very careful… Even though he’s not in the credits, there are many portions in my solo album where E’Dawn helped me with the details”, HyunA continued.
HyunA stressed that the reason she decided to go public with her relationship for the first time since her debut, was to be as honest as possible to those who “appreciate our decision”. E’Dawn also added, “It may not be the most realistic, but I thought that admitting would lead to true happiness.  I was also worried that it would affect my members, so I told them first. I am very sorry to my fans, but I will repay you with hard work and promotions.”

HyunA and PENTAGON E’Dawn have confirmed their relationship 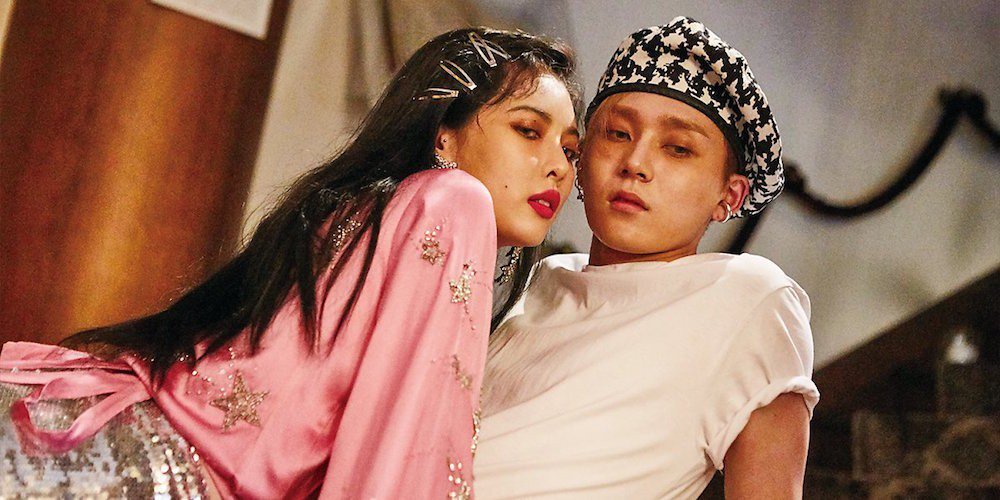 The dating scandals within Cube Entertainment then continued when pictures of PENTAGON‘s Hui and (G)I-DLE‘s Soojin on a shopping date arm in arm were released.  According to Cube Entertainment, the two label mates dated in the past, but have already broken up. 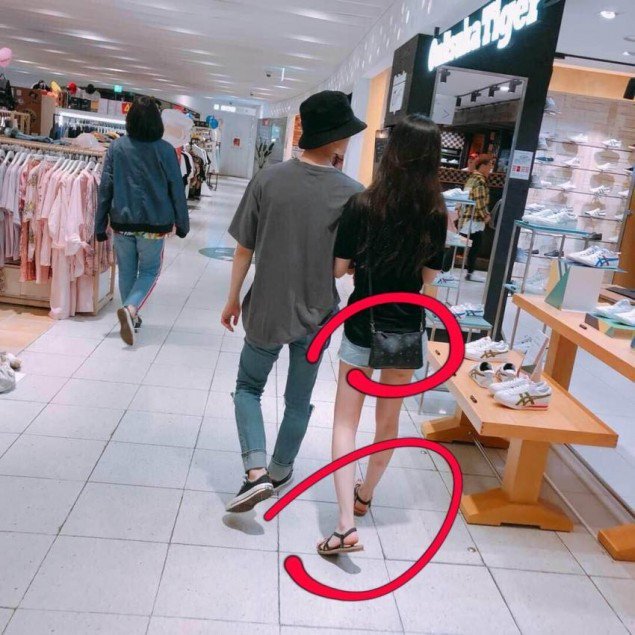 And then, some fan-taken photos involving PENTAGON, CLC, and (G)I-DLE members shopping together started dating rumours between PENTAGON‘s Yuto and CLC’s Yeeun, as they were spotted walking together on the streets of Seongsu-dong in Seoul. 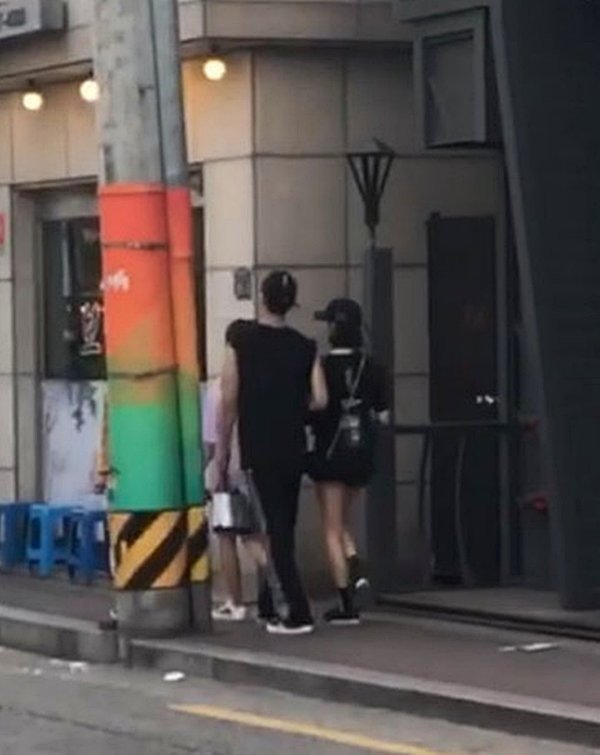 Cube Entertainment have been kept busing releasing official statements about all the dating rumours.

In an official statement from the agency they stated, “First, we want to apologize to the many fans who have been hurt. There was miscommunication while looking into the dating rumours between E’Dawn and HyunA that were reported on August 2, which led to incorrect information being published and for that we sincerely apologise. We would be grateful if people watched over the relationship between these two honest people with warmth and affection.”

They then went on to address the dating rumors between Hui and Soojin, as well as Yeeun and Yuto. The agency said, “Regarding the dating rumors between Hui and Soojin that were reported on August 3, we have confirmed the facts and they are as reported through our official statement earlier today. Also, Yeeun and Yuto are simply close friends and colleagues who have been friends since before their debut as both are rappers in their respective groups.” They added, “Cube Entertainment artists maintain a friendly relationship from their time as trainees, and they always fully support each other as close colleagues.”

Finally, Cube concluded by stating, “We ask that no more speculations or misunderstandings be made about our artists. We sincerely apologize for causing concern to all fans who love Cube Entertainment’s artists. Thank you.”

Wow, that’s a lot of dating news for one group!  But we wish E’Dawn and HyunA all the best!

What do you think of all the dating news from PENTAGON members?  Were you surprised by the confirmation of HyunA and E’Dawn dating for two years?  Let us know your thoughts in the comments below.