On December 21st, Pentagon released their album covers for ‘Cosmo‘, their upcoming Japanese debut album. Check it out below!

The album covers show a darker side of the group that we have not seen before. They are going for a darker concept that fits with the name of their album. The members definitely look majestic in these album covers as they pose together.

Pentagon also released individual image teasers of the members for ‘Cosmo‘. Check it out below! 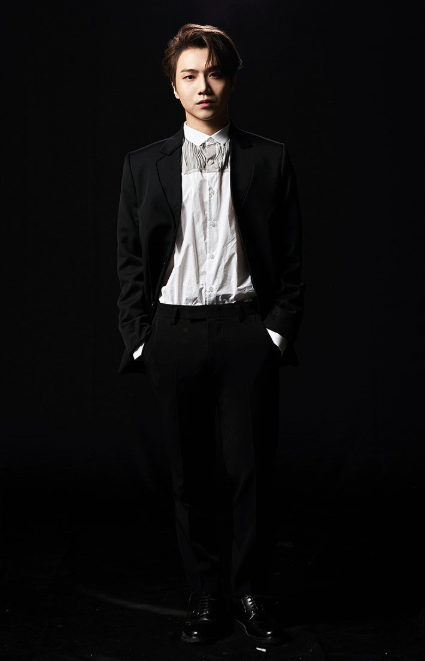 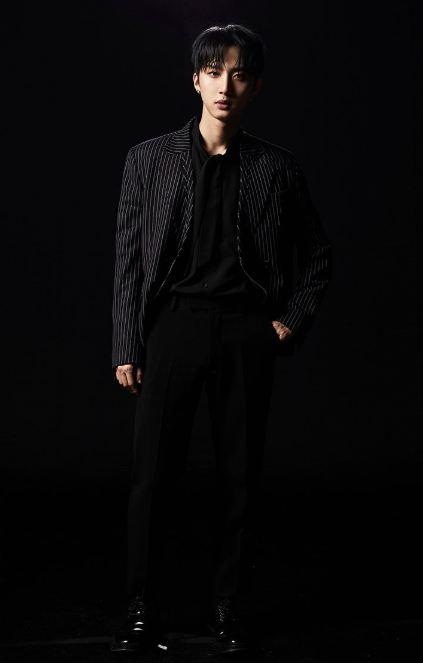 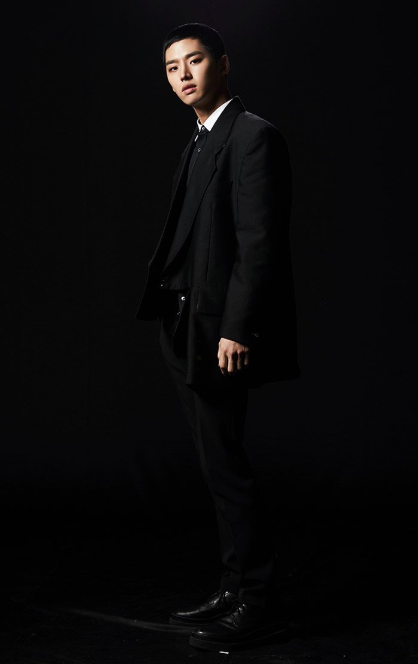 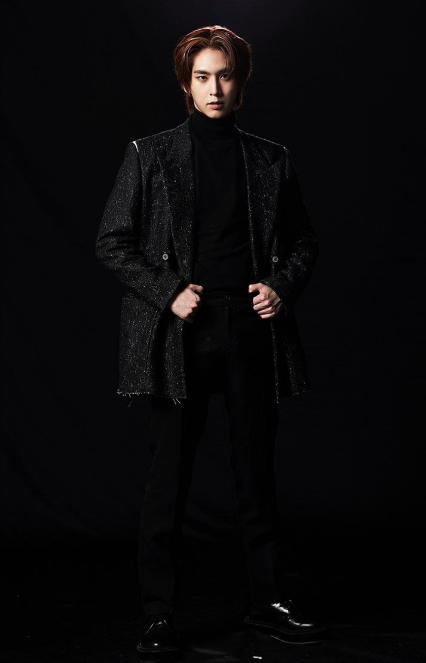 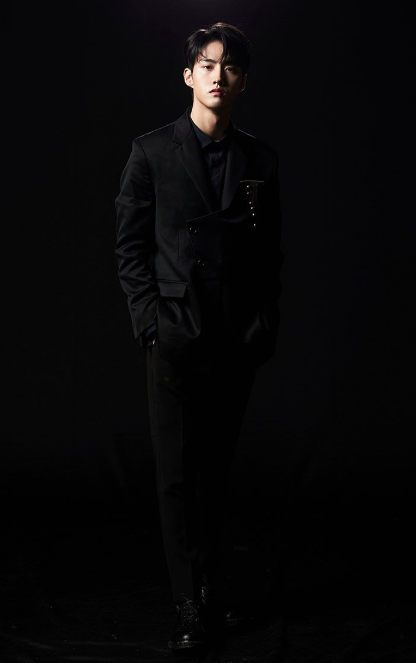 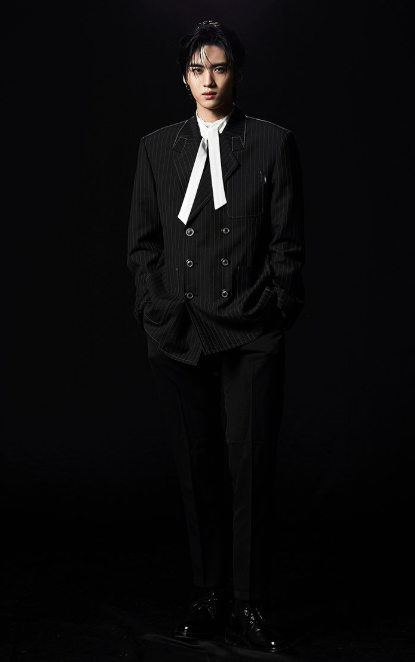 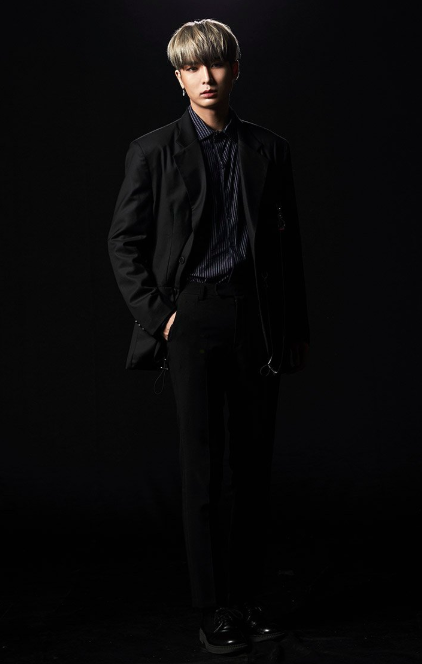 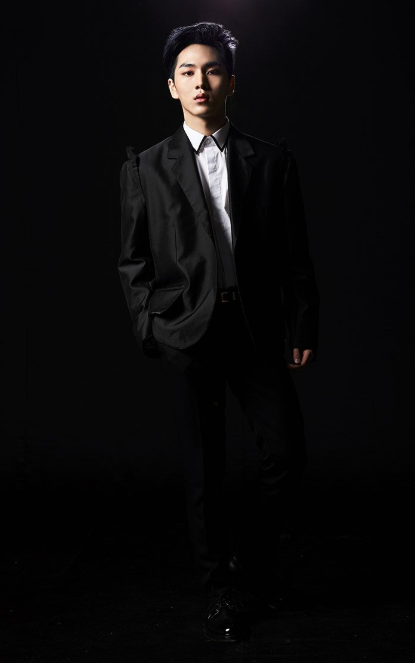 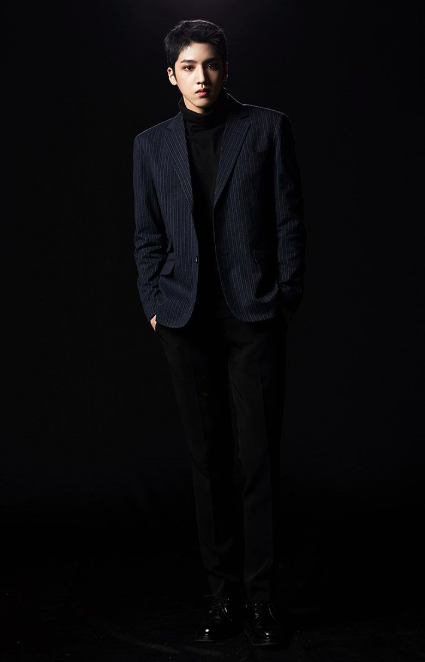 In the individual teaser images, each member is wearing a classy black suit while they stand against a solid black background. Their facial expressions are stoic, which suggests that they are going for a more manly concept for their major Japanese debut single.

Even though Pentagon has released Japanese mini albums in the past, they are making their official Japanese debut on February 13th, 2019 with ‘Cosmo‘. Stay tuned!

What do you think about Pentagon‘s teaser images for ‘Cosmo‘? Let us know in the comments below.