Pentagon give us a glimpse into title track sound for ‘Genie:us’! 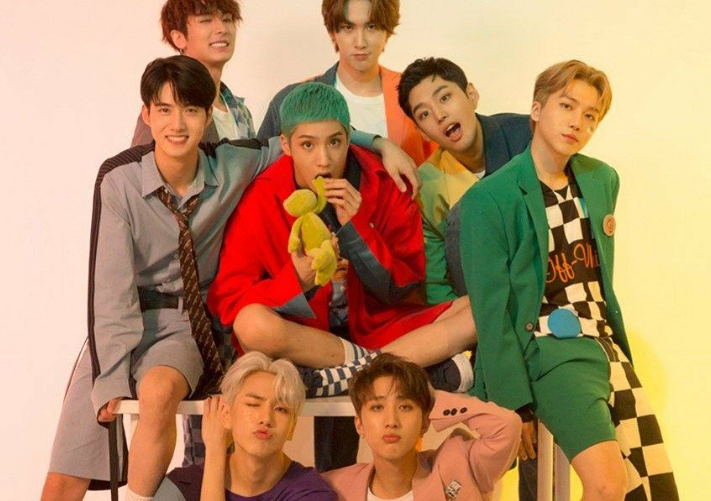 The first spoiler video logs us into, what looks to be, Pentagon member HUI’s laptop, by typing in the words “Saturday Night’‘. There is a folder sitting on the desktop with an audio file in it – believed to be the title track. We hear about the beginning 20 seconds of the track before the user pauses it. The opening melody of the song sounds quite euphoric, with strong piano notes mixed in with synths.

The second 50 second spoiler video has member Shinwon draw a bird on a tablet. Under the bird he writes “土”, which means soil but is also a part of the word “Saturday“. This in conjunction with the first spoiler video, has led fans to believe that the title track will be called ‘Saturday’.

The album is set to release on the 27th of March at 6PM KST.

Check out the title track spoilers below!