Pentagon are well on their way to debut! Over the past few days, the group have showcased their unique “Webtoon character” concept through their Pentoon episodes. With 4 episodes released, all 10 members have been introduced with various concepts from artists, to sportsmen, and even a rich heir. The episodes titled “Start Over” tackled the theme of finding what truly makes you happy. Episodes 1 and 2 can be found here, while episodes 3 and 4 can be found here. To compliment the Pentoons, they also released individual teasers of themselves as their Webtoon characters.

Now, they’ve displayed a new side to them with album jacket teasers for “Gorilla“. The good boys from the Pentoons are gone and are replaced with edgier, bad boys. 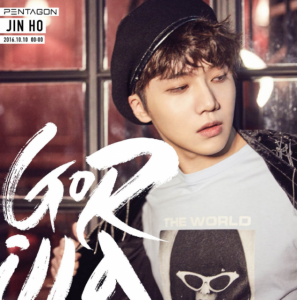 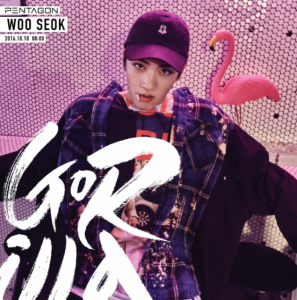 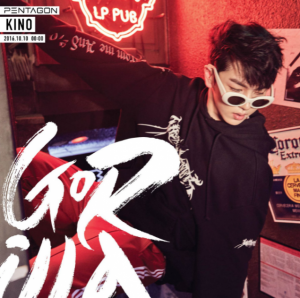 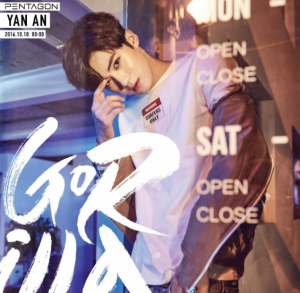 The album jacket images line up with the Hip Hop genre that their title track lies in, and creates a nice contrast from their previous introductions. The group recently released the track list for their album which consists of seven songs. E’Dawn, Woo Seok and Hui are the three members that were involved in the production of the album so it will be exciting to see what they’ve come up with. 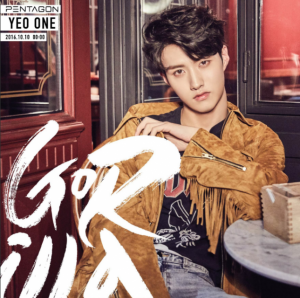 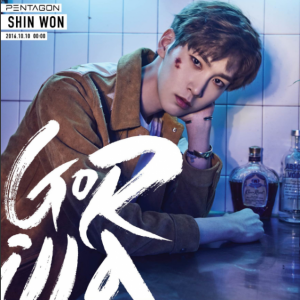 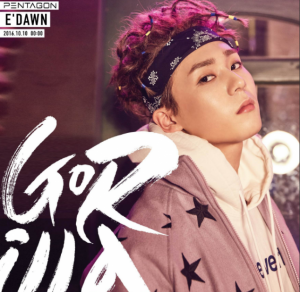 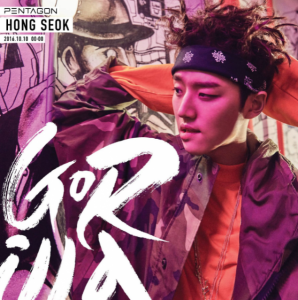 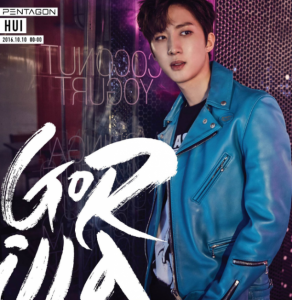 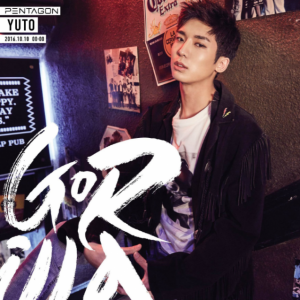 What do you think of Pentagon’s upgraded debut image?

Let us know in the comments below and stay tuned to Officially Kmusic Now as were bring you more Pentagon Updates and Korean Entertainment news!