PENTAGON unveil their release schedule for ‘Universe: The Black Hall’ 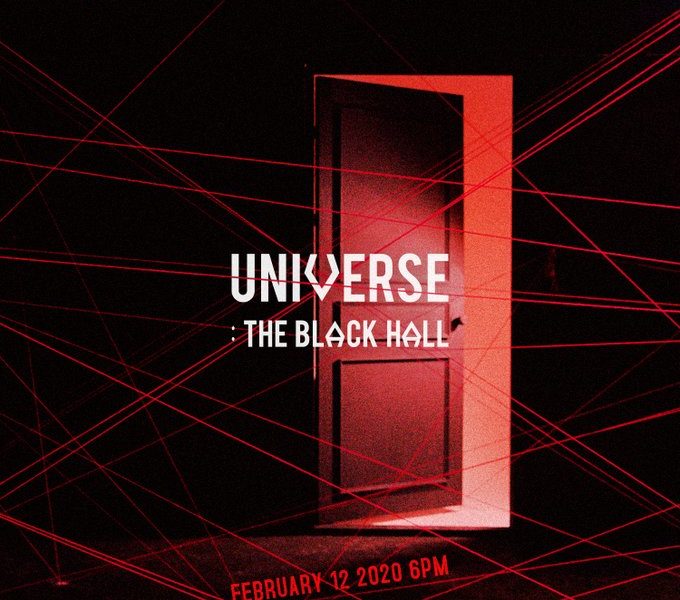 PENTAGON unveil their release schedule for ‘Universe: The Black Hall’

PENTAGON have dropped a teaser image and their release schedule for their upcoming comeback.

The group will release their first full album titled ‘Universe: The Black Hall‘ on the 12th.

The release schedule is as follows.

The teaser image shows an eerie door that is slightly ajar. It is quite dark however it seems that the light is on inside the room. There are also lots of red lines resembling laser beams.

PENTAGON will be releasing lots of content before the official release of the album including an album commentary.

Are you looking forward to PENTAGON‘s comeback on the 12th? Tell us in the comments below!