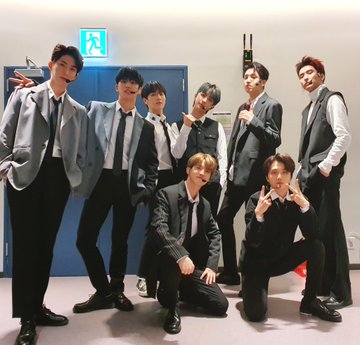 PENTAGON have dropped their track list for their first full album ‘Universe: The Black Hall‘.

The boy group will be coming back on the 12th with their album.

The album contains a total of 11 songs including the Korean version of ‘Happiness‘ which was released late last year. ‘Dr. Bebe‘ is the title track of the album.

The PENTAGON members have also contributed to various tracks on the album.

Will you be listening to ‘Universe: The Black Hall‘ when it comes out? Tell us in the comments below!