Eight member teasers have been released by Pledis Entertainment so far, which means we still have five members to go! What do you think of SEVENTEEN‘s latest concept below?

Their second album, ‘Teen, Age‘, is due for release at 6pm KST on 6 November (ICYMI here‘s our rundown of their comeback schedule)! 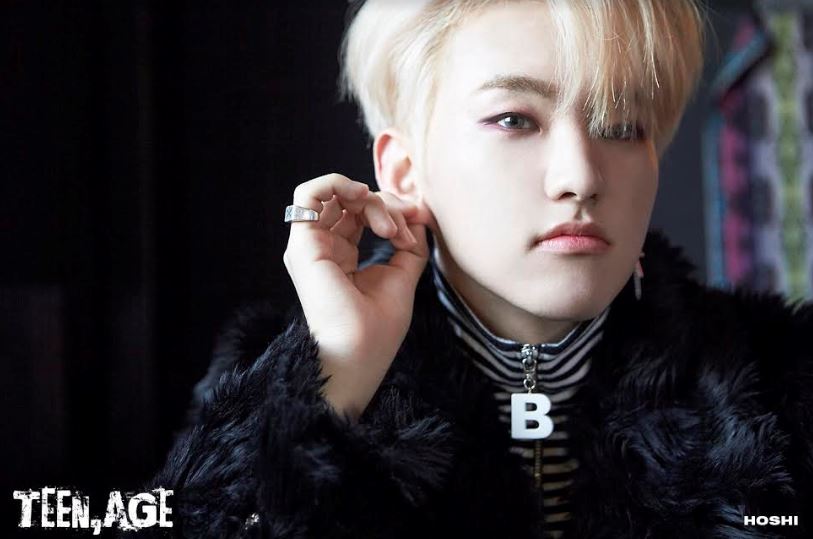 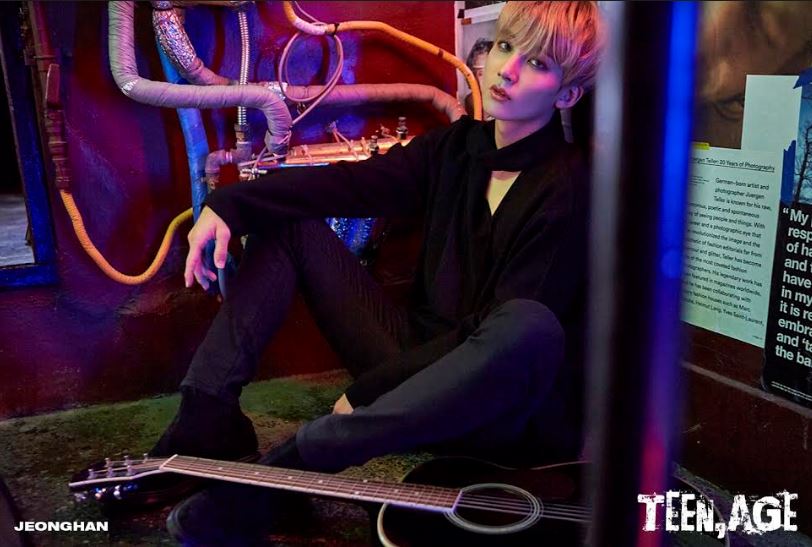 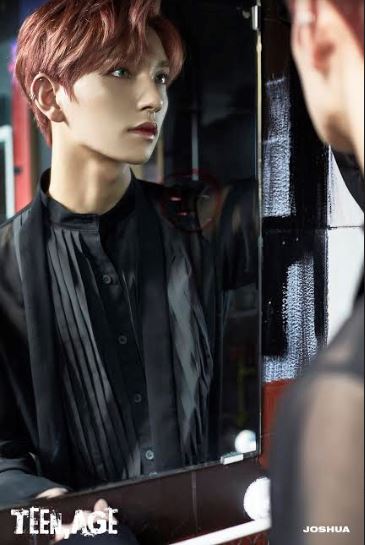 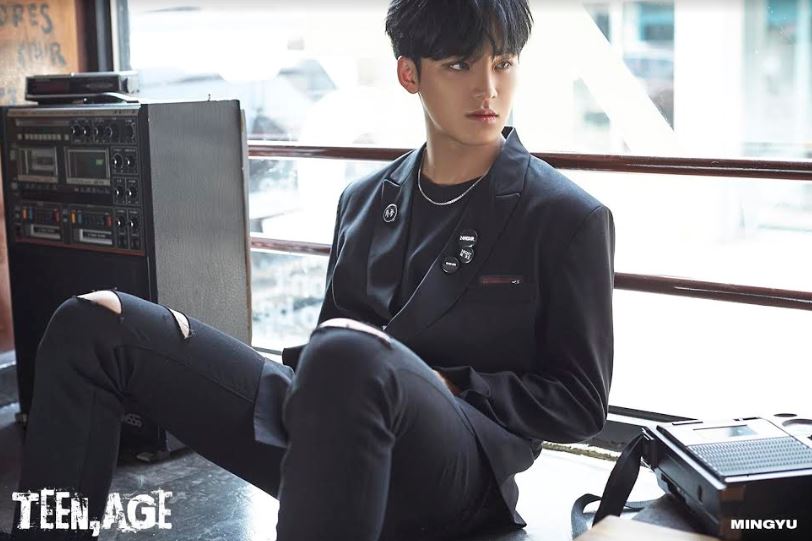 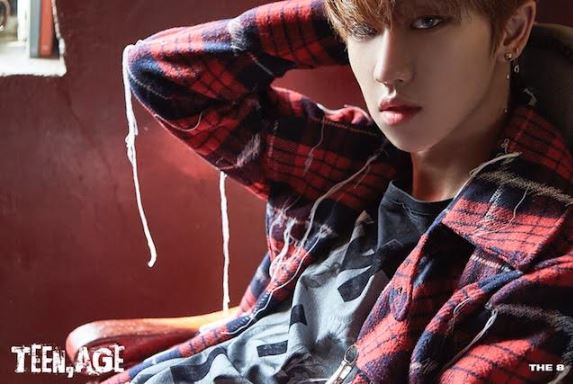 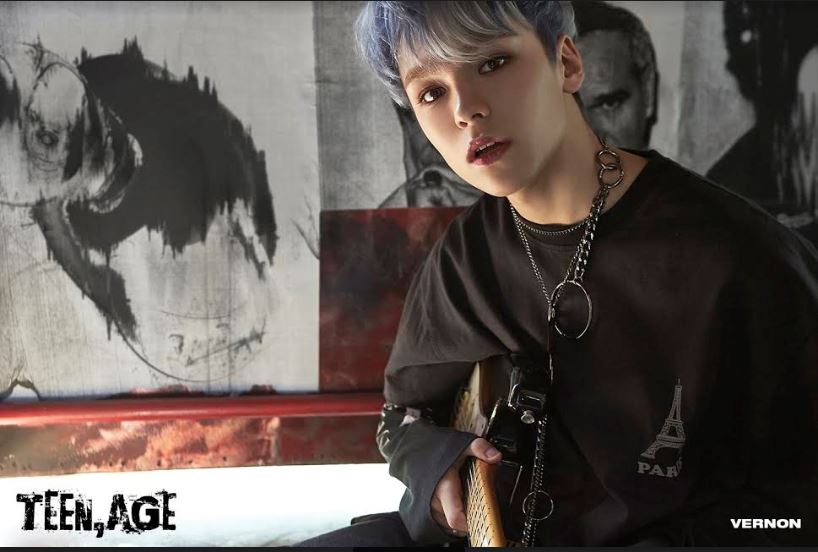 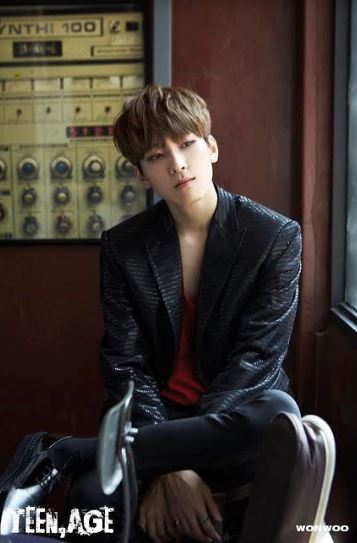 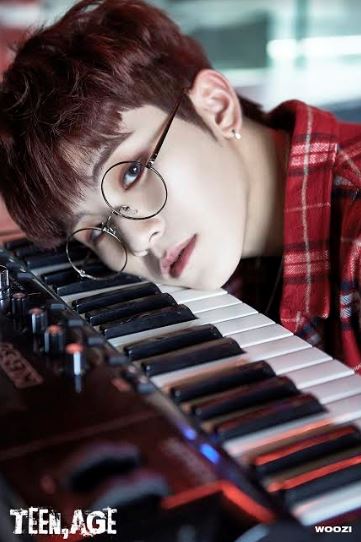