It looks like Polaris Entertainment has begun teasing for a previously announced project, ‘Polaris Girls‘. It looks like this is a subunit under Polaris Junior, which is made up of Polaris Girls and Polaris Boys. Check out the two members below! 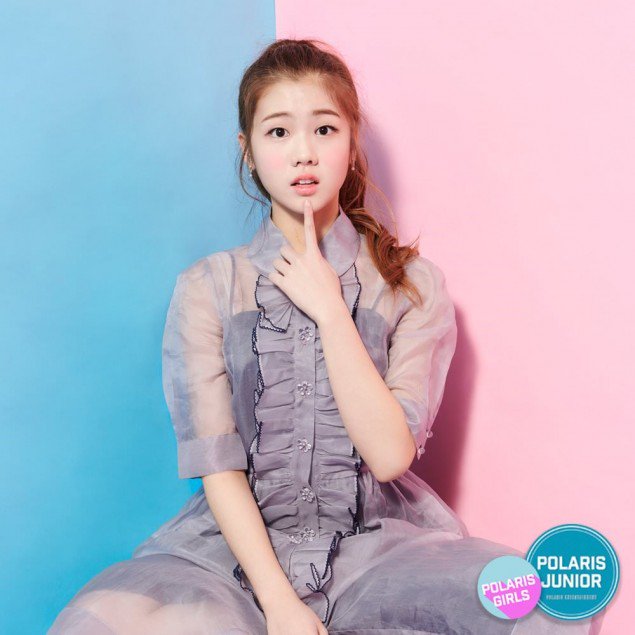 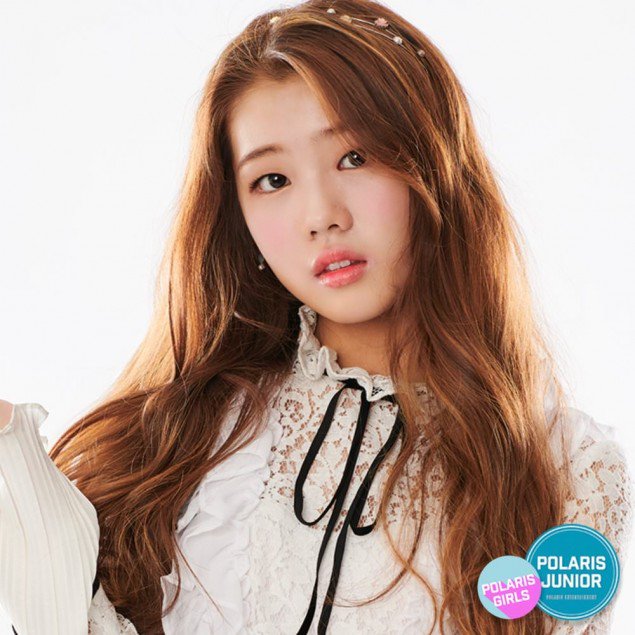 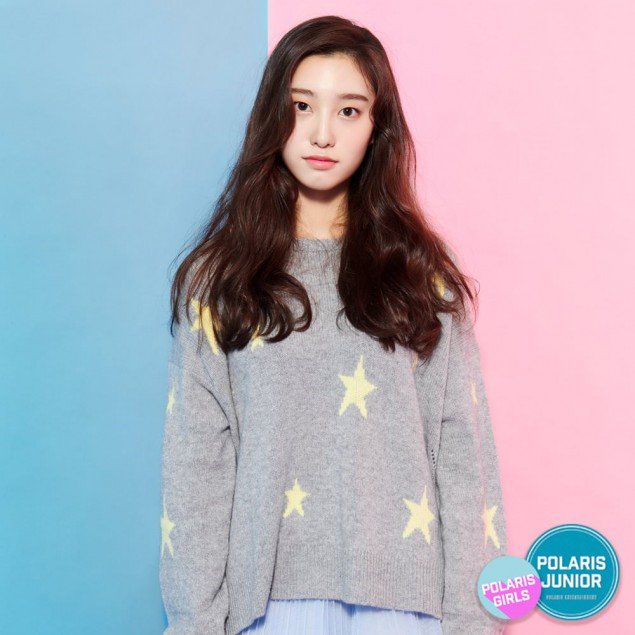 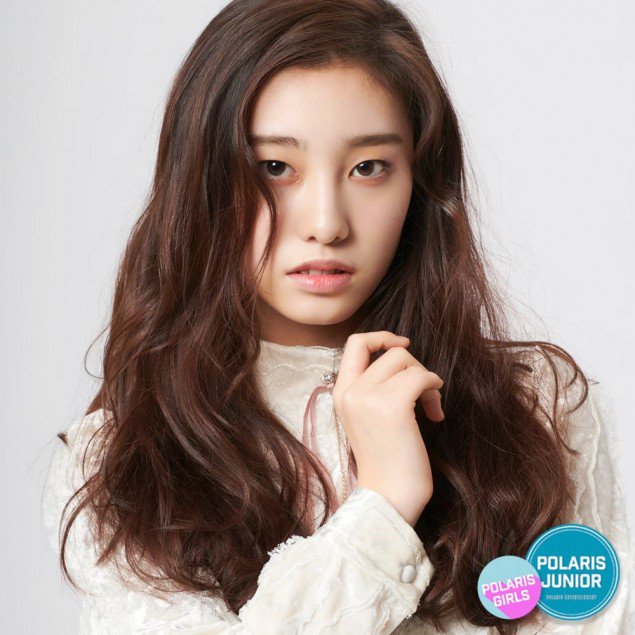 Both girls are seen posing behind two different backgrounds. One of them is a blue and pink scenery where they show off their cute looks. The other image showcases a more serious look which shows off their mature look. They also look great in casual and white outfits. It definitely has fans curious as to what these concept images are for.

Meanwhile, Polaris has also dropped a video teaser. In this video teaser, it shows five girls in very gangster yet casual outfits while wandering around on the streets. They look amazing as a gang and it is definitely a group that people would want to be in. However, none of the girls’ face is shown in this video. The sound itself has a trendy melody with unique effects. It definitely is the kind of music that people want to walk to.

No dates have been revealed for this project. However, are you excited? Let us know in the comments below!

Scroll for more
Tap
f(x)’s Victoria causes the ‘Roof On Fire’ with new MV teaser
The album preview of Wanna One’s ′0+1=1 (I PROMISE YOU)′ is here!
Scroll