Poster & Teasers for “Blade and Petal” with CNBLUE’s Jungshin Revealed!

Poster & Teasers for “Blade and Petal” with CNBLUE’s Jungshin Revealed!

For the upcoming KBS‘ new historical drama “Blade and Petal,” a promotional poster and drama teasers have been revealed.

CNBLUE‘s Jungshin, as Siwoo, will also take part in this drama, making this his second drama after his appearance and impressing viewers for his acting on ‘My Daughter Seo Young.”

The historical drama, “Blade and Petal,” will be aired on July 3rd.

In the meantime, lets all check out the Behind-the-Scenes of the poster making and the teasers below: 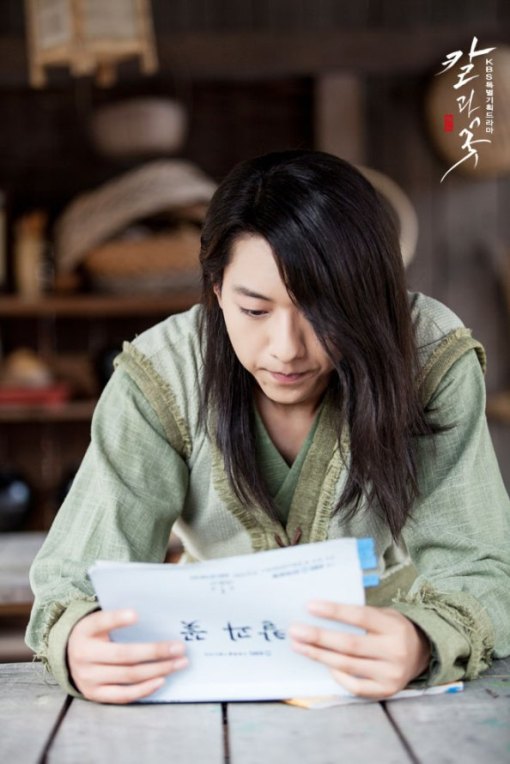 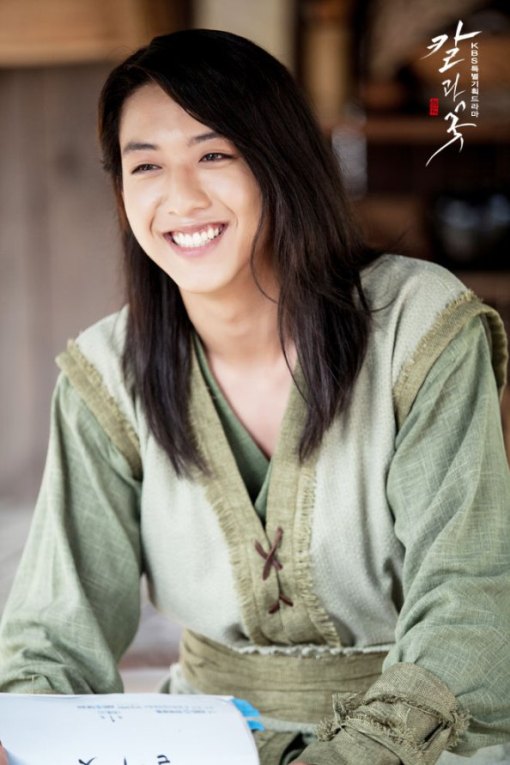 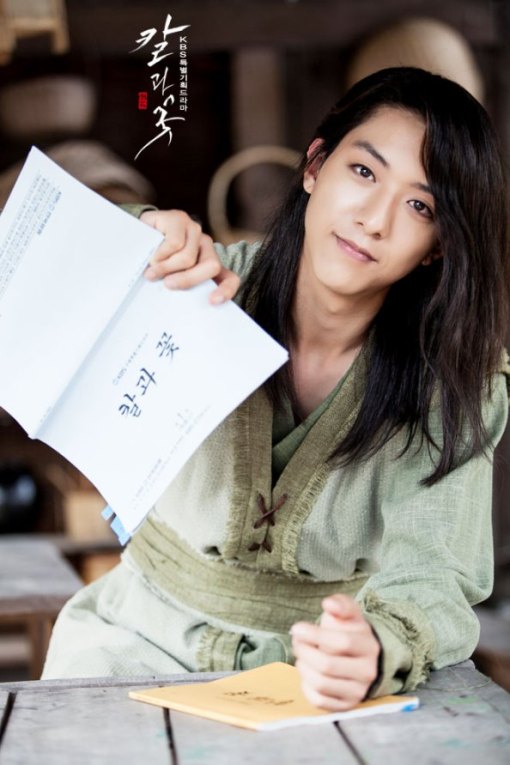 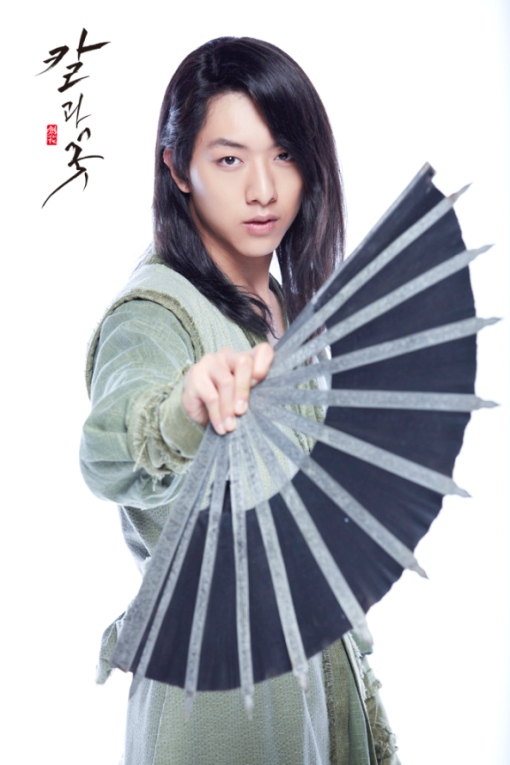 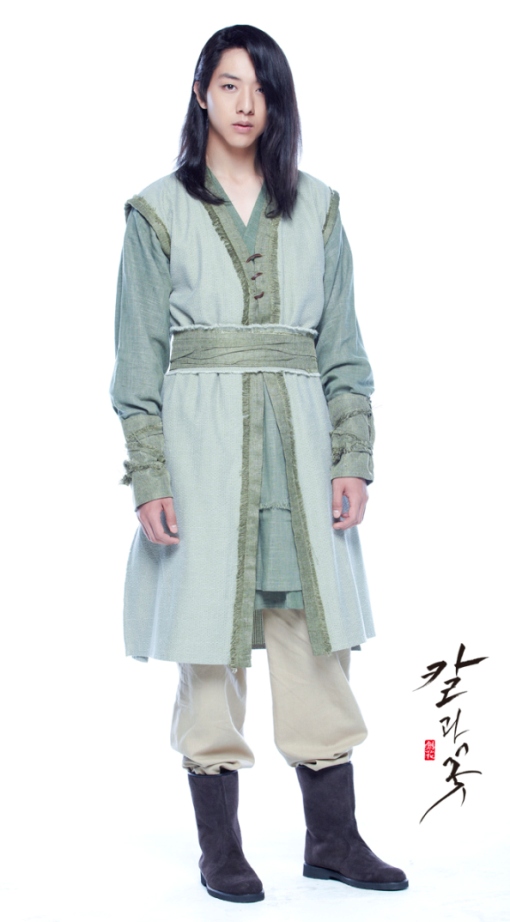