Prepare to ‘Fall in Lovelyz’ with Lovelyz’s concept teasers!

Prepare to ‘Fall in Lovelyz’ with Lovelyz’s concept teasers!

Concept photos and videos for four of the eight Lovelyz members have been released!

The concept images are accented with red and see the members gazing straight through the camera lens. The accompanying concept videos start off similarly surreal, with members posing in a darkened room. Each teaser then takes on a slightly darker tone, with grainy film effects juxtaposing the bright, dreamlike music. Take a look at the first four Lovelyz members’ teasers below! 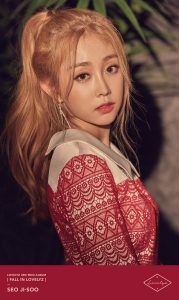 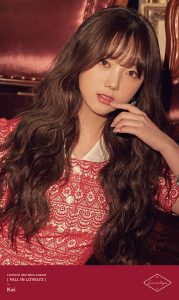 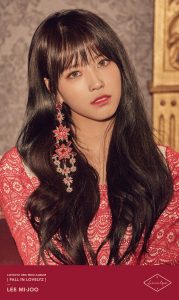 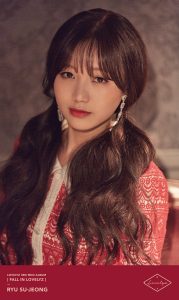 Teasers for the remaining four members of Lovelyz are yet to be revealed, meaning fans have many more concept images and films to look forward to in the days ahead!

Lovelyz will make their comeback on November 14, just two days after celebrating their third anniversary as a group on November 12!

Scroll for more
Tap
Get your groove on with gugudan’s ‘Chococo’ music spoiler!
Lovelyz continues to drop many beautiful image and video teasers!
Scroll