Buckle Up For GOT7’s Turbulence Teasers!

Buckle Up For GOT7’s Turbulence Teasers!

There’s only one week left before GOT7‘s most awaited comeback titled ‘Flight Log: Turbulence’. The album will feature ‘Hard Carry’ as the title track on September 27. To fuel the excitement, they have released two batches of individual teaser images as well as two group photos on their official SNS account!

All the awesome teaser images are surely going to wreck your bias list. Prepare your oxygen tanks, ’cause surely your heart might crash!

See their teaser images below: 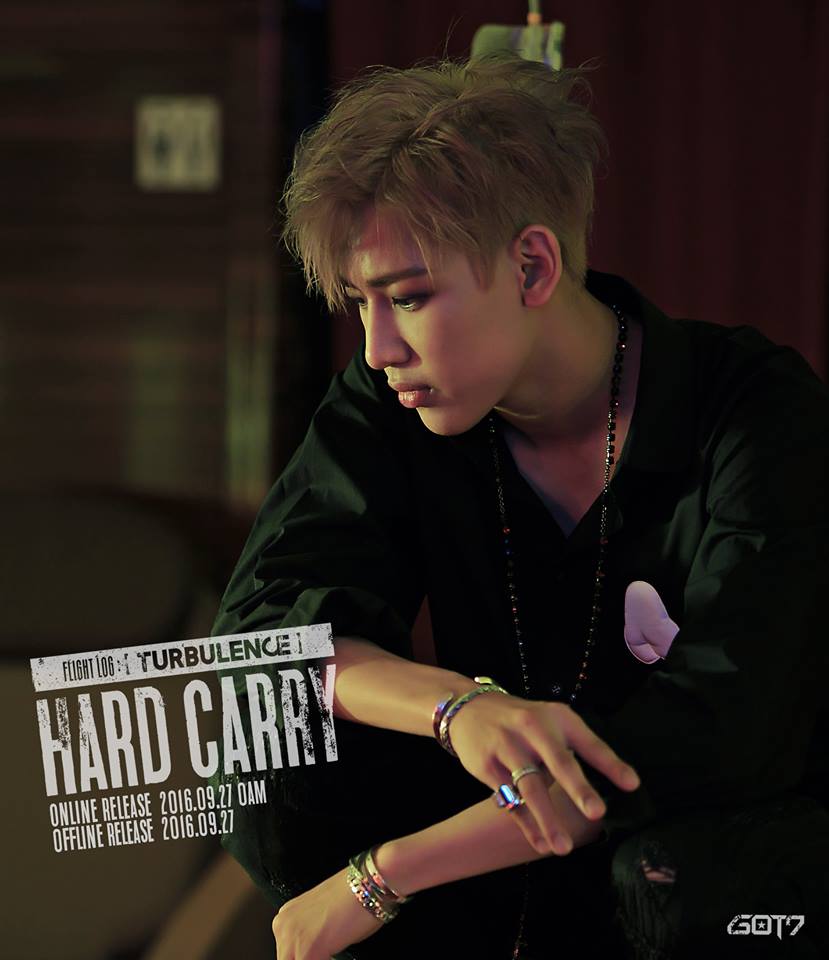 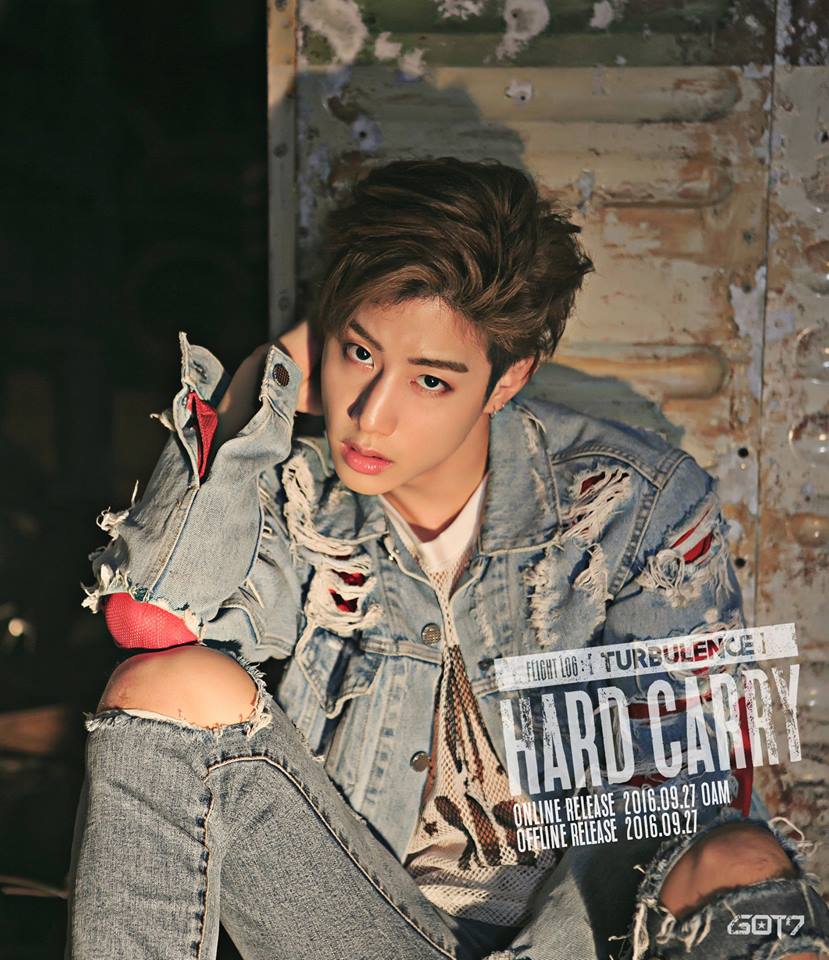 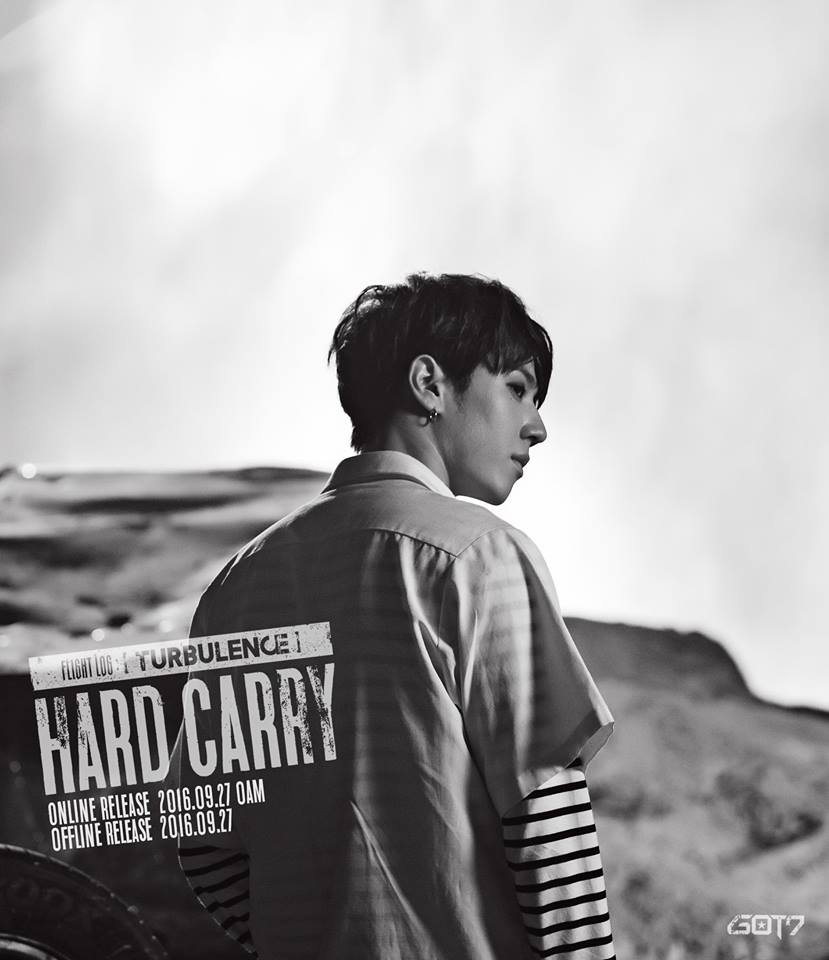 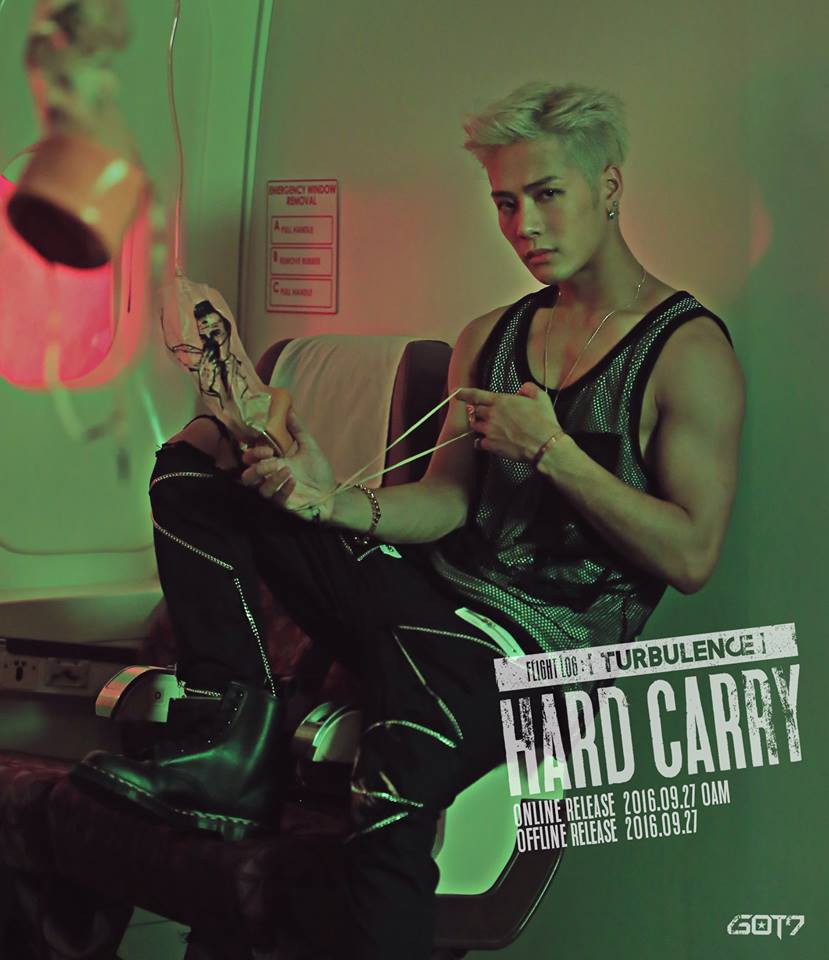 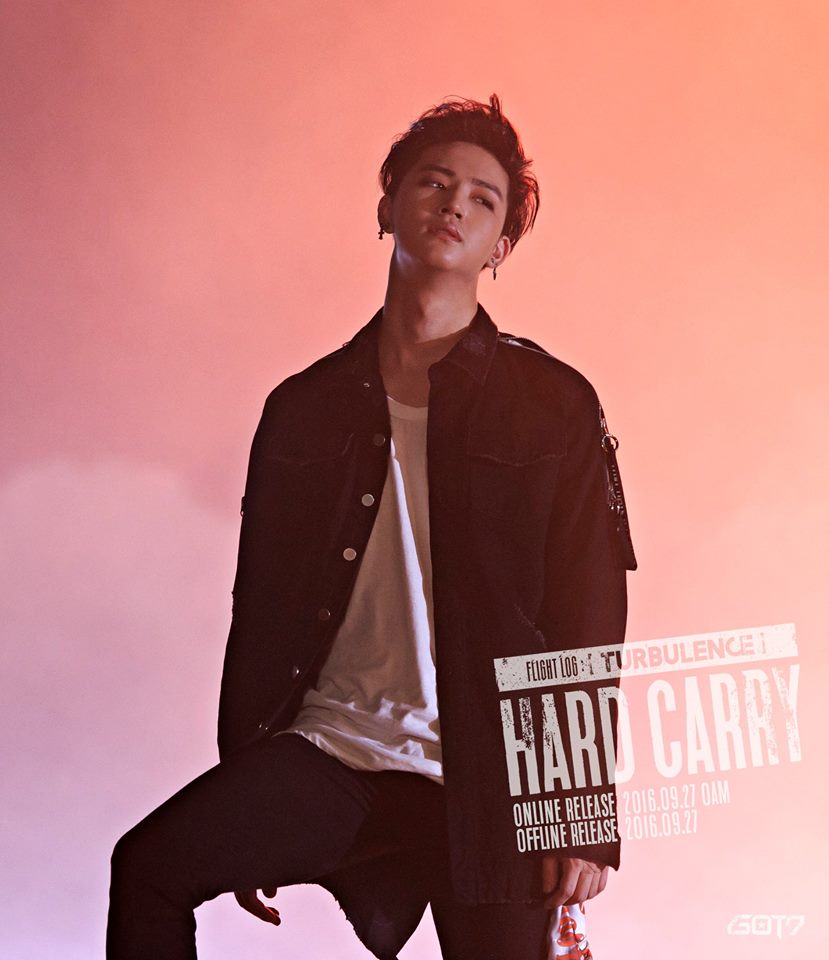 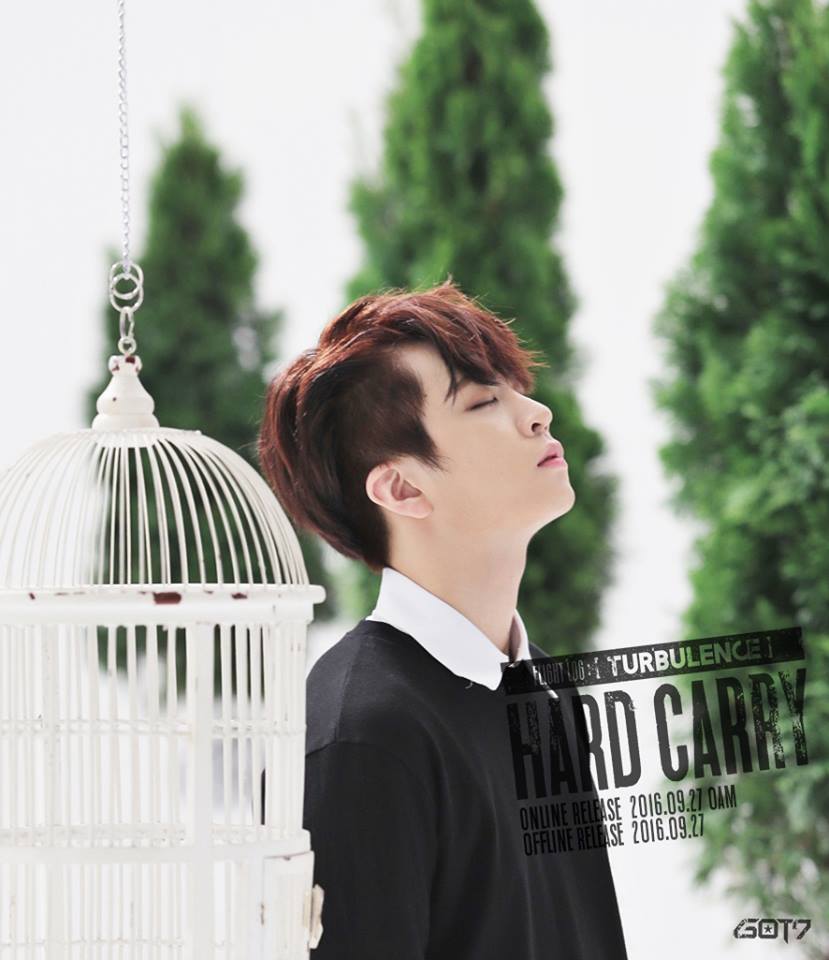 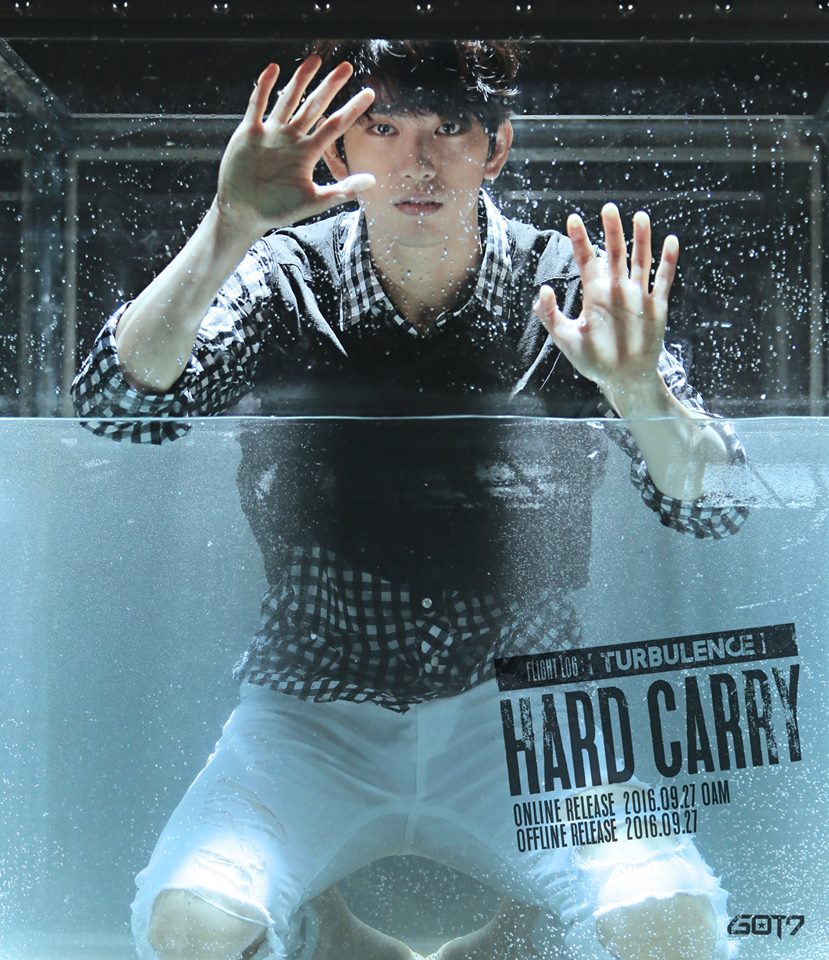 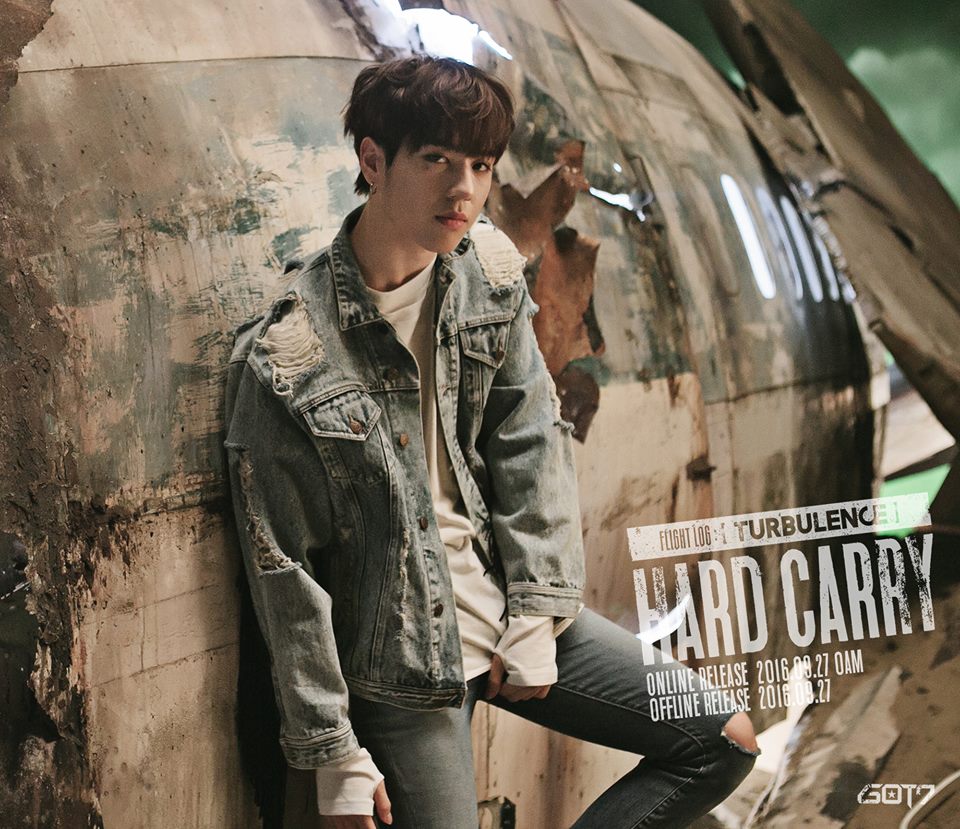 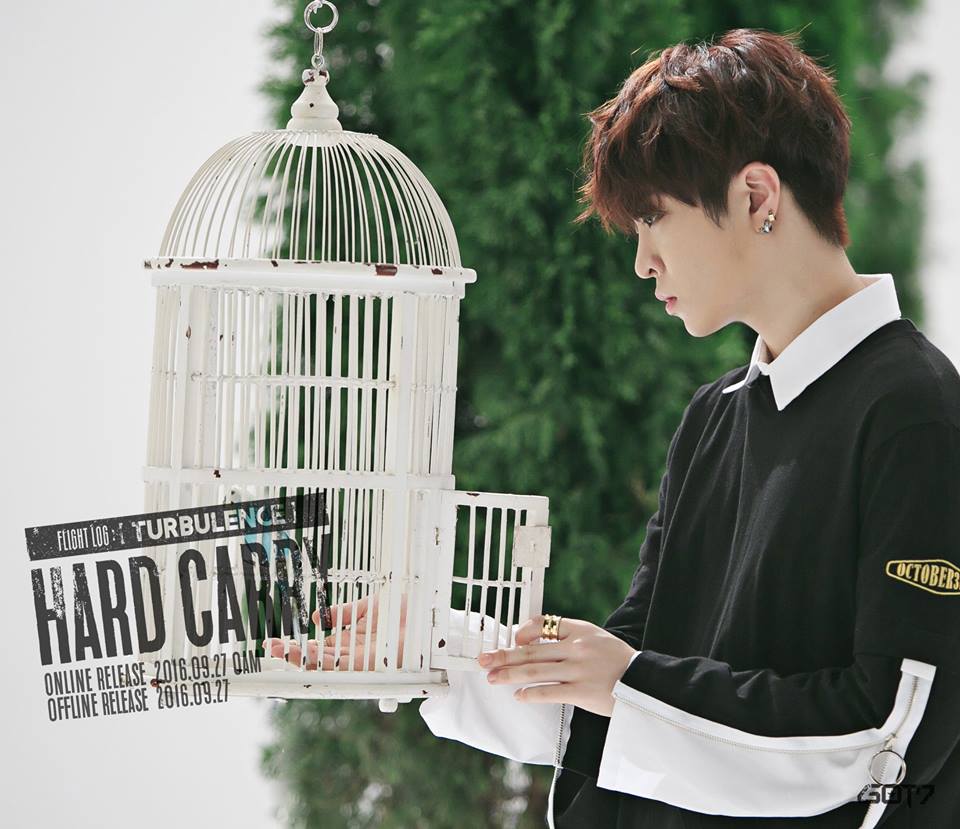 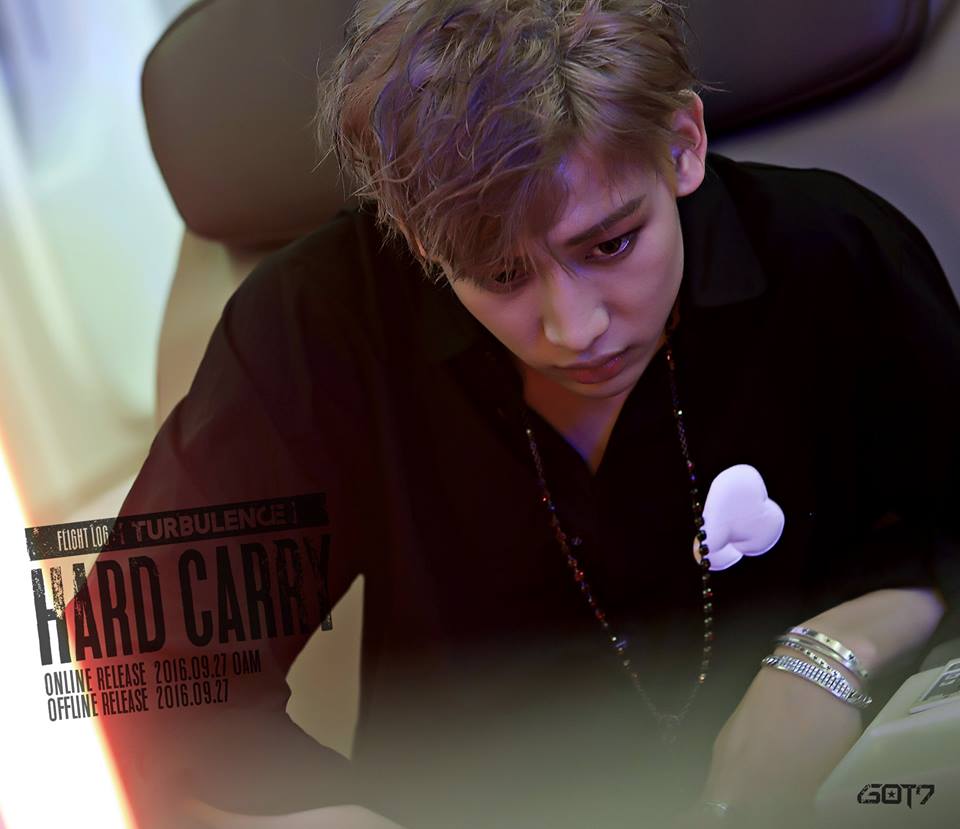 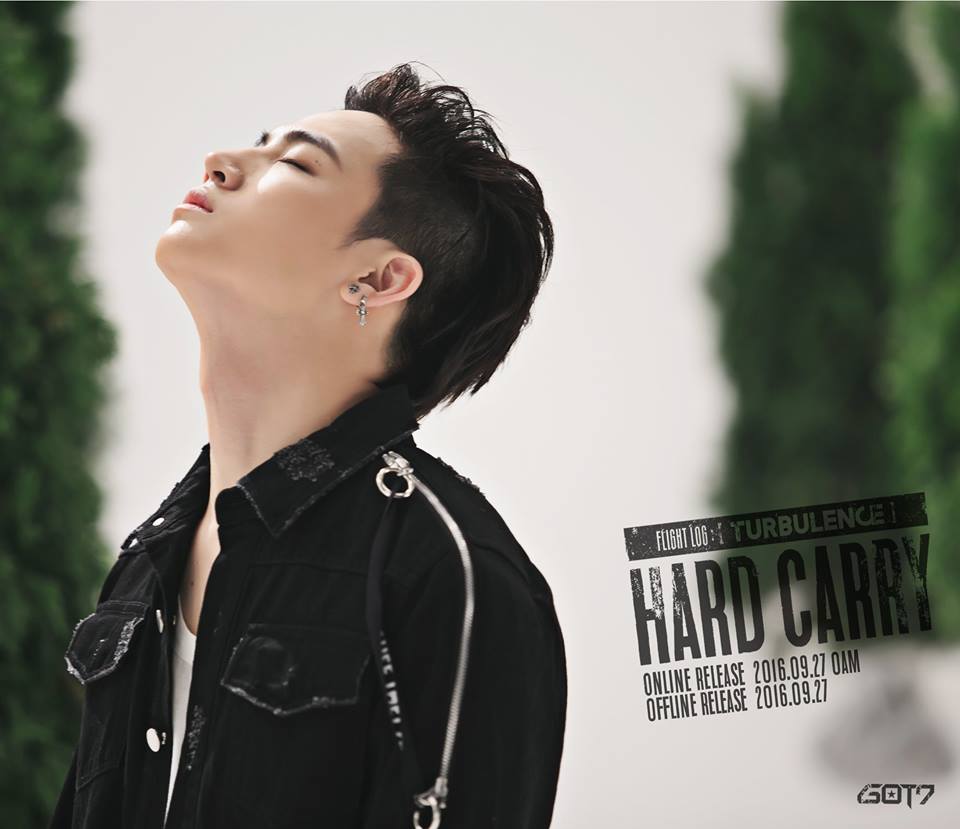 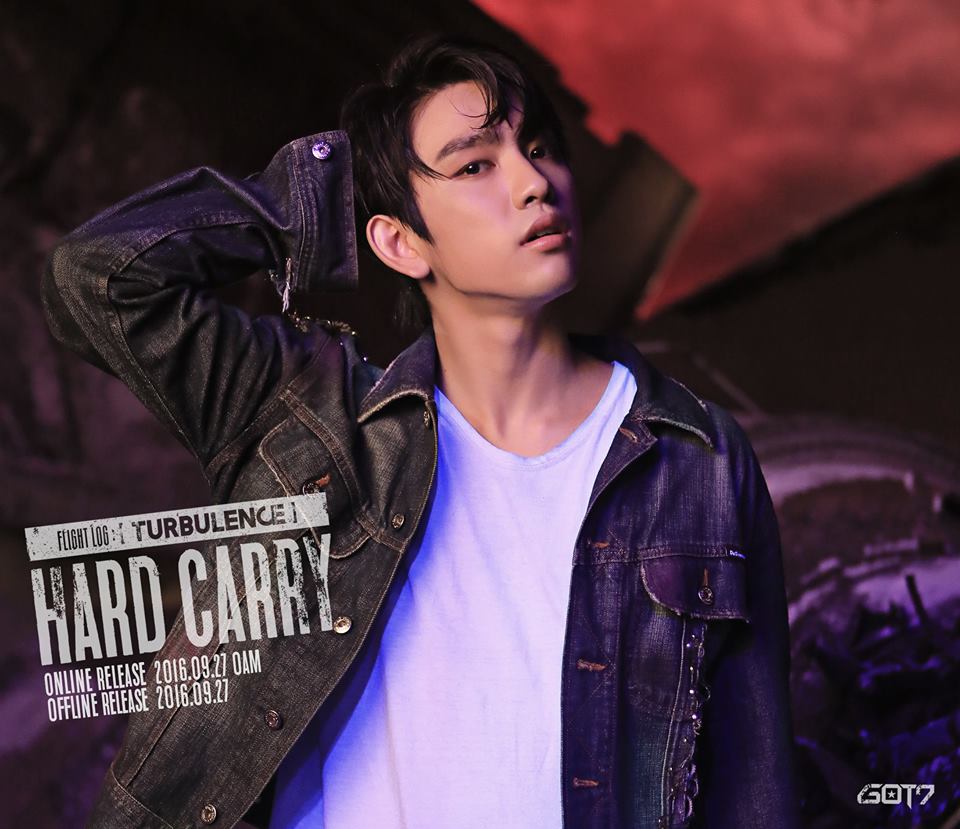 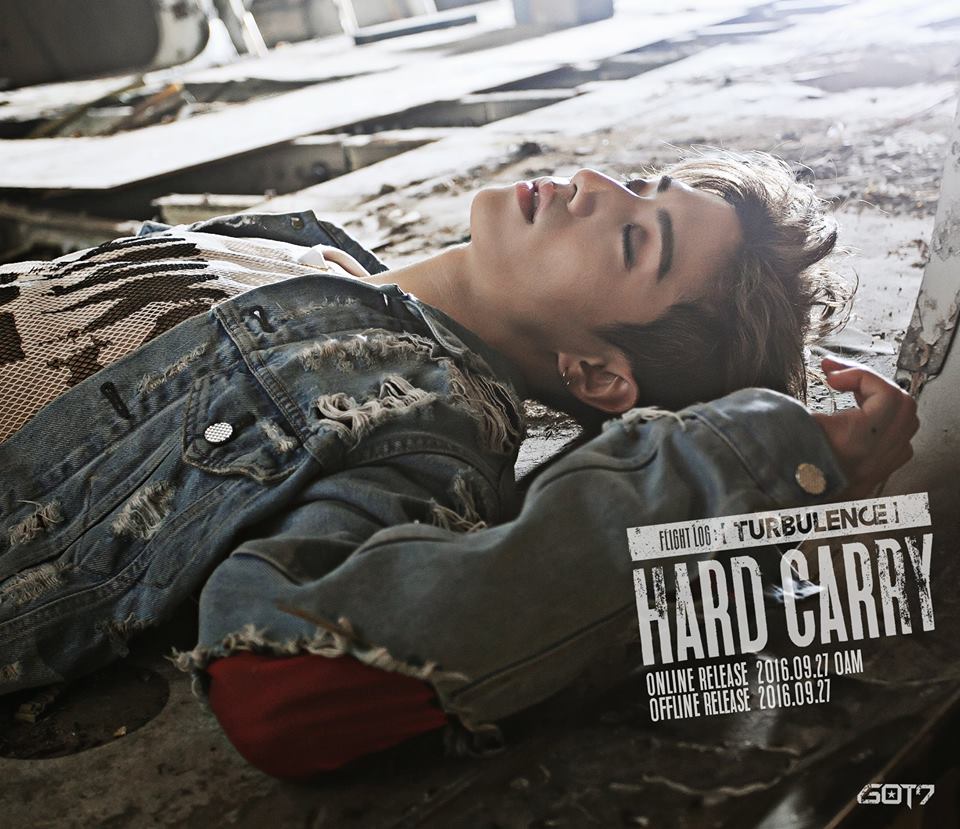 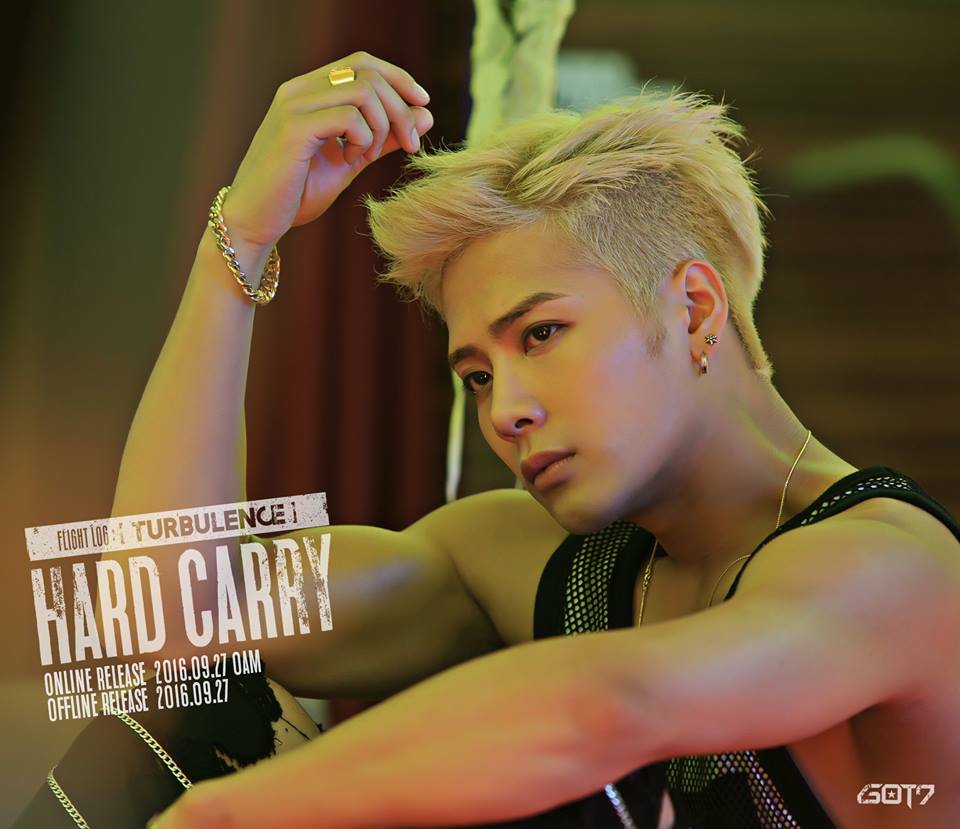 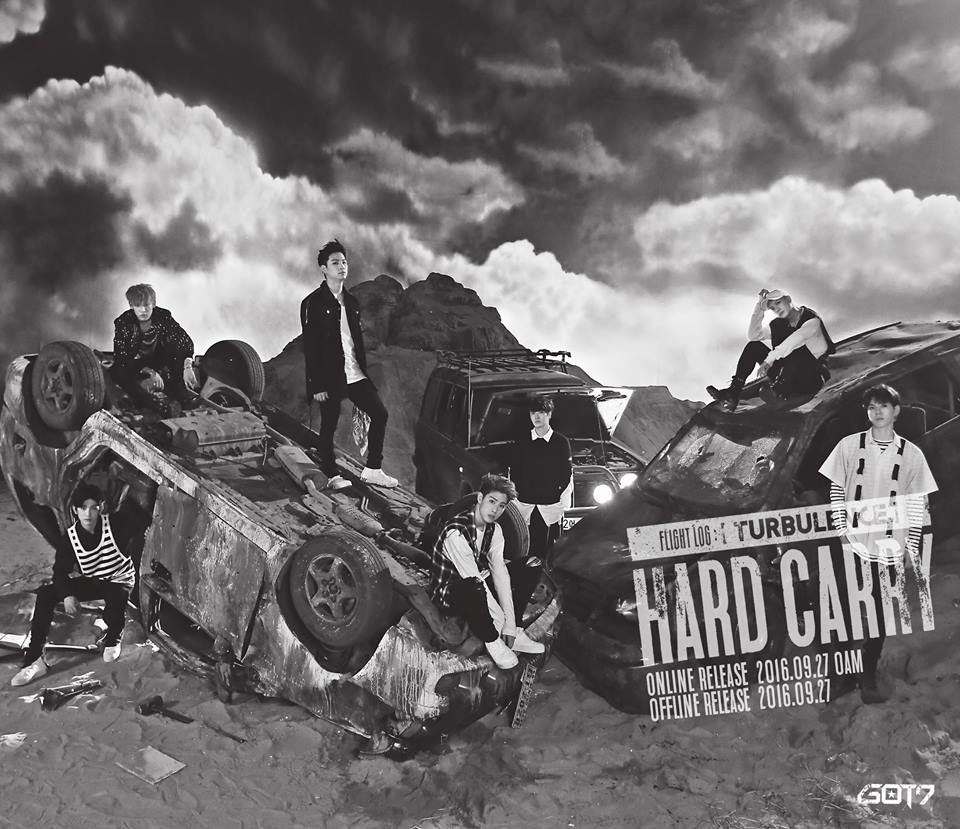 Wow, you managed stay alive after that. There’s more to come on their upcoming album. You can also check out GOT7’s newly released trailer!

Are you excited about GOT7’s comeback? Let us know in the comments below!

Stay tuned to Officially KMUSIC for upcoming coverage and all your K-POP news!