Primary schedules their comeback for August!

Primary schedules their comeback for August!

Producer Primary has set his comeback for August. That would mark his first comeback in two years! 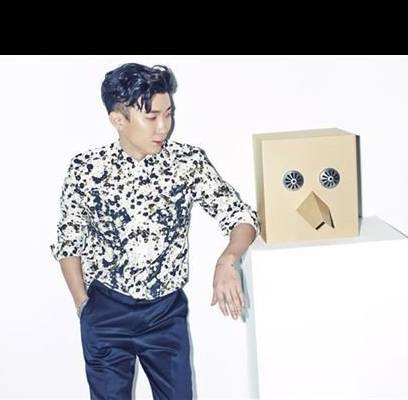 Amoeba Culture revealed that “Primary will be making his comeback next month on August 4th. This will mark his first release since his second full album, ‘2‘ “. It was also revealed that every track in Primary‘s upcoming EP album is good enough to be the title track. How exciting is that?

Thus, Primary will make his return on August 4th! Are you excited to see what he will reveal? Let us know in the comments below!