PRISTIN confirms the debut date for their first subunit!

PRISTIN confirms the debut date for their first subunit!

As previously announced, PRISTIN will be launching their first subunit! Now, we get a little bit more detail on this subunit! 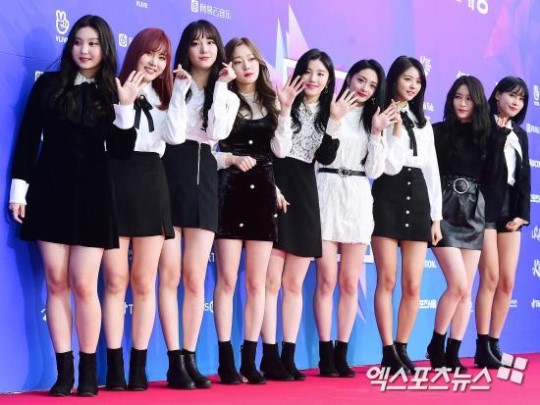 It is revealed that the subunit has recently finished filming their MV and jacket images. They are currently in their final stages of preparation for this debut. PRISTIN had made their comeback last year in August. This will mark the group’s return since then. Even though it is only a subunit’s debut, it is still something to look forward to! It will be interesting to see the kind of concept they will be doing!

Meanwhile, PRISTIN‘s subunit will make their debut on May 28th. Are you excited? Let us know in the comments below!