PRISTIN has dropped the last few individual image teasers for their second mini album, ‘IN/OUT‘. So far, we have seen the girls pose for different concepts: one that people tend to see on people who are going out, while the other showcases the things people do at school! So, check out the image teasers below! 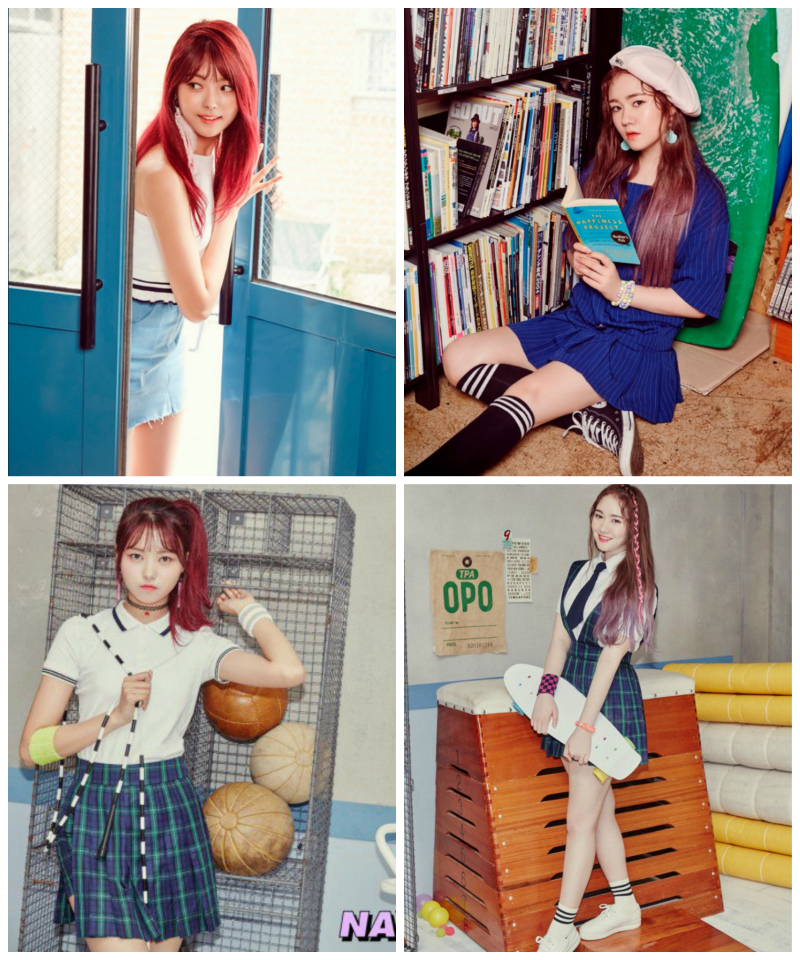 First few images we have are of Lim Na Young and Kyla. Na Young is sporting quite beautiful red hair that allows her personality to shine through. In her ‘Out‘ image, she shows off her wonderful smile that can light up anyone’s world. Meanwhile, Kyla is quite relaxed near the book shelf. Na Young looks like a fierce student while Kyla shows off her punk look. 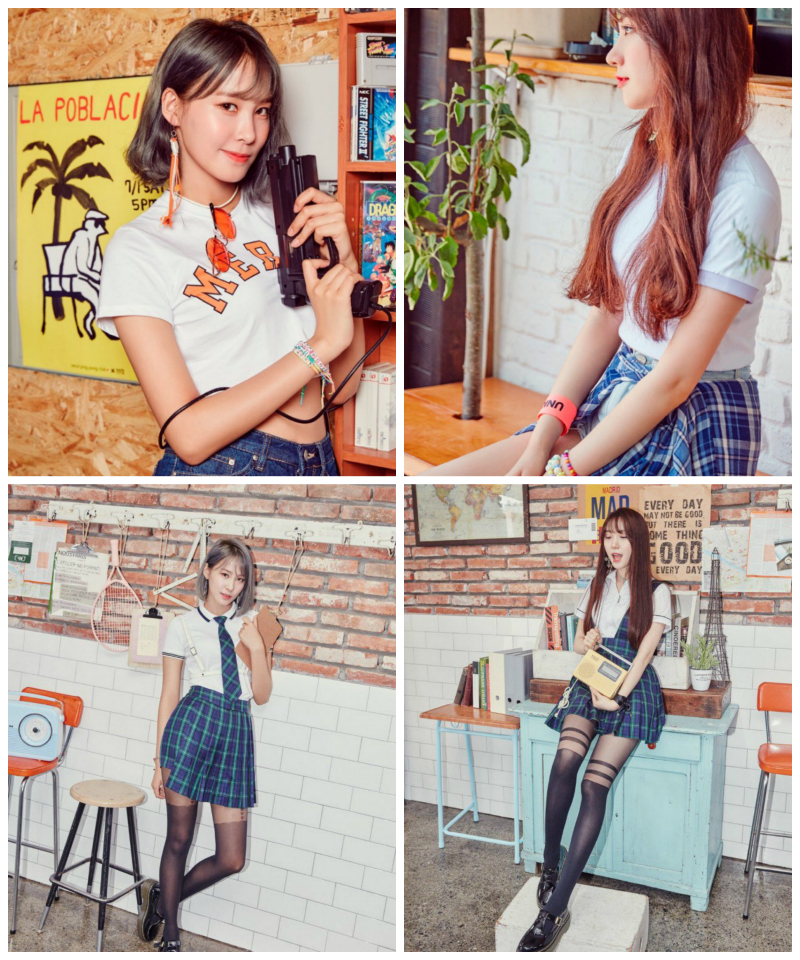 PRISTIN‘s Roa and Yuha is the next to pose for their individual image teasers. Yuha has a smirk on her face and is holding what appears to be a hair dyer. While, Roa is looking amazing in the sunlight. Both show off their look in a school uniform, rocking the outfit. All the outfits look amazing on the girls and fans can’t wait to see what else the girls will showcase. 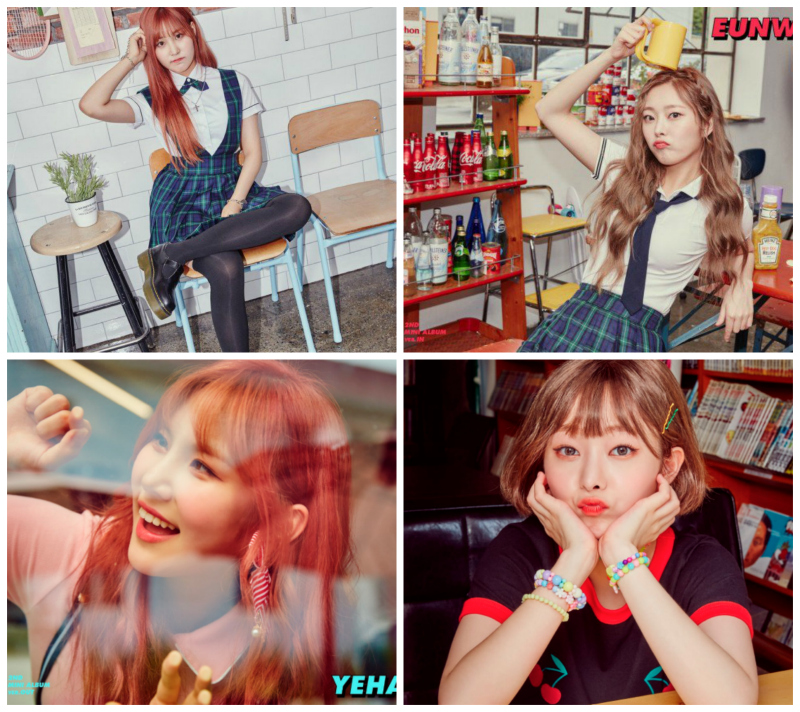 The last members are Eunwoo and Yehana. Eunwoo is sporting two different hair styles in her image teasers. In the school uniform one, she is seen with quite lush long hair while in the ‘Out’ version, her hair is quite short. Yehana is looking great in both of her images. 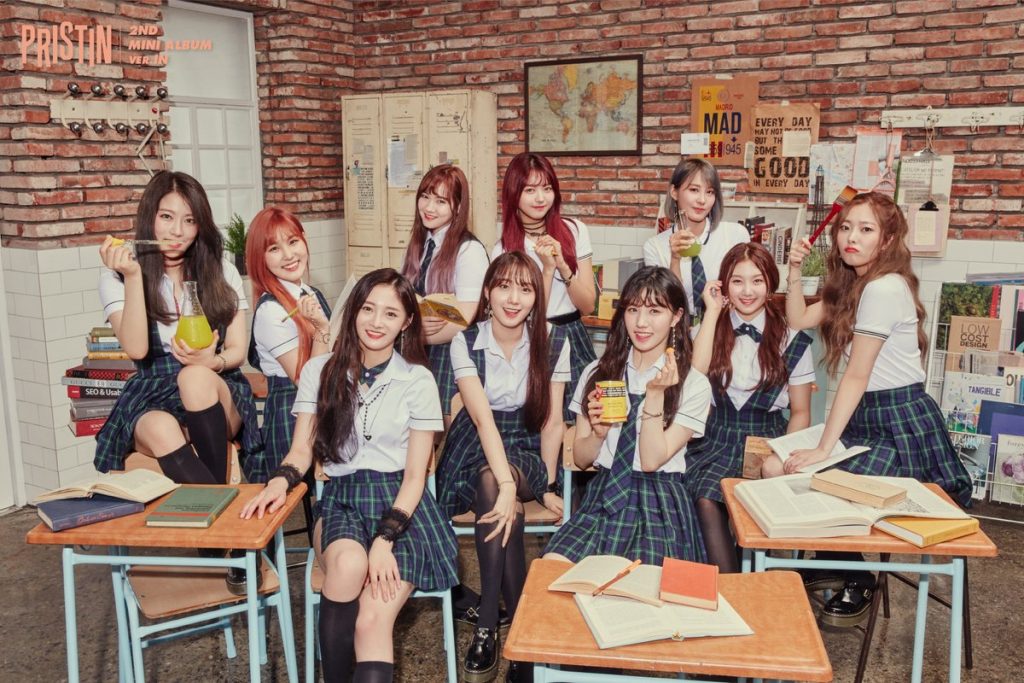 PRISTIN has also dropped the clear version of their group teasers. Previously the girl had revealed the secret version, now we get to see how the blurred out images look like! There are two versions of the group teaser: ‘In’ and ‘Out’ version. 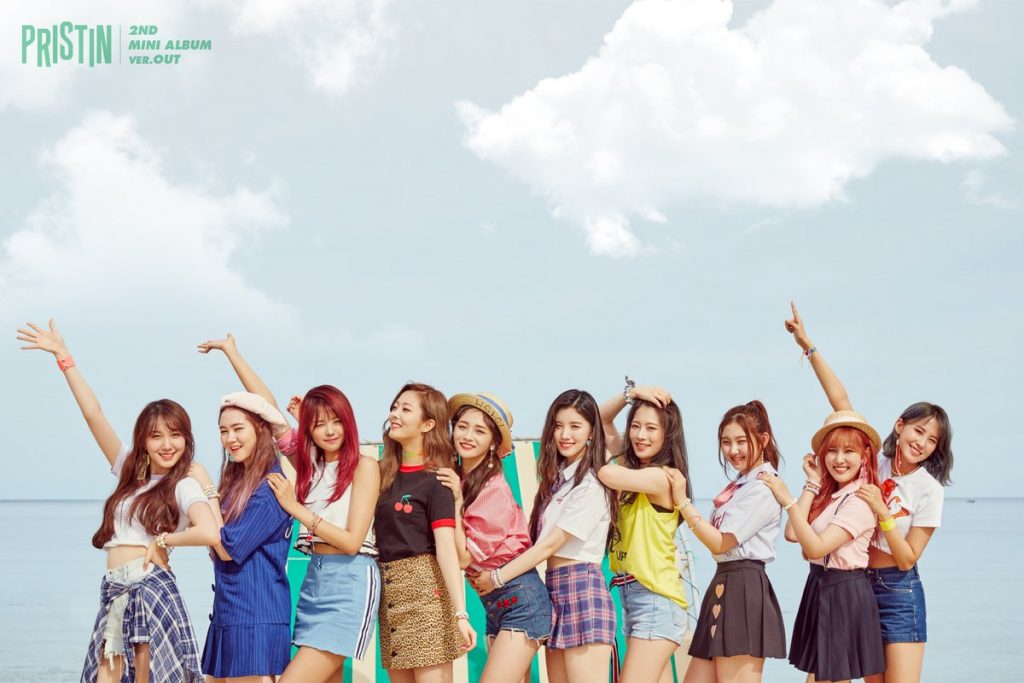 Meanwhile, PRISTIN has set their comeback for August 23rd! Are you ready for their return? Let us know in the comments below!