PRISTIN Continues To Tease For Their Debut!

PRISTIN Continues To Tease For Their Debut!

After the confirmation of PRISTIN‘s debut for this month, the girls continue to tease for their upcoming debut! The girls have released the album cover as well as the title image! Check it out below! 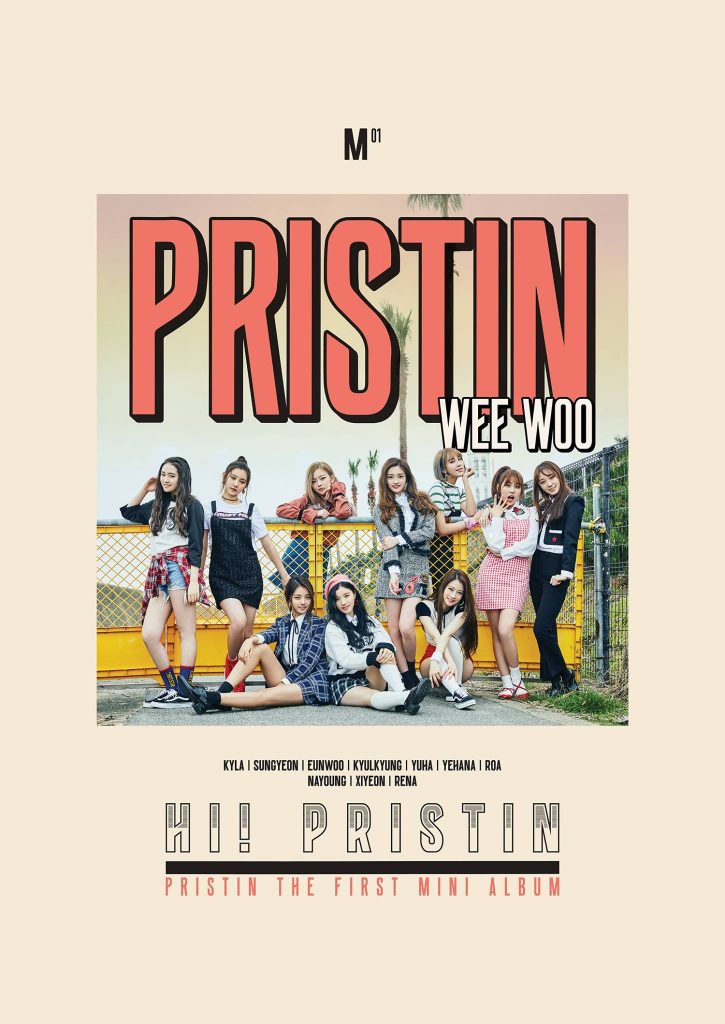 The girls will be releasing their first mini album called ‘Hi! PRISTIN‘. From the image, it seems that the title track will called ‘Wee Woo‘. As the girls have released their individual image teasers, it is nice to see all the girls in one photo. They all look incredibly beautiful in their outfits and has fans excited for their debut!

PRISTIN’s debut is set for the 21st of March so get ready for their debut soon! Are you excited for the girls’ debut? Let us know in the comments below!

Officially KMusic will continue to keep you updated on Korean music, so stay tuned!

Scroll for more
Tap
GOT7 Brings Fans Behind The Scenes Of Their ‘Never Ever’ Music Video Set
FIESTAR’s Cao Lu, GFriend’s Yerin and Kisum Continues To Tease Fans With More Images
Scroll