PRISTIN V is ready to ‘Get It’ in latest individual teasers!

PRISTIN V is ready to ‘Get It’ in latest individual teasers!

PRISTIN V is ready to make their subunit debut by dropping many more teasers for the fans. This definitely builds up the hype for their first subunit debut. So, check out the teasers below! 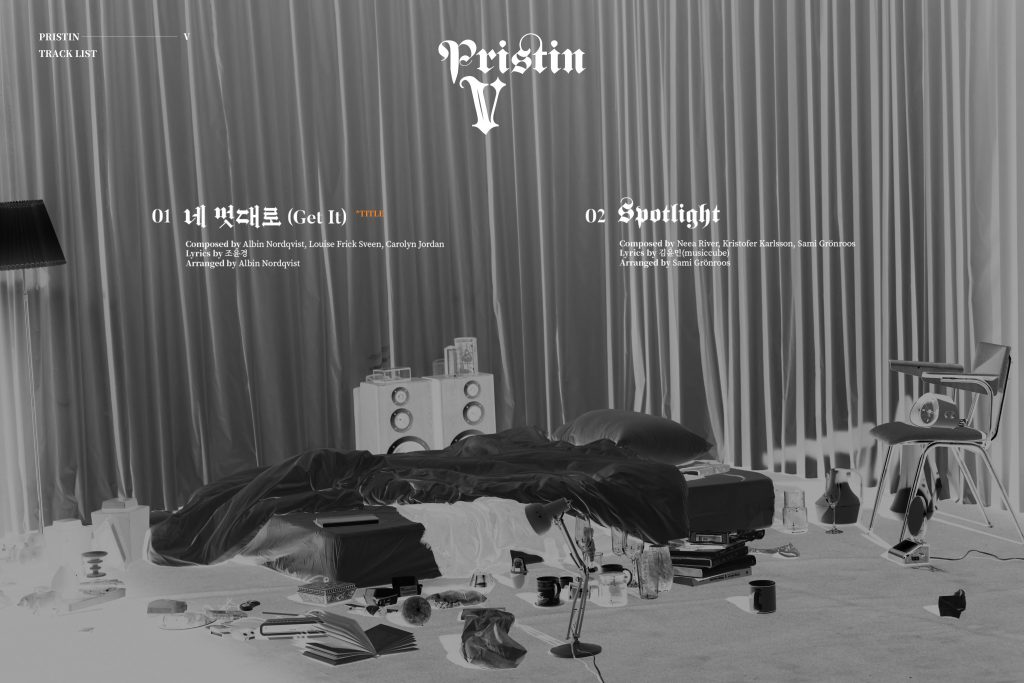 Their album, ‘Like A V‘ has a total of two tracks including the title track, ‘Get It‘ and ‘Spotlight‘. This title track is composed by Albin Nordqvist, Louise Frick Sveen and Carolyn Jordan. Meanwhile, ‘Spotlight‘ is composed by Neea River, Kristofer Karlsson and Sami Gronroos.

On top of that, each member has revealed their individual MV teaser for ‘Get It‘. From these teasers, we get a feel for the kind of track and concept they are going for. It definitely has a soothing vibe that works well with the summery vibe. It is the kind of track that will work well with their vocals and fans definitely have something to look forward to. Also, the colour palette used works nicely with the concept will be doing.

On top of that, they have also revealed the official veil image teaser. Nayoung is looking stunning in her individual teaser. She looks great in black and white, which contrasts nicely with the red. It surely fits well with her eyes, as they pierce into their fans’ soul. Rena too has the strong vibes where she looks great in the sunlight. Her deep red lip works well with this bad girl look.

Eunwoo is going strong with the different colours accompanying her image. She looks utterly beautiful up front. Roa is going royal with denim and a mix of a bad girl image. Finally, we get a deep purple touch with Kyulkyung who poses with an unreadable facial expression. It is definitely a look that works well and as they have previously said, this is surely a concept that we have not yet seen from PRISTIN. So, it definitely is exciting to see what they will do! 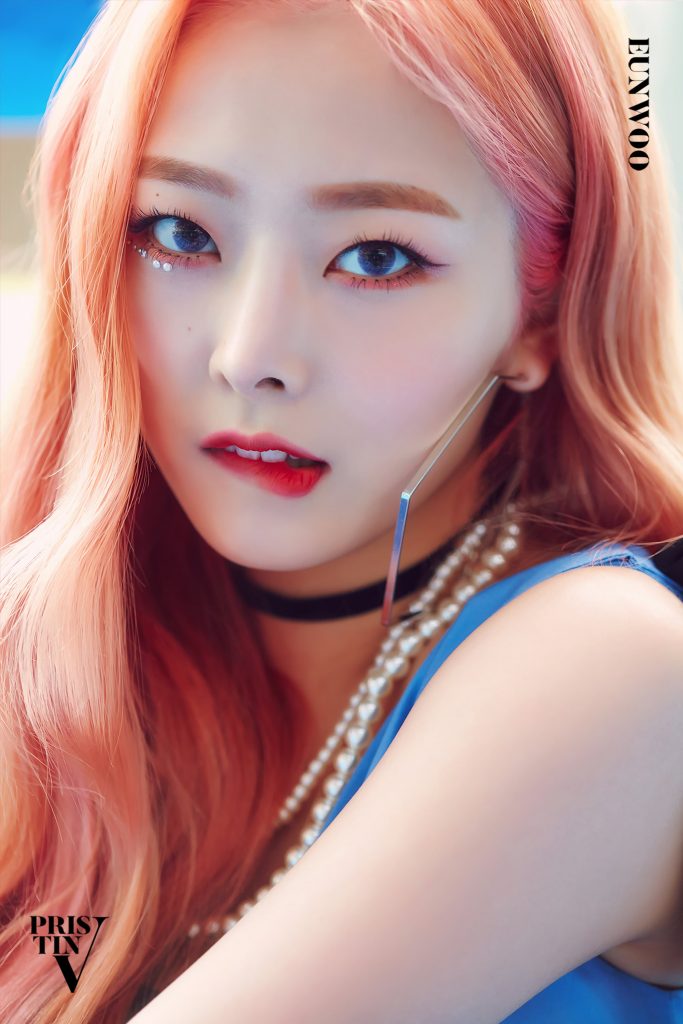 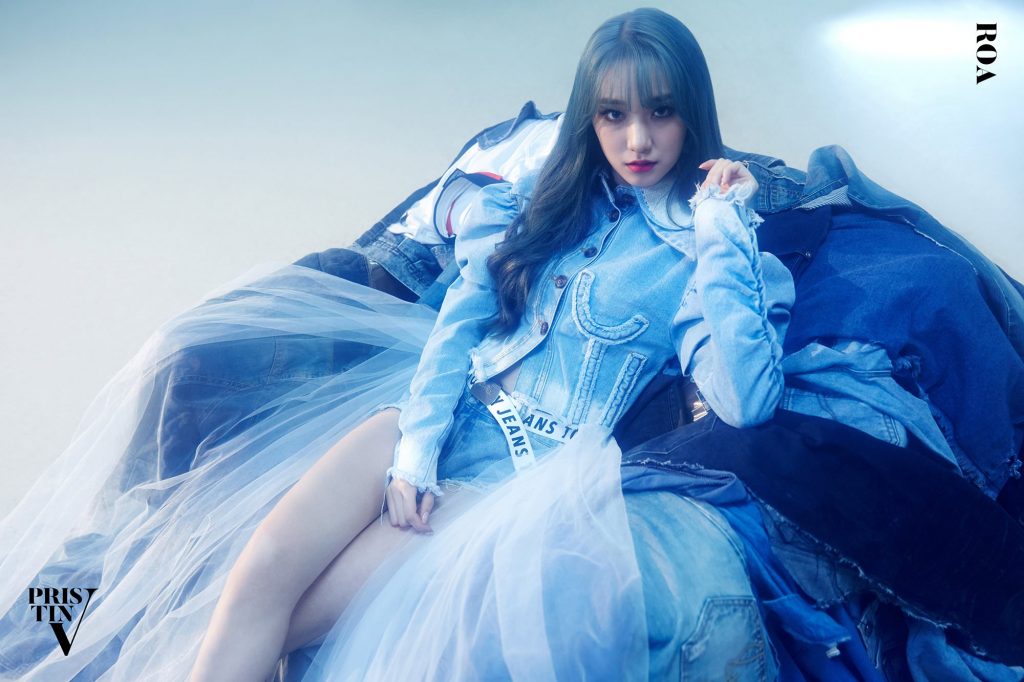 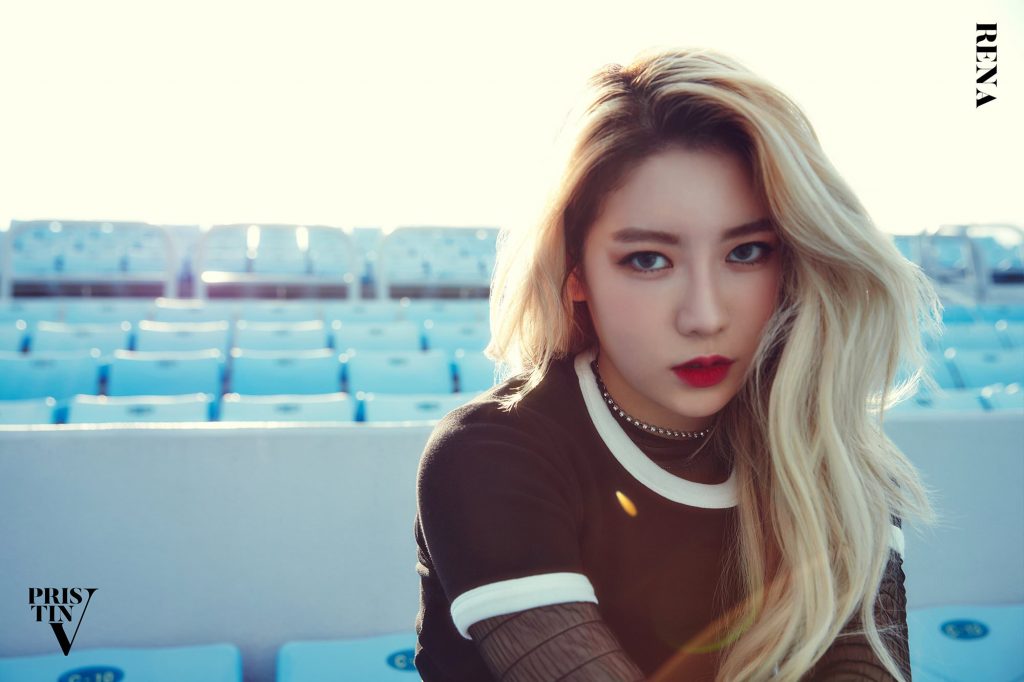 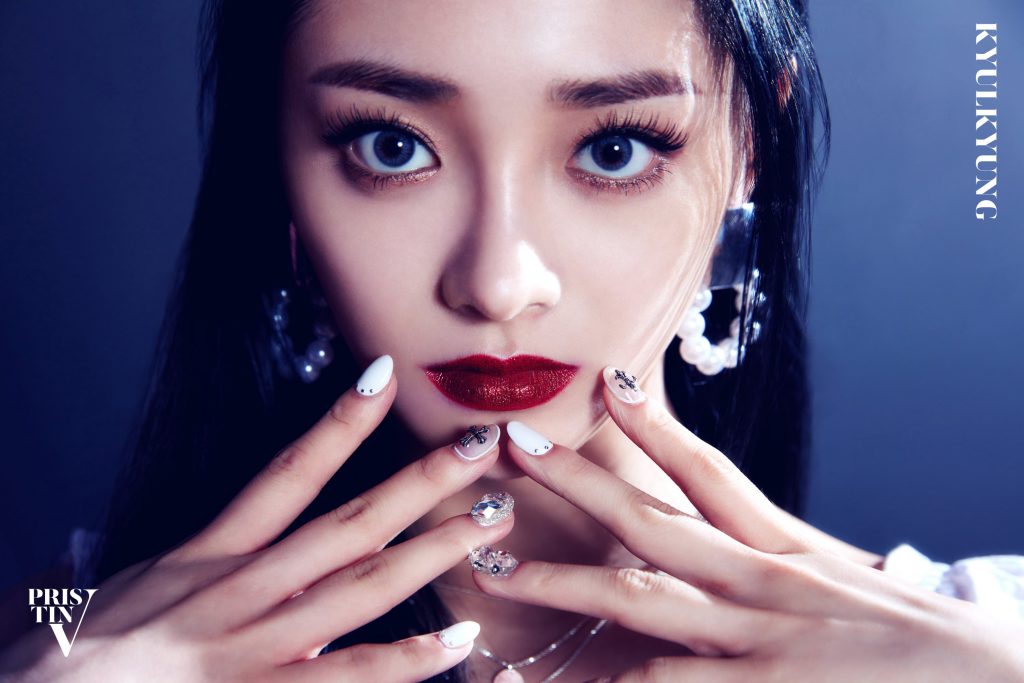 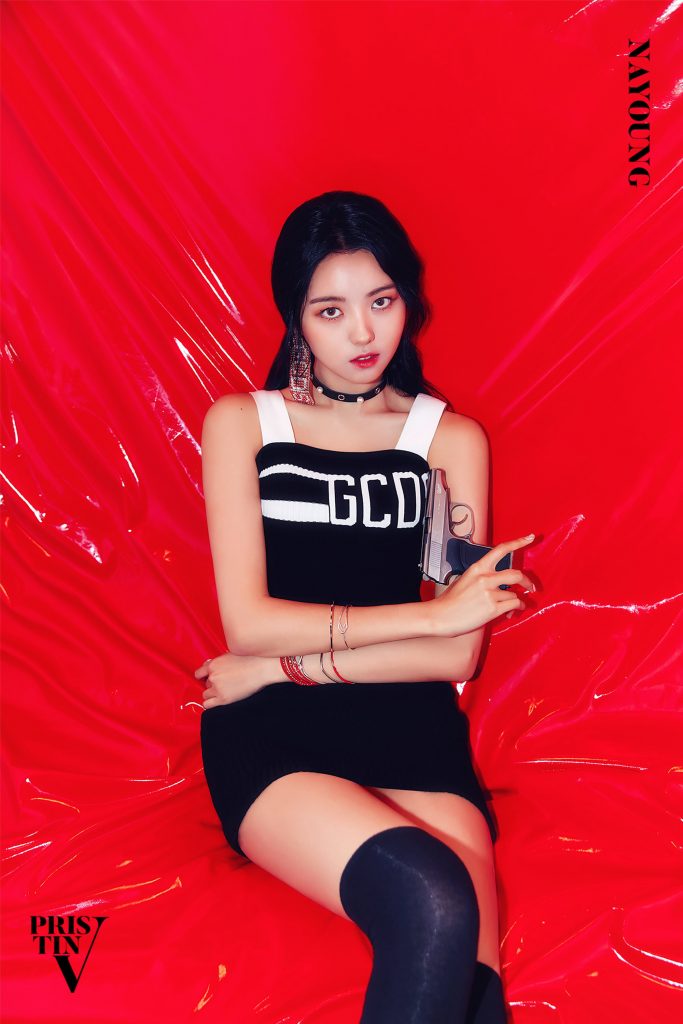 On top of that, they have revealed the album packaging details. Each album comes with a disk, a CD envelope, a booklet, a photo card and a V card.

Meanwhile, PRISTIN V will make their hot subunit debut on May 28th. What do you think of the concept so far? Let us know in the comments below!