The East Light had recently returned with their second single album, ‘You’re My Love‘. Now the group has revealed more exciting news! They have announced that they will be promoting as a six! That means that ‘Produce 101‘ contestant Lee Woojin has returned to The East Light and have become an official member! 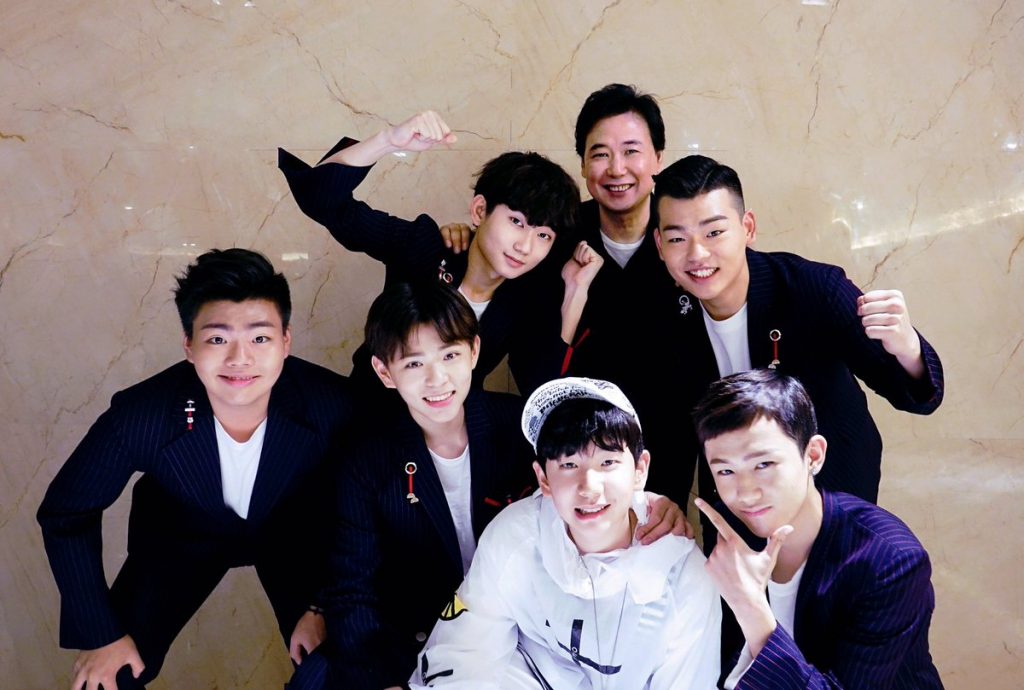 Lee Woojin wasn’t able to participate in May comeback since he had joined ‘Produce 101‘ season 2. Thus, it is quite an exciting news for the fans as The East Light will now begin promoting as a six. The group will be dropping a special single with Lee Woojin and Sakang on July 13th. The group had also announced that they have plans for their first studio album as six members!

Are you excited for The East Light? Let us know in the comments below!