Now that ‘Produce 101 Season 2‘ has come to an end, FNC Entertainment has announced that Yoo Hwi Seung will be joining N.Flying! 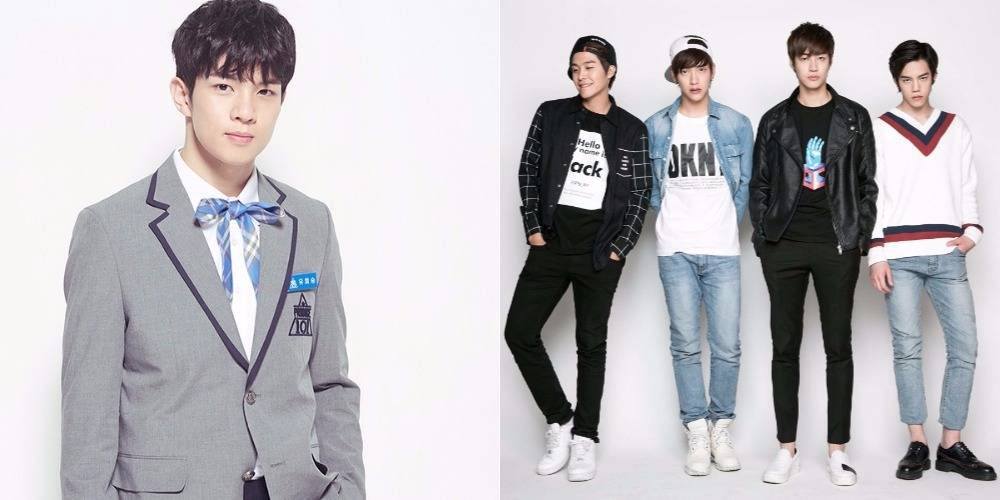 On June 19th, N.Flying leader Lee Seung Hyup had posted on the group’s fan cafe to tell the fans the great news. He had stated “Since the whole group loves N.Flying and wants to improve ourselves musically, we have decided to accept Yoo Hwi Seung as a new member of N.Flying.“ Lee Seung Hyup goes on to say that the members have worked with Hwi Seung prior to his appearance on ‘Produce 101‘ and the members decided that they wanted to work with him as a team!

The leader also expressed his concerns on how the fans will react but he hopes “Fans will continue to watch over them as they work hard to make better music. With Hwi Seung, he gave us the confidence to work with us with his passionate and love for music.”

How are you feeling over the new addition? Let us know in the comments below!