‘Produce 101’ Season One’s Jeon So Yeon to make her solo debut in November!

‘Produce 101’ Season One’s Jeon So Yeon to make her solo debut in November!

Jeon So Yeon is finally making her solo debut! She has showcased her many talents, in particular in the rapping industry, through ‘Produce 101‘ Season One and ‘Unpretty Rapstar 3‘. Many have been waiting for this moment and surely are excited to hear about this! 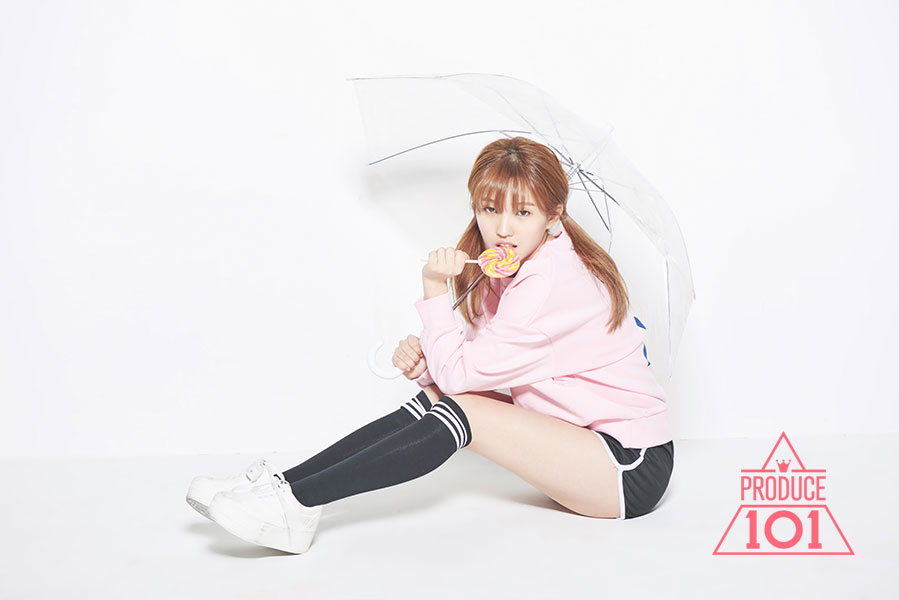 She had signed with Cube Entertainment where they revealed that she is currently preparing for her album. This album is expected to be released sometime in November. Cube Entertainment also mentioned that the exact date is not yet determined.

However, one thing for sure is that she will definitely make her debut in November. So, are you excited? Let us know in the comments below!

Scroll for more
Tap
LIAH debuts with both English and Korean version MVs for ‘All In’!
IN2IT finally make their long-awaited debut
Scroll
Loading Comments...