Produce 101’s Kim Yong Guk and Kim Shi Hyuk to make a unit debut at the end of July!

Produce 101’s Kim Yong Guk and Kim Shi Hyuk to make a unit debut at the end of July!

Produce 101‘s contestant Kim Yong Guk and Kim Shi Hyuk is the next to announce their unit debut! They will also be the first out of the Produce 101 contestant to debut in 2017! How exciting is that? 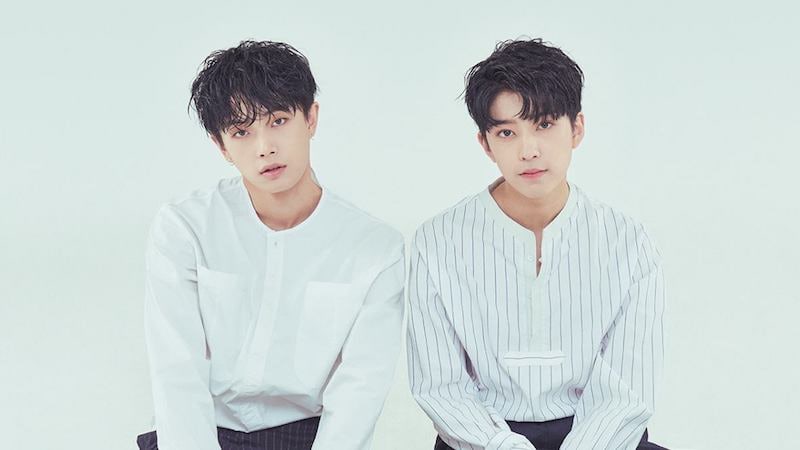 Their company, Choon Entertainment, revealed that they will be debuting under a group name called Yongguk&Shihyun. This will also be a unit project for the boys! The company have also reassured that Kim Yong Guk‘s activity with JBJ will not overlap with Yongguk&Shihyun promotions!

Meanwhile, Kim Yong Guk and Kim Shi Hyuk will hold their first fanmeeting on July 29th at Mapo Art Center. On top of that, they will make their unit debut on July 31st! Are you excited for their unit debut? Let us know in the comments below!

Scroll for more
Tap
Former BigFlo member Z-Uk to make his solo debut in August
The countdown to KARD’s debut is officially ON
Scroll
Loading Comments...