Producer and DJ Deepshower gets fans ready for his first regular album, ‘Colors’ with a tracklist filled with hot artists!

Producer and DJ Deepshower gets fans ready for his first regular album, ‘Colors’ with a tracklist filled with hot artists!

Deepshower drops the tracklist for ‘Colors’

Yes, that is right! DJ Deepshower is preparing for his first regular album, ‘Colors‘. To get fans excited, he has revealed a tracklist that features many great artists. So, check it out below! 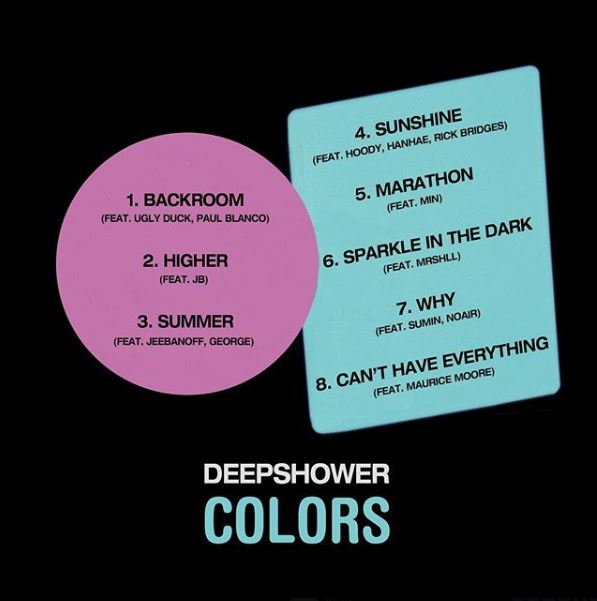 With those features, it definitely has fans quite excited. On top of that, it will be interesting to see the kind of music he will present in this album. One thing for sure is that he will bring out the summer vibes into some of these tracks!

Meanwhile, he will drop this album on August 11th. Are you excited? Let us know in the comments below!